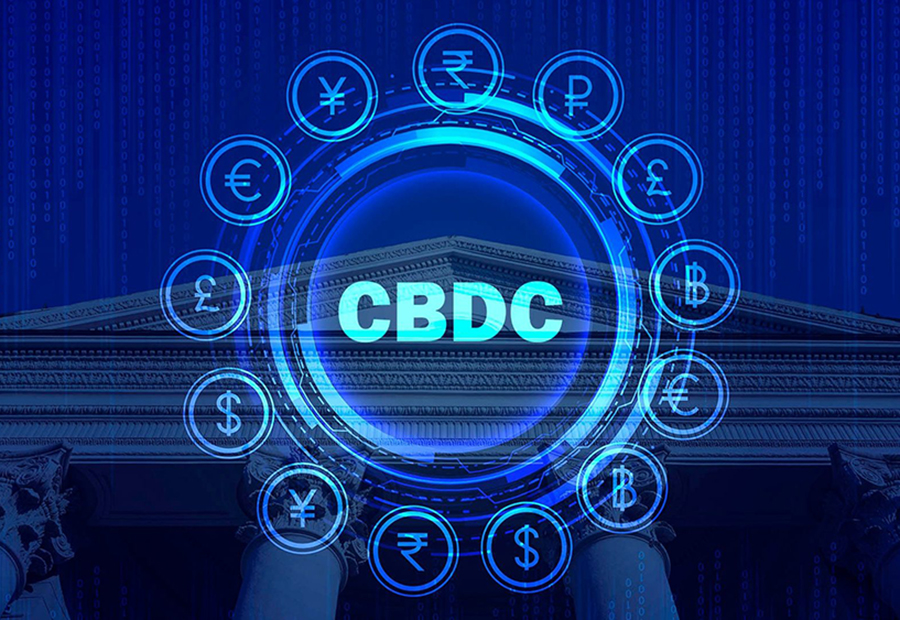 Since Central Bank Digital Currency (CBDC) came into the limelight, it has inspired a lot of heated arguments in the crypto industry, most of which centers on how the digital assets will affect the entire crypto space. How does the proposed CBDC handle privacy concerns? This forms part of the major issues trailing CBDC adoption.

CBDC is a government-issued digital form of fiat currency backed by the government. Typical CBDC leverages on blockchain technology to issue the digital token that is a representation of the country’s native currency. Unlike decentralized crypto assets, CBDCs are centralized digital assets, implying that the issuing authority has control over the asset.

Why CBDC? Importance Of A State-backed Digital Note

Just like the regular cash, CBDC will act as a unit of exchange for everyday payment but in digital form. Additionally, it would be a medium of store of value, an official unit of account. Just like each paper note is distinguishable and impossible to counterfeit, each CBDC will be protected with a unique serial number void of mutation.

Important to mention that governments have been wary of the continuous rise and widespread adoption of Bitcoin and other cryptocurrencies; calling out the scams and crimes perpetrated using Bitcoin payment. Despite this cold attitude, governments have had a soft landing for blockchain technology due to its capabilities and the role it plays across major industries.

In the era of Commodity backed cryptocurrency, the cashless era is inevitable. To be able to prepare for what is to come; CBDC was founded to lead the cashless movement. Many countries have already launched a test experiment of a version of a state-owned digital currency.

The Bank of England was the first to propose the launch of CBDC, not too long other countries like China’s People’s Bank of China (PBoC), Bank of Canada (BoC) and central banks of Uruguay, Thailand, Sweden, Venezuela, and Singapore, among others, have followed suit.

Although there are a number of issues to be addressed when it comes to CBDC, however, a state-backed digital note could be a game-changer in the world’s financial landscape.

A cross-border CBDC could lead to significant advantages for consumers and financial institutions alike. A wholesale digital currency could streamline and open up a world of smooth cross-border payment flow. CBDC will ultimately allow merchants and consumers to transact and frictionlessly send payments globally without major hiccups.

“We have to be ready. Ready to embrace financial technological innovation which has the potential to transform payments and money faster, and in more disruptive ways, than ever before,” 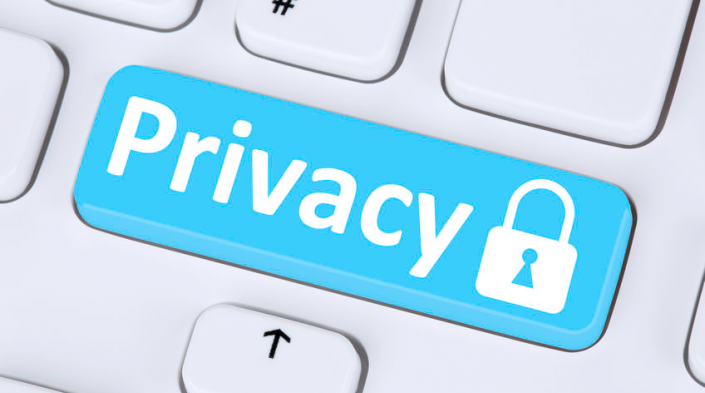 Amidst the excitement fueling the launch of CBDCs, privacy concerns for CBDCs hasn’t been thoroughly addressed. The benefit of a cashless society is glaring and is capable of radically changing the way we interact with money. But for this to come to fruition, we might be sacrificing a lot at the expense of privacy and anonymity.

The idea of privacy is a very important one that cannot be swept under the carpet. To many people it’s a very crucial aspect of their financial dealings. Will the proposed CBDC be just another primary tool for financial surveillance by the government?

The rising privacy concerns for CBDCs borders across everyday life. Even if you don’t have the mindset to embezzle public funds or commit tax fraud, there are numerous reasons why you might want to keep your financial transactions private. These reasons will be defeated when CBDC becomes a tool for the financial watchdog in the government.

A largely digital world often means less privacy. Digital currencies like CBDC won’t be an exception, but addressing these concerns early enough could make a lot of difference. As countries look to issue digital currencies, payments are going to be less private than cash transactions. The privacy that people deserve might be jeopardized.

“It’s something that policymakers are going to need to think about early,” Bench said of privacy. “When you add it on later, it doesn’t work as well.”

Borrowing A Leaf From Cash

To properly address privacy concerns for CBDCs, it might be necessary to use cash as a benchmark or yardstick for what a privacy-focused digital asset should be. Cash possesses certain immutable properties such as anonymity, fungibility and privacy at the peer-to-peer level.

It will be a game-changer and something worth reckoning if such technology can replicate these exact features of the paper dollar on the proposed CBDCs. A digital dollar with lesser freedom will only be a surveillance tool for the authorities. Follow Top cryptocurrency blogs for more updates.