The Rise of Asset-Backed Digital Currencies 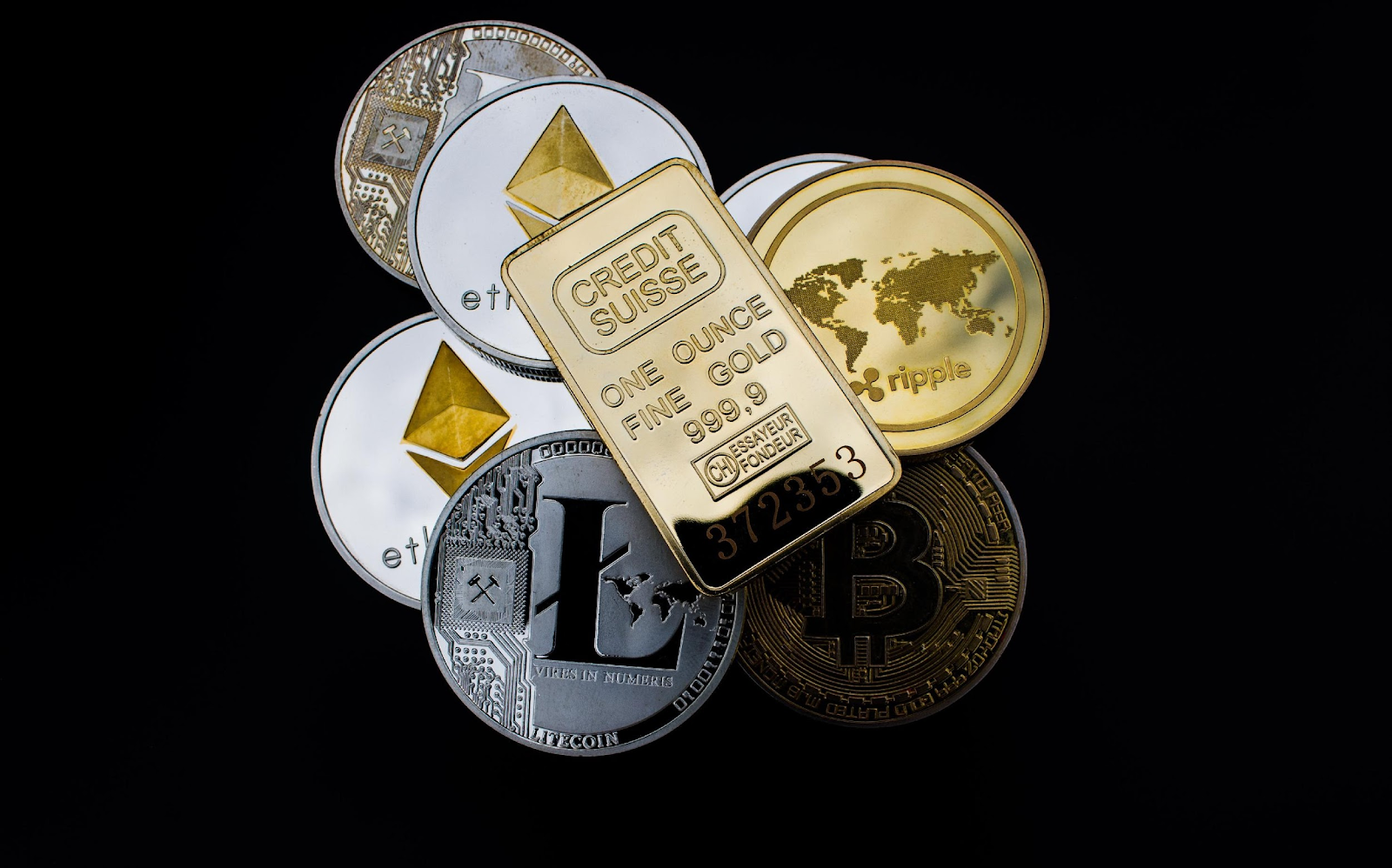 We’re here to talk about a much-needed innovation to the digital asset space: asset-backed digital currencies. Since its inception, the term Initial Coin Offering (ICO) has been marked by unpredictability and high volatility. The coins attached to these ICOs were considered high-risk ventures and were off-putting to many investors. Primarily, this is because the value of cryptocurrency is largely based on the underlying technology.

With this has come a ton of volatility. For instance, in January 2020 the overall market value of the sector soared to almost $800 billion, only to suddenly drop as low as $400 billion. And this was all in the span of a month.. The unpredictable nature of cryptocurrencies makes them a challenging pitch for those who are ready to put their money into digital tokens with no tangible value.

Newcomers realize that digital cryptocurrencies are not supported by anything physical and often fail to understand how any value can be assigned to cryptocurrencies without a tangible component to them.

In trying to overcome this hurdle, investors and entrepreneurs have joined the drive to create a modern, unique and stable cryptocurrency that solves the above problems. The best solution to emerge so far links blockchain technology and traditional investments, thus generating a new breed of asset-backed cryptocurrencies (also known as stablecoins).  The race to create a stable digital currency with low volatility has led entrepreneurs to generate a new wave of commodity-or asset-backed cryptocurrencies.

Asset-backed digital currencies come with all the advantages of cryptocurrencies (imperishability, divisibility, and fungibility), but can be more universally applied. With the asset-backed cryptocurrencies, these advantages have been applied to real-world assets like gold, diamond, etc. This process is otherwise known as ‘tokenization’.

“Gold tokens are appealing due to a confluence of events: Weakening real interest rates and weakening national currencies combined with increasing regulatory clarity around non-security tokens and the natural appeal of gold to investors,” says Danny Masters, chairman of London-based CoinShares, in a report to Bloomberg.

How Do Asset-Backed Cryptocurrencies Work?

At the point of inception, a virtual currency bearing the value of a specific amount of gold is introduced in the market. For example, a single token may represent the value of a gram of gold or USD or something far more complex.

Following this, the gold tied to the value of the coin is kept secure by a third party. It’s important to note that the token is valued at the market rate of gold at any given time.

The process of buying asset-backed currencies will differ from one stablecoin exchange to another, but it is usually necessary to use bitcoins to buy stablecoins.

There are four broad categories stablecoins can be divided into according to asset collateralization:

According to their usage, they can be classified into:

The first digital currency was launched as far back as in 1999 by Douglas Jackson. It was called the E-Gold, which had over 5 million accounts and was backed up with 3.8 metric tons of gold, valued at over $85 million while it lasted. Eventually, courts within the United States deemed it illegal, and although it failed to continue, it sowed the seeds for future asset-backed currencies.

Multiple attempts were later undertaken, like the launch of Xaurum for instance, but they all failed to garner popularity until the launch of Bitcoin and the blockchain system. Today, there are numerous asset-back cryptocurrencies.

Michael Gord, CEO of Global Digital Assets, sees this as just the beginning. In his words:

“As the mainstream begins to store their wealth in digital assets it is likely that stablecoins or asset backed currencies will be more widely adopted as the majority of people will want their assets to retain their value rather than fluctuate widely.”

“I wouldn’t be surprised if there was significant customer interest,” remarks Sam Bankman-Fried, CEO of cryptocurrency trading firm Alameda Research, Hong Kong. However, Aaron Brown of Bloomberg Opinion provides a perhaps more statistical reflection on the topic. He says- “No one has had much success with non-USD stablecoins or gold-backed crypto, so I don’t anticipate anything major happening here.”

In the past, blockchain-based currencies had no ties to tangible assets or objects. Stablecoins are a welcome disruption to that convention and are paving a new way for cryptocurrencies.