Home » Milestones and Developments By Grayscale 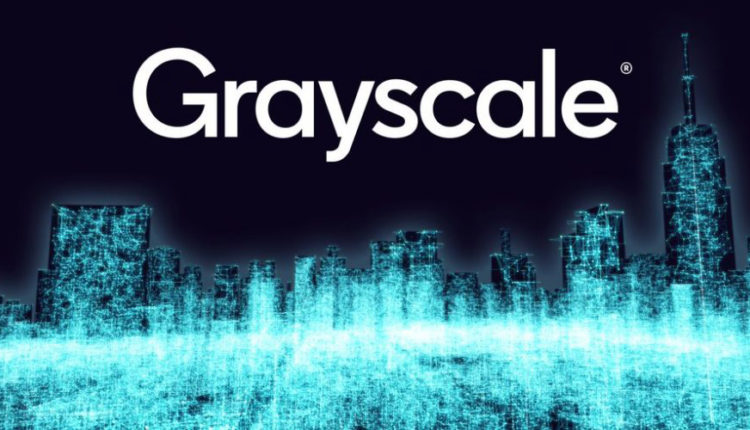 “Grayscale Investments®, the world’s largest digital currency asset manager and sponsor of Grayscale® Ethereum Trust (OTCQX: ETHE) (the “Trust”), today announced that the Registration Statement on Form 10 that it filed with the Securities and Exchange Commission (“SEC”) on behalf of the Trust has become effective. The Trust is now an SEC reporting company with its shares registered pursuant to Section 12(g) of the Securities Exchange Act of 1934, as amended (the “Exchange Act”).”

By this development, the shares of Grayscale Ethereum Trust shall be publicly quoted on the leading OTC marketplace OTCQX with ticker – ETHE. At press time; ETHE was currently trading at 112.26 USD and will be available for traders to buy and sell the shares in the OTCQX OTC marketplace. Consequent to this announcement, Ethereum is likely to witness a surge in liquidity.

Grayscale also revealed that its Ethereum Trust will be privileged to operate tax-advantaged accounts. The approval for the Grayscale Ethereum Trust to be publicly quoted comes at a time when the U.S SEC has been going hard on most cryptocurrency exchanges, citing the BitMEX exchange which was clamped down for allegedly offering crypto derivative products.

Grayscale has been legendary in accumulating cryptocurrency assets in the past years, the New York-based largest digital asset manager recently surpassed $10 billion in assets holdings, with more than half a million Bitcoin in assets under management(AUM).

The Trust currently holds over 500,000BTC which is currently valued at $8.85 billion. This figure is followed by the Ethereum Trust which currently sits at $1.22 billion. The company added more than $300 million in fresh investments during the month of November.

In a move to make Grayscale shares more attractive to investors, the digital asset manager recently announced a share split for its Ethereum Trust. In a blog post published on December 2, Grayscale revealed that the split will come live on December 17. Each investor will be entitled to 8 additional shares for each share currently held.

“Grayscale Investments®, the world’s largest digital currency asset manager and sponsor of Grayscale® Ethereum Trust (OTCQX: ETHE) (the “Trust”), today announced that it has declared a 9-for-1 split (the “Share Split”) of the Trust’s issued and outstanding common units of fractional undivided beneficial interest (“Shares”). With the Share Split, shareholders of record on December 14, 2020 (the “Record Date”) will receive 8 additional Shares of the Trust for each Share held.”

According to Grayscale, about 29,502,100 shares are currently being held at a share value of 0.09284789 Ether. After the split, the Trust will have 265,518,900 shares worth 0.01031643 ETH apiece. Continental Stock Transfer & Trust Company –  the transfer agent handling the split will automatically issue the new Shares in the Share Split on the due date.

As such shareholders are not required to take any action to receive the Shares in connection with the Share Split and there will be no need for investors to exchange their shares in the Trust.

The share split which is engineered towards making Grayscale investment more attractive to investors will likely not influence future gains nor the current valuation, whatsoever. Whatever effect this move may have is purely psychological.

As ETH 2.0 goes live with increased mainstream adoption, Grayscale is unarguably positioning itself as the top destination for institutional investment into BTC and ETH during the bull market. 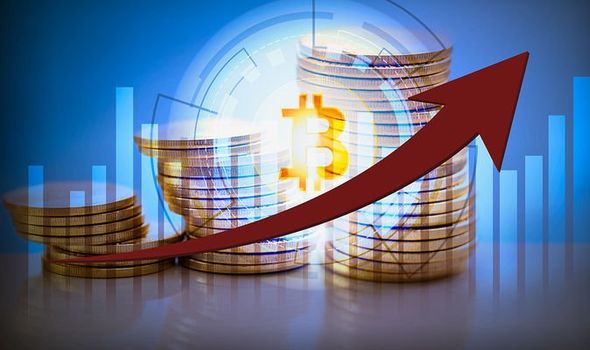 Following the recent surge in the crypto market, Grayscale GBTC has witnessed a record 6-month highs premium which currently sits above 30%. This is a testament to the fact that Bitcoin and Ethereum are currently witnessing increased institutional demand as the price of the most priced digital asset trades within the 19k neighborhood.

Grayscale Investment Trust has grown to become popular in the United States and the global landscape due to the absence of a Bitcoin exchange-traded fund (ETF). As a result, Grayscale has been the top destination for institutional players looking to tap into the surging crypto market. The high demand has greatly contributed to the high premium currently being witnessed.

A rising premium indicates that more institutions and accredited investors are stacking up more Bitcoins and Ethereum under the Trust. As witnessed on December 3, GBTC was trading around $23.39 while Bitcoin was trading at $19,250 which implies that 0.095% of 1 BTC is worth around $17.33 against the $23.39 which GBTC was trading at the time.

Should investors be worried about the current rising premium? Maybe not yet! Although the premium currently sits at a 6 months high, however, it’s still low compared to the levels seen during the 2017 bull run. This could also be signaling a future bullish momentum for digital assets such as Bitcoin, making room for higher market prices.