Home » What is Happening with Bitcoin?

What is Happening with Bitcoin? 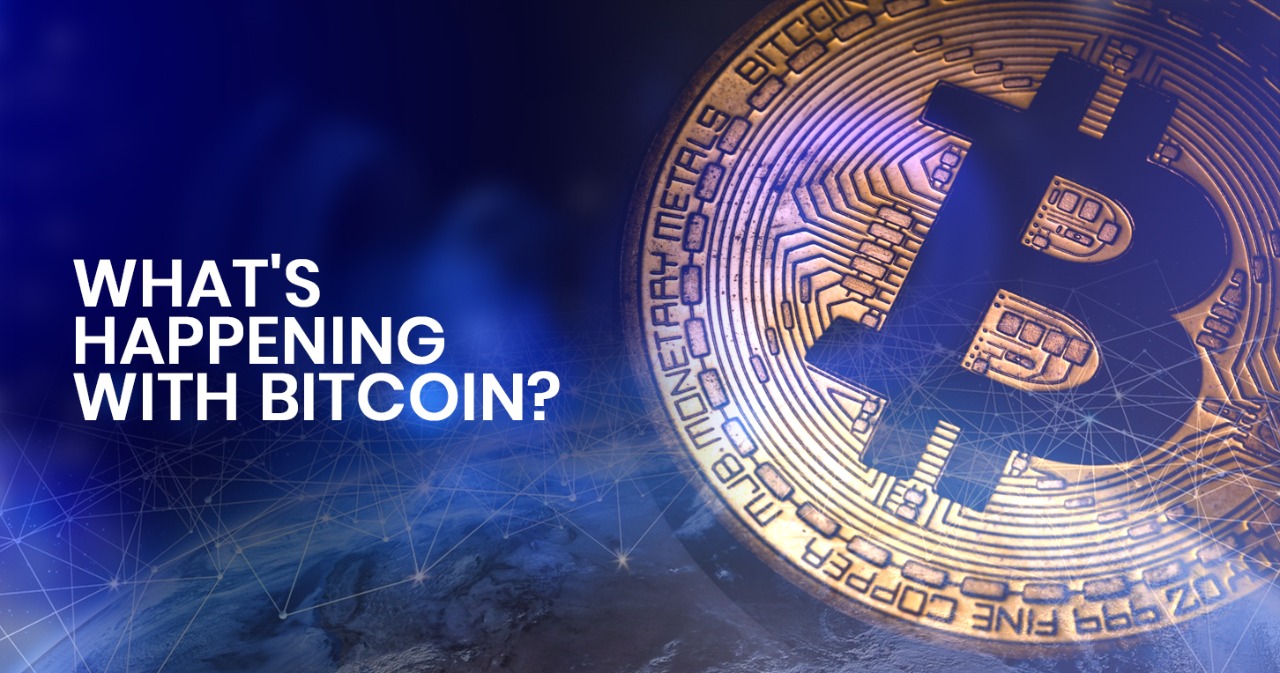 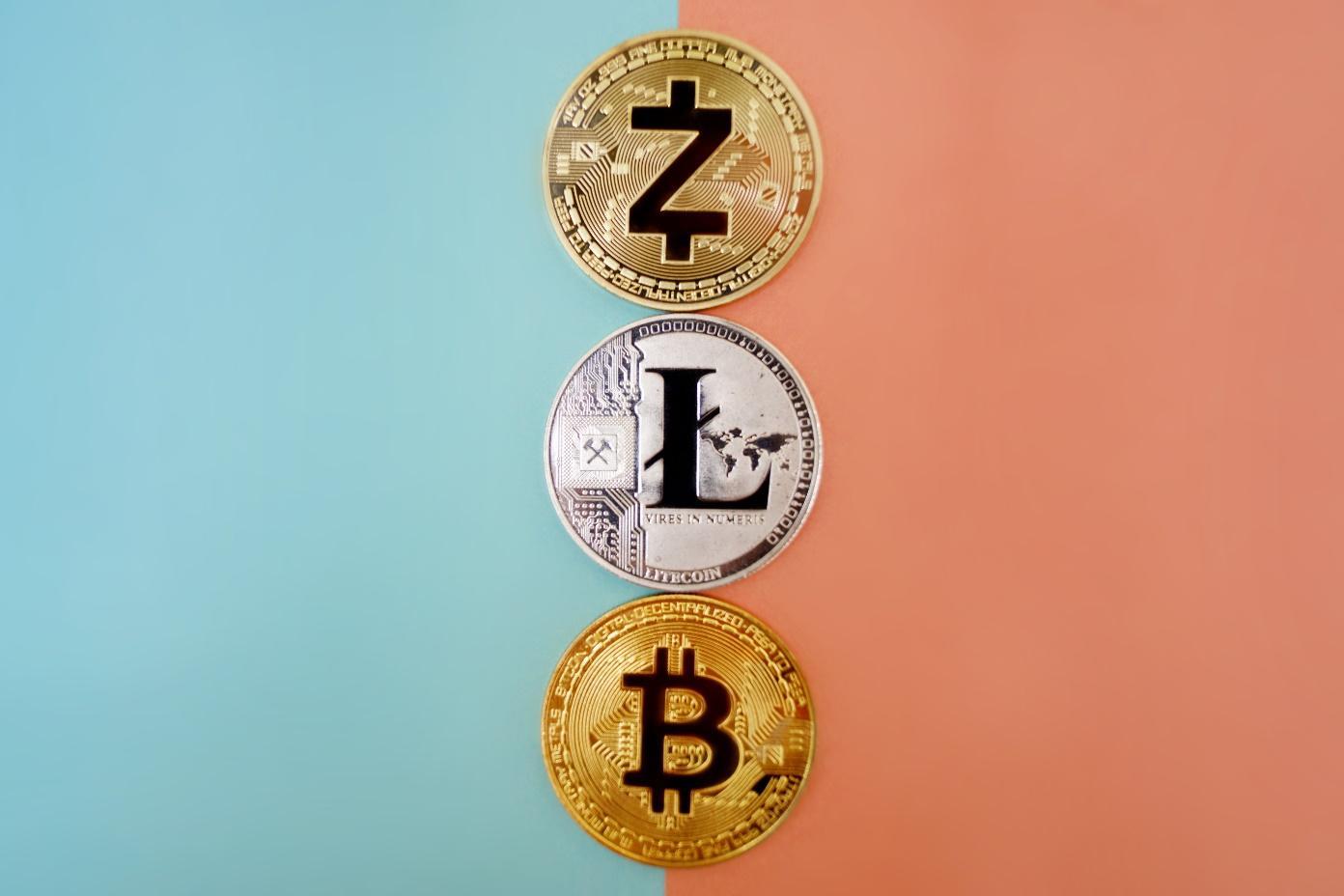 Recently, there have been some major developments in the world of Bitcoin, which may potentially pave the way for its worldwide adoption.

This post will revolve around the latest Bitcoin update on PayPal’s latest foray into the bitcoin market, the US government agencies’ proposal to change the fund transfer rule to make bitcoin inclusive, and millennials’ preference of bitcoin over gold.

In the last week of October 2020, PayPal announced that it has received the approval of a conditional Bitlicense by the New York State Department of Financial Services (NYDFS).

The license will allow PayPal to start a new service that will help its customers in the following ways:

PayPal has a plan to implement buying options in the US over the coming weeks, and the full implementation will happen earlier in 2021.

After the news broke out, the bitcoin price surged and went beyond the $12,000 mark.

As far as using cryptocurrencies are concerned, PayPal will convert these virtual currencies into the applicable national currency, so the company that gets paid never receives the virtual coins. Instead, it will receive just the exact amount of dollars or pounds. The cryptocurrencies will be stored directly in the PayPal digital wallet.

A recent survey result shows that PayPal’s new move is likely to be a big hit. The survey included 3,000 US consumers, and conducted by Cornerstone Advisors and FICO:

PayPal’s launch of this new service will eliminate two obstacles when it comes to using cryptocurrencies by retail users:

Due to these changes, retail payments using Bitcoin, Litecoin, and Ethereum by PayPal users could double and hit the $50 billion mark by the end of 2021.

The US Federal Reserve Board and Fincen have proposed to lower the threshold for financial institutions for collecting and retaining funds transfer information.

The two US agencies have asked for a new threshold for international transactions set at $250, lowering from the existing $3,000. The agencies also want that cryptocurrencies to be defined as money.

The agencies state that from nearly 1.29 million underlying fund transfer, almost 99 percent of these either started or ended outside the US. Out of these, only about 17,000 were domestic-only transactions.

Nearly 71 percent of the 1.29 million fund transfers (over 916,000) were at or lower than $500, making it more than $179 million. Making digital currencies a legal form of money can streamline these transactions.

In 2020, the surge of Bitcoin continues as the cryptocurrency is now giving tough competition to gold as an alternative currency.

According to JP Morgan, the participation of millennials may prove to be crucial in the coming years, as their preference for bitcoin over gold can set up this cryptocurrency for future success.

The financial giant has made this assessment after observing that institutional investors are increasingly adopting Bitcoin, along with corporations like PayPal.

JP Morgan estimates that the current worth of the physical gold market is $2.6 trillion, which includes assets within gold exchange-traded funds (ETFs). The company further reasons that to catch up with the gold market value, bitcoin has to surge 10 times from current levels.

Until this update, the market capitalization of bitcoin was $242.2 billion, while the value of one BTC was a little over $13,000. 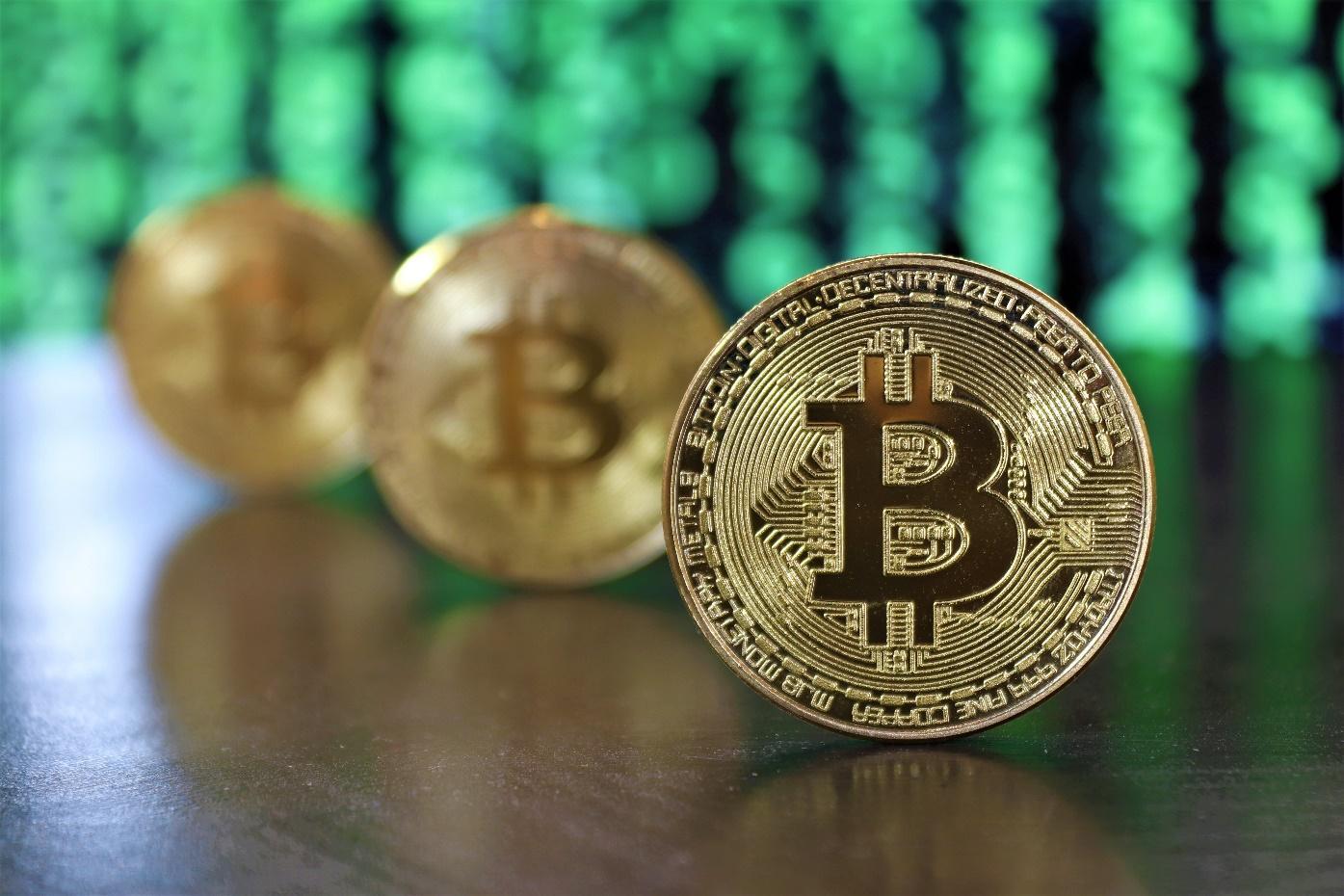 The cryptocurrency industry is growing at a rapid pace, a report by the Digital Currency Group (DCG) suggests. The study included executives of more than 150 DCG portfolio companies to provide qualitative analysis and trends in the crypto industry.

Despite the onslaught of COVID-19, which has posed challenges such as remote work, third-party delays, technical barriers, and fundraising, crypto-based businesses have grown in 2020. Besides, 50 percent of the startups have outperformed their projections made at the beginning of the year.