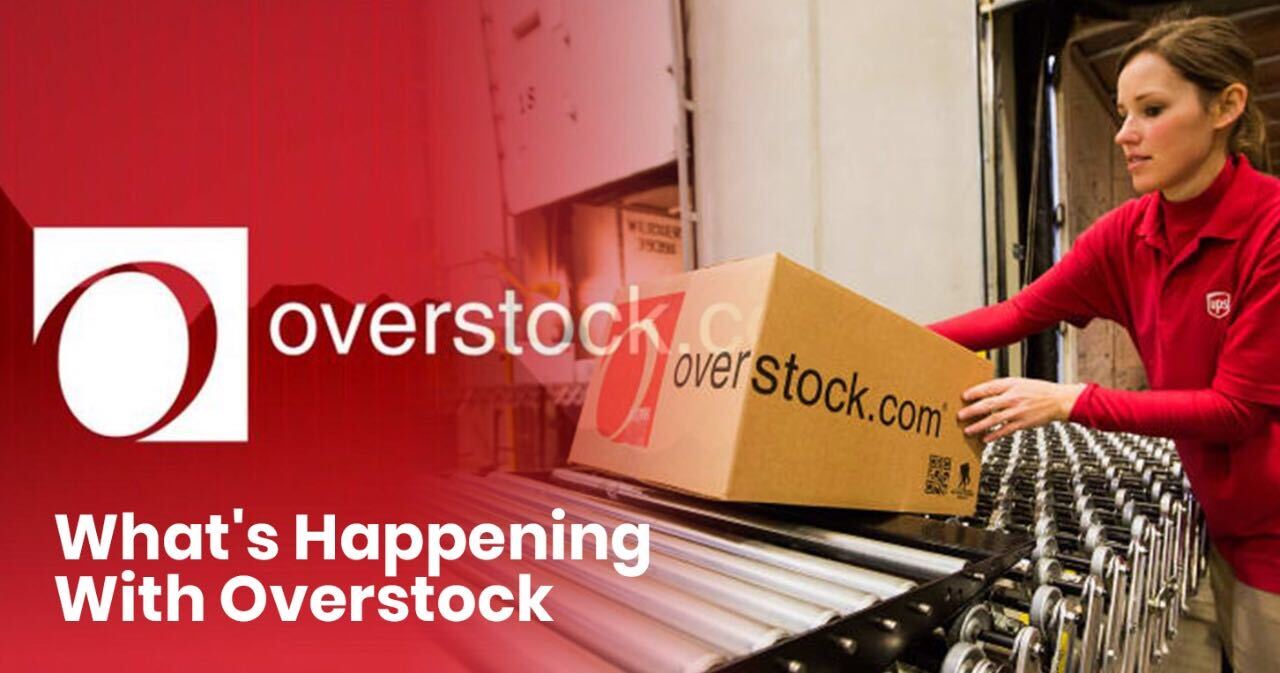 The shares of Overstock.com Inc (NASDAQ: OSTK) have seen an unprecedented rally since March selloff in the global market. The share price opened trading in the $6.87 region at the start of the year and is currently trading at $82.96 as at the time of writing, printing over 1,100% gains from year to date.

Overstock.com is a U.S-based online retailer that delivers products and services through websites. The company offers a broad range of items including furniture & home decor, watches, jewelry, apparel & accessories, BMMG (like books, magazines, CDs), electronics and other widely used consumer goods. The home and garden product line account for a majority of its annual revenue.

Overstock value has rallied high since the global market slump in March that was orchestrated by the Covid-19 pandemic that took its toll on the financial market. Since plummeting to a yearly low of $2.47 during the massive selloff in March, the share price has witnessed an unmatched rally and has outperformed retail giant Amazon by a breathtaking margin.

Amazon shares (Nasdaq: AMZN) is only up by 86% since the fall in the global financial market in March, this is opposed to the shares of Overstock which has recorded over 3200% gains in the same timeframe.

On April 27, the online marketplace announced its decision to issue one “digitally enhanced security” for each Overstock held by its shareholders. The digitally issued dividend is held in a custodial account and trades on Overstock’s affiliated tZERO blockchain platform.

The digital issuance was a move by the company to dive into blockchain technology to bring value to investors. Reacting to the new developments, Patrick Byrne – former CEO of Overstock stated that the digital dividend has the potential to become more valuable than the company’s Nasdaq-traded shares because it would be less prone to short-seller attacks.

Intuitively, Overstock’s rally coincides with the company’s decision to issue blockchain-powered digital securities. Byrne who until recently was the CEO of Overstock has been a cryptocurrency enthusiast and was allegedly reported to have steered the company into blockchain investment in late 2017.

The share price had capitalized on the 2017 crypto bull run to surge higher, setting a new record high at that time. The same narrative is playing out again in 2020 in a bigger way.

Following the distribution of the digital dividend to the shareholders of Overstock in May 2020, the share price of Overstock has continued to ascend higher and has recently reached an all-time high of $83.48 with some big names riding the waves. Before the listing, tZERO had announced that Hong Kong-based private equity firm GoldenSand Capital had committed a $5 million investment in the platform.

Commenting on the recent move into blockchain technology, the current CEO of Overstock Jonathan Johnson reiterated that, “Overstock has long championed a new capital markets system built on trust through technology. This innovative dividend issuance is another step in that direction. I’m pleased that the dividend will trade on the tZERO platform.”

The snowball effect has rubbed off on the blockchain-enabled capital market tZERO which had a record trading volume at the time of the distribution of the digital dividend. The New York-based exchange saw a surge in interest which translated into a fourfold increase in trading volume. Accounting for the total volume of all security tokens traded in May across exchanges, tZERO ATS represented over 95% of this volume.

The company’s decision to issue a digital dividend coincided perfectly with the rising cases of Covid-19 infected persons as more people remained confined in their homes, thereby leading to an upsurge in online shopping. According to Overstock, the company’s retail sales had increased by more than two-fold in May as a result of the booming traffic from new users entering the platform everyday.

While the interest for online retail shopping remains at its peak, the value of online retail companies has seen a whopping growth with Wayfair Inc. rallying behind Overstock with nearly 800% gains from March low. Other top gainers are Chewy Inc., eBay Inc., and Amazon who have grown 150%, 110%, and 85% respectively.

As we go back to the drawing board to reevaluate Overstocks’ 3200%  rally since March low, The question on what the company could be doing differently continues to linger. However, we can’t find a more appealing answer to this puzzle other than the glaring fact that Overstock value had since assumed an upward projectile growth since the company’s decision to adopt blockchain technology.

Could this be considered a classic case study to the purported claims that blockchain technology will make a winning duo when combined with existing traditional infrastructure? Your thoughts are as good as mine. As Overstock continues to rally as the best performing stock in the Covid-19 era coupled with its influx of new investors, the upward volatility might continue for the foreseeable future.