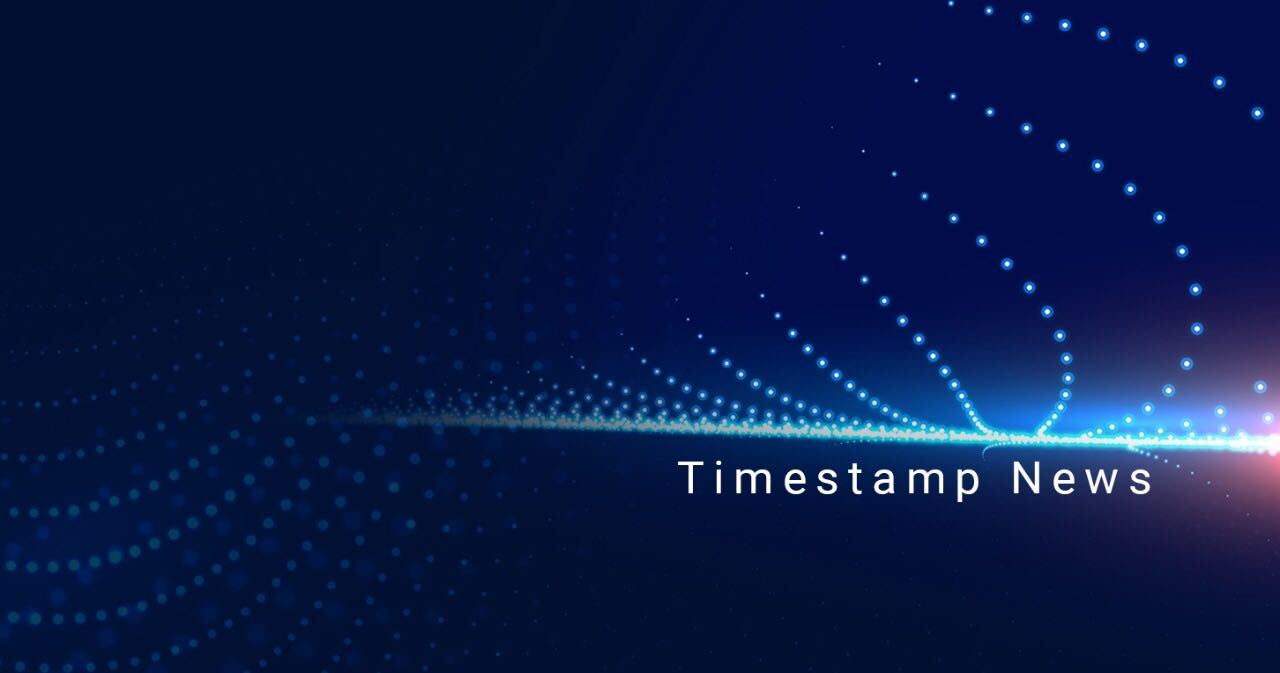 Prices of gold soar above $2000 per ounce as billionaire investor and CEO of Berkshire Hathaway, Warren Buffett sells off investments in banks to invest in a gold mine.

The company which had previously held shares in JP Morgan Chase reduced its shares by 61%, sold off some of its holdings in Goldman Sachs, PNC, and Wells Fargo to invest in Barrick Gold, a Canadian-based company whose stock has a strong correlation with gold.

This move came as a surprise as prior to this massive Barrick Gold mine investment which was first reported on Aug 14, Buffet had always had a negative sentiment on gold investments whenever he shared his opinion about the precious metal. He used to further emphasize that he prefers the shares of good companies to gold or other precious metals. Warren Buffett also extended this negative sentiment towards Bitcoin(BTC), nicknaming the digital asset as “rat poison squared.” Last year, Tron founder Justin Sun gifted him some Bitcoin, he denoted every digit of it to charity and reiterated his stance never to own a BTC.

What Could This Move Mean For Bitcoin?

Speculators have varying opinions as to why the Business Tycoon would not invest in Bitcoin; a random twitter post mentioned that “his pride is of more value to him”, while another tweet pointed to a lack of understanding in the technology, that “he is old like gold and investing in gold makes sense.”

Keiser’s speculation suggests that Buffet’s involvement in gold could likely push BTC price to $50,000 due to the positive correlation between the prices of Gold and Bitcoin. This would be the price level at which top Bitcoin critics like Warren Buffet, Peter Schiff and Jim Rogers would eventually venture into the crypto market.

The co-founder of Morgan Creek Digitals also opined that though Buffet may not likely want to invest in Bitcoin, the younger managers in his firm would. In light of these speculations, Bitcoin will most likely experience a protracted bull run in the coming years…