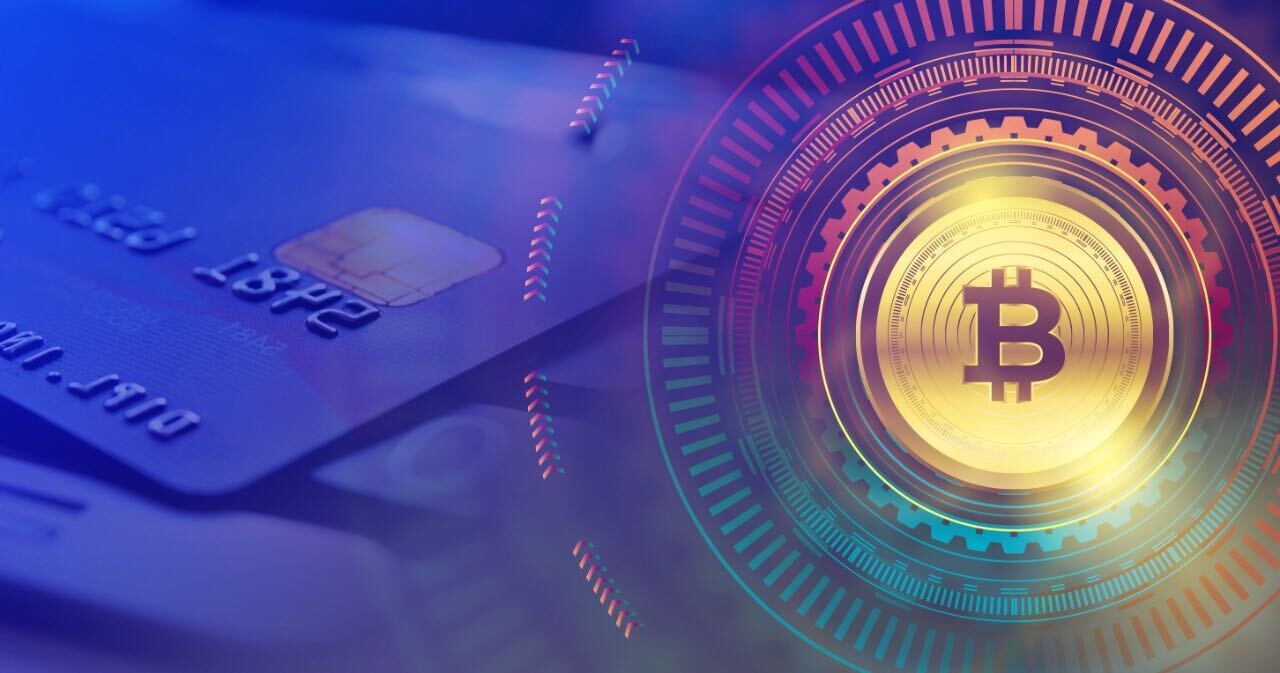 On June 1st, 2018, the largest international payment system, VISA, faced a massive collapse limiting transactions for both businesses and individuals alike. Following this, banks and other institutions advised credit and debit cardholders alike to resort to online or cash payment options. VISA did not come up with an official reason for the malfunction for hours into the failure, amongst increasing panic within its user-base, only to later clarify that it was a hardware malfunction. This naturally leads into questions about Bitcoin vs. credit cards and what will serve consumers best in the future.

While there is no reason to read into it as an inside foul play or a cyberattack, the incident definitely highlights the complex nature of centralized payment systems. It only takes a moment for the outage to spiral out of control and affect millions, thereby making the recovery process a long and winding affair.

Centralized payment systems like credit and debit cards involve a spectrum of complex procedures from data flow and management, connectivity, as well as continuous sync between the company itself and its users to keep track of balances, transaction limits, and other intricate procedures. This automatically makes the company prone to intermittent issues.

These issues, especially the 2018 crash, brought to the foreground the solid and uninterrupted performance of Bitcoins that have been operating without crashes since its decade-old inception. However, the efficiency of a payment system on the basis of its uninterrupted performance is scarcely a decisive factor. This comprehensive Bitcoin vs. Credit Cards article will shine a light on yet other factors that come into focus when comparing the two payment systems— Bitcoins and Credit Cards.

Satoshi Nakamoto, in his first whitepaper for Bitcoins, titled the paper “A Peer-to-Peer Electronic Cash System”. This stands as the essential basis for Bitcoins to date making Bitcoin transactions similar to a cash payment. Thus, eliminating the need for third parties and making it a decentralized payment system, as opposed to credit cards. This serves as the critical difference for Bitcoin vs. credit cards.

Bitcoins facilitate this decentralized process through the blockchain system, devised by Satoshi Nakamoto, to serve as the public transaction ledger for Bitcoin. The blockchain system is an expanding list of records called ‘blocks’, that are linked using cryptographic hash functions. These blocks act as records for transaction data. Furthermore, the transaction processing is implemented, secured and validated through a vast network of computers or nodes, and not a centralized server as in the case of credit card transactions, thereby guaranteeing a foolproof system.

In other words, the blockchain is an “open, distributed ledger that can record transactions between two parties efficiently and in a verifiable and permanent way.”

Credit card transactions pose a stark disparity owing to the number of financial intermediaries between the payer and its receiver. As an example, a traditional Visa payment involves the business, the financial institution that enables the transaction for the business, the cardholding payer, and the issuer or the bank that enables “pulling” payments from the payer’s account. This has its disadvantages which are discussed in the following section.

The transaction process for the two concerned payment systems culminates in several benefits and drawbacks that affect user satisfaction and security.

While conventionally a rate of 3-4% is charged as transaction fees for every purchase, it is not uncommon for banks and financial institutions to increase the rate unpredictably. To exemplify, credit card companies in the US garnered $78.09 billion in 2014 alone from processing fees including interchange fees alone, according to a Nilson report.

When it comes to security, Bitcoins are far less vulnerable to malicious threats than credit card systems. Bitcoin transactions are verified with cryptographic hash functions that cannot be duplicated. Hypothetically, a hacker would have to acquire more computing power than 51% of the network nodes which is equivalent to the accumulated power of all the existing supercomputers of the world. Furthermore, Bitcoin users are provided with 256-bit private keys that are technically impossible to be cracked. Additionally, these private keys are paired with public keys for legitimizing transactions and confirming ownership.

This also saves the user from harm against identity thefts. Bitcoin does not require the user to disclose their personal identities like name, address, and other credentials. In contrast, credit card transactions allow the merchant to view the personal details attached to the cardholder’s card as well as the entire bank balance. In 2018, Statista recorded that for US users, credit card information stored with online retailers was the main payment method for online transactions. Stealing information from retailers via hacking is easier and entails minimal risk on part of the hacker, making credit cardholders a highly vulnerable target.

Bitcoin vs. Credit Cards— The Future of the Two Payment Methods

According to a survey of 200 global banks, IBM noted that 65% of banks are expected to introduce full-scale commercial blockchain solutions by 2020. Bitcoin is paving the way for efficient market-adoption solutions by addressing their scalability problems. Bitcoin integrated the Lightning Network protocol and SegWit (Segregated Witness) soft fork which effectively solves the worries associated with low block capacity and low network bandwidth respectively while simultaneously decreasing the processing fees for transactions.

The mass adoption of Bitcoin payments and integration with fintech companies indicates a growing trend that endorses the far-reaching possibilities of blockchain technology when it comes to Finance. It is definitely not surprising to witness this either, given the security and transparency of Bitcoin vs. credit card transactions that shift the balance of power towards the consumers.