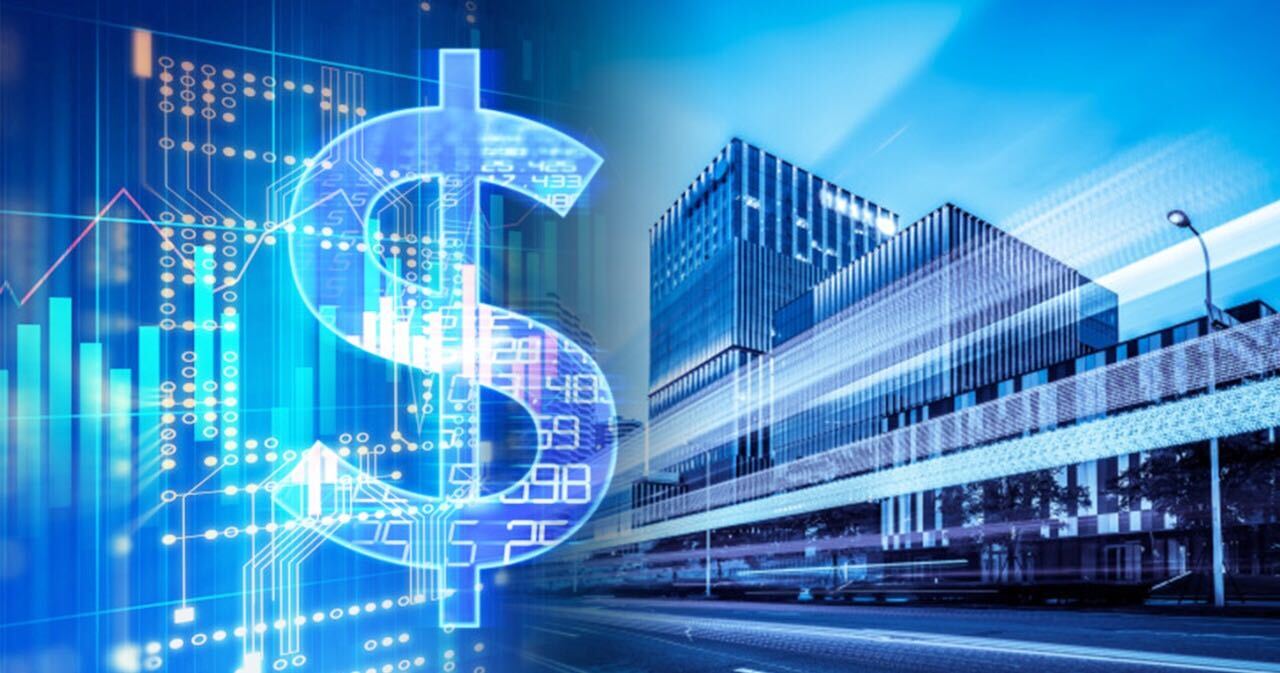 For almost 2 years now since the Central Bank Digital Currency (CBDC) was proposed, regulatory bodies and the U.S fed have struggled to find common grounds to best describe the digital dollar. The current COVID-19 pandemic has gone a long way in revealing how porous and inefficient banknotes are in the face of a global crisis of this nature.

No doubt that the effects of the ongoing global pandemic is now stirring up talks on how to speed up the launch of the digital dollar. All over the world, there have been talks in this direction. In Europe, France has already conducted the first pilot test of the digital Euro and it has been made available for both institutional and retail use .

As everyone looks forward to a potential pilot program to test the use cases of the digital dollar in the US economy, the crypto community is already drawing a lot of similarities between the digital dollar and crypto stablecoins. It’s natural to view the duo in this contrast and predict how the adoption of a CBDC could benefit the mainstream adoption of cryptocurrencies.

How the Digital Dollar Project Connects With Stablecoins

There are several popular crypto stablecoins that are pegged to the US dollar on a 1:1 basis. Before the proposing of the CBDC, many people had found Stablecoins as a great alternative to the US dollar. USD Tether (USDT) has continued to gain popularity within and outside of the cryptocurrency trading space. Recently, USDT overtook XRP as the second-largest altcoin after Ethereum.

For every USDT in circulation, there is a corresponding dollar reserved stored in the Tether treasury. The digital dollar operates on similar ground and would be entirely digital just like the cryptocurrency stablecoins. Full-scale adoption of the duo would imply that the public would then be subjected to a boundless, contactless, and more efficient payment system.

The CBDC and cryptocurrency stablecoins share a long list of similarities, though both projects may be powered by blockchain however they are a few worlds apart.

The digital dollar is traditional money but in digital form it’s strictly issued by a country’s central bank. It’s not entirely clear how the digital dollar project will handle decentralization and privacy, however, this could be a seemingly tricky and delicate subject as it would be natural to argue that a fully decentralized digital dollar could aid tax evasion and rise in criminal activities.

Even though it’s not yet clear how the digital dollar project intends to deal with control & governance, it would be safe to assume that the CBDC is unlikely to derail from the existing monetary policies or trade surpluses that apply to traditional banknotes.  This assumption may turn out to be entirely true as the whitepaper has explicitly stated that the use of the CBDC would be subjected to existing Know Your Customer(KYC) or Anti-Money Laundering(AML) requirements.

“A digital dollar will be distributed through the existing two-tiered architecture of commercial banks and regulated intermediaries.”

Mainstream Adoption of CBDC Could Mean A Lot For Cryptocurrencies

However, most central banks have dismissed the proposing of a public blockchain, rather they consider a private and permissioned network such as a DLT would be the most suitable network infrastructure for issuing the CBDC.

Looking at it from a broader perspective; If CBDC is issued on a private blockchain that supports a tight regulatory framework, how would Bitcoin and other cryptocurrencies fare alongside the digital dollar project?

Barry Silbert, the founder and CEO of digital asset investment firm Grayscale has expressed a bullish sentiment on institutional adoption for crypto, should the CBDC hold enough water. He argued that Bitcoin and other cryptocurrencies could eventually benefit from the same infrastructure that is used by the widespread adoption of CBDC:

“CBDCs are important because they contribute to the future value proposition of digital money.”

This is a clear indicator to the fact that digital money will be instrumental in leading the next generation of financial systems in which Bitcoin, stablecoins, asset-backed digital assets and other cryptocurrencies could become a big part of this ecosystem. However, the adoption rate would largely depend on how central banks and the Fed decides to handle the control and issuance of the CBDC.