China is urging state-owned enterprises to stop mining cryptocurrencies, and the government is proposing punitive penalties, such as higher energy costs, for those that do so.

According to sources, Meng Wei, a spokesperson for China’s top economic planner, claimed during a press conference that the NDRC aims to supervise industrial-scale Bitcoin (BTC) mining and any engagement by state firms in the activity. According to reports, the NDRC, which is in charge of mining policymaking, had a special session on the issue recently.

It has also put more pressure on provinces and municipalities to examine and clean up state-owned mining operations.

China Maintains a Stiff Stance on the Activities of Crypto Miners

In 2021, the Chinese government will take a hard line against Bitcoin miners, blaming them for anything from energy waste to catastrophic coal mining accidents as the country works to achieve its carbon-neutral goals.

According to sources, the increased crackdown on miners in September was prompted by concerns about the country’s power supplies for the winter season, which is one reason why authorities are said to have targeted those who attempted to impersonate data researchers and storage facilities in order to continue mining the digital asset.

According to a statement released by China’s Central Commission for Discipline Inspection on Monday, a former Jiangxi government official was fired for violating national standards after he was detected mining digital currencies. According to preliminary results, Xiao Yi was suspected of abusing his position to promote and encourage firms engaged in illegal digital currency mining, as well as accepting bribes.

The booming cryptocurrency industry, including Bitcoin and crypto miners and exchanges, has been forced to relocate to nations with crypto-friendly rules as a result of the Chinese government’s current cryptocurrency crackdown. Huobi, Binance, BTC.com, and Bitmain are among the companies that have departed China in search of a more accommodating regulator. 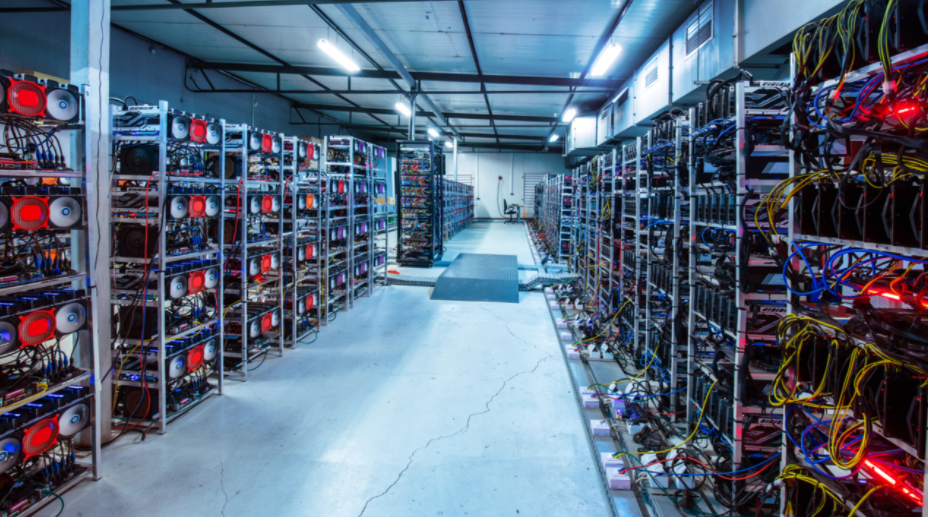 As Miners exited China, they relocated to the United States and other locations. The United States, whose share of global mining was at 16.8% in April 2021, has now increased to 35.4 percent in August, Kazakhstan, which now has 18.1 percent of the market compared to 8.2 percent before the crackdown, and Russia, whose hashrate share increased from 6.8% to 11%, is among the winners of the redeployment.