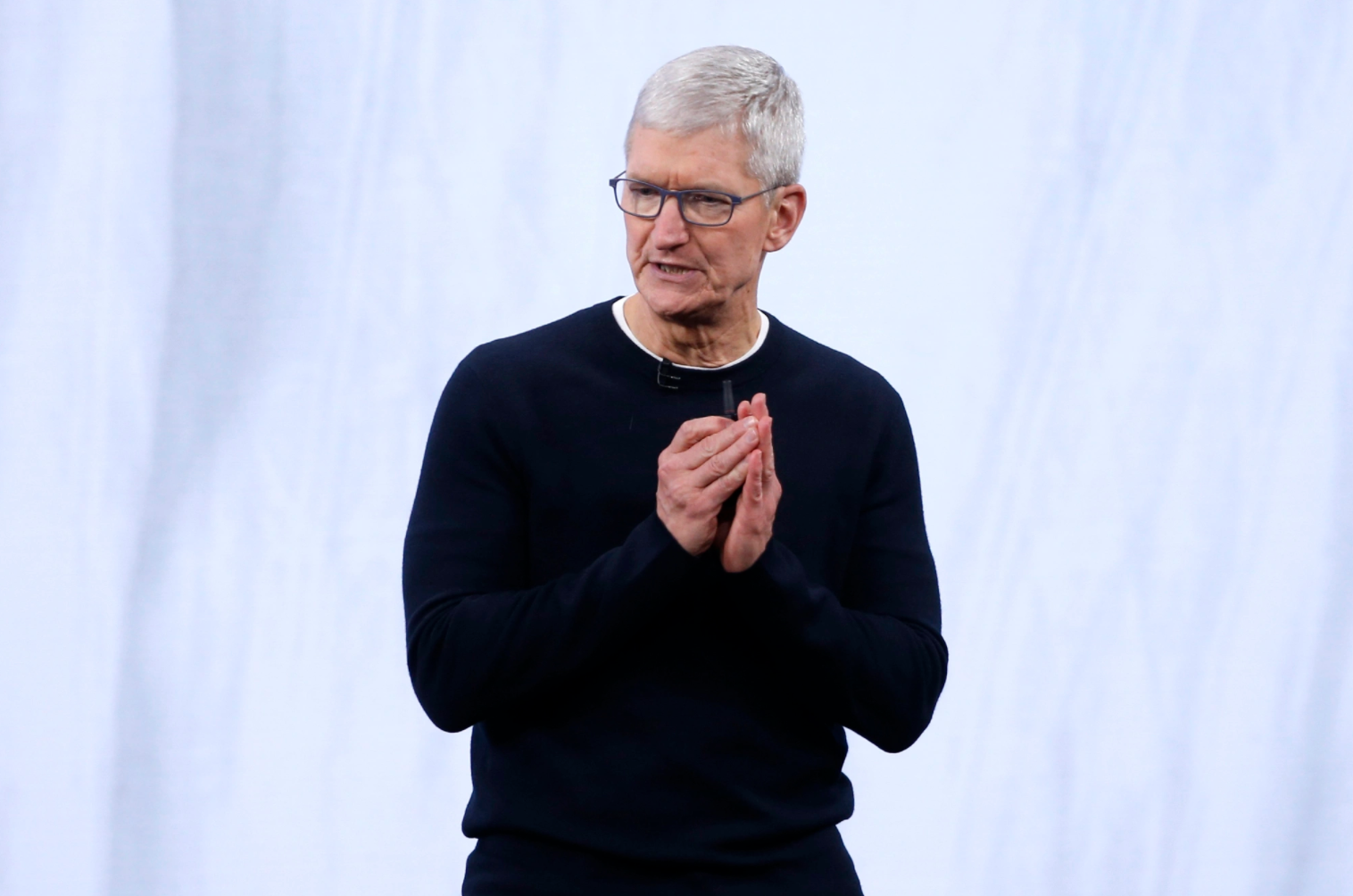 Speaking at the New York Times’ DealBook Online Summit, Cook shared that he owns crypto as “part of a diversified portfolio.”

“I’ve been interested in it for a while. I’ve been researching it and so forth… I think it’s interesting,” said Cook when asked about whether he has invested in Bitcoin (BTC) and Ether (ETH).

However, the Apple CEO, who is personally worth more than $1 billion, also said that the company has no plans to use its $200 billion in cash to invest in cryptocurrency.

“I don’t think people buy Apple stock to get exposure to crypto. If they want to do that, they can invest directly in crypto through other means,” he said.

Moreover, Apple has no intention to accept crypto as a payment in Apple Pay at least not “in the immediate future” but said it is surely something they are looking at.

“There are other things that we are definitely looking at,” Cook added.

Apple is currently the second-largest company behind Microsoft, with a market capitalization of more than $2.4 trillion, while Bitcoin is a $1.2 trillion asset and Ether is worth just over half a trillion dollars.

In a stellar start of the week, Bitcoin meanwhile made a new all-time high just above $69,000, trading as an inflation hedge for the first time, while Ether went to hit a new high at $4,870.

In other news, Bezos-backed Latin American property tech startup La Haus is accepting Bitcoin for real estate transactions in partnership with payment processor OpenNode. The company will allow buyers to pay with the digital currency, starting with housing development in Mexico and eventually opening the rest of over 80,000 properties to Bitcoin.

“We think that Bitcoin will be the reserve currency of the future,” said Rodrigo Sanchez-Rios, president and co-founder of La Haus.