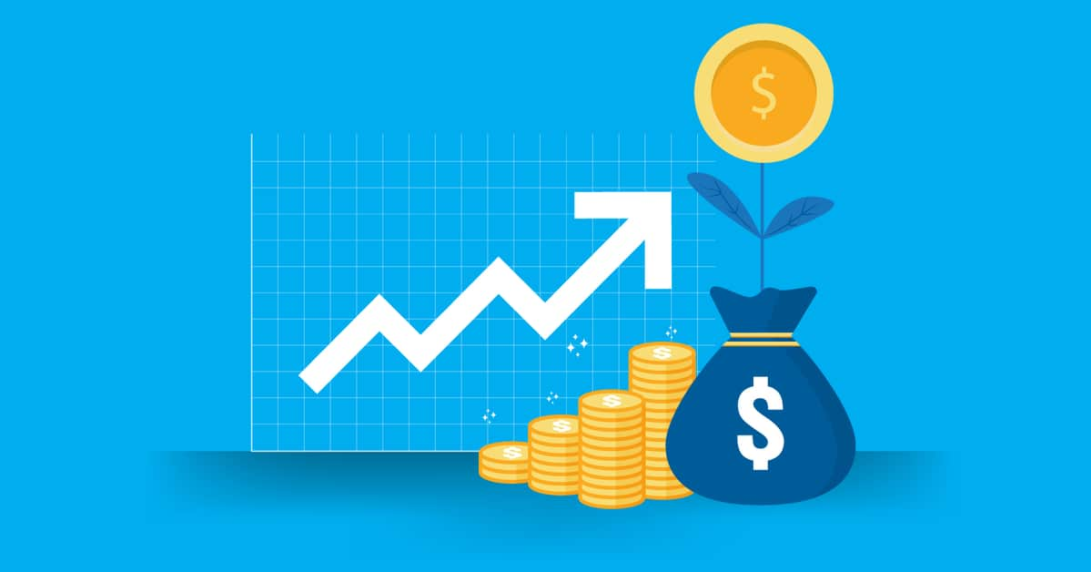 According to research by Kazakhstan’s Data Center Industry & Blockchain Association, or NABDC, cryptocurrency mining might generate $1.5 billion in revenue for the country over the next five years.

“The figure of 98 billion tenge is just an economic effect from companies that are officially involved in mining. If we take into account the “gray” miners, then this figure can be safely multiplied by 2.”

As Crypto-mining Becomes More Mainstream, it Calls For Proper Regulations

Individuals that run their own crypto mining businesses — frequently with unclear legal status — are referred to as “gray miners” in this context. To avoid a probable electrical shortfall, the group asked for more legislation to tackle unlawful mining.

According to Dordzhiev, grey area miners use about 500 MW of power throughout the nation. Kazakhstan’s Ministry of Energy submitted a draft rule earlier this month to limit the amount of energy utilized by the crypto mining industry. 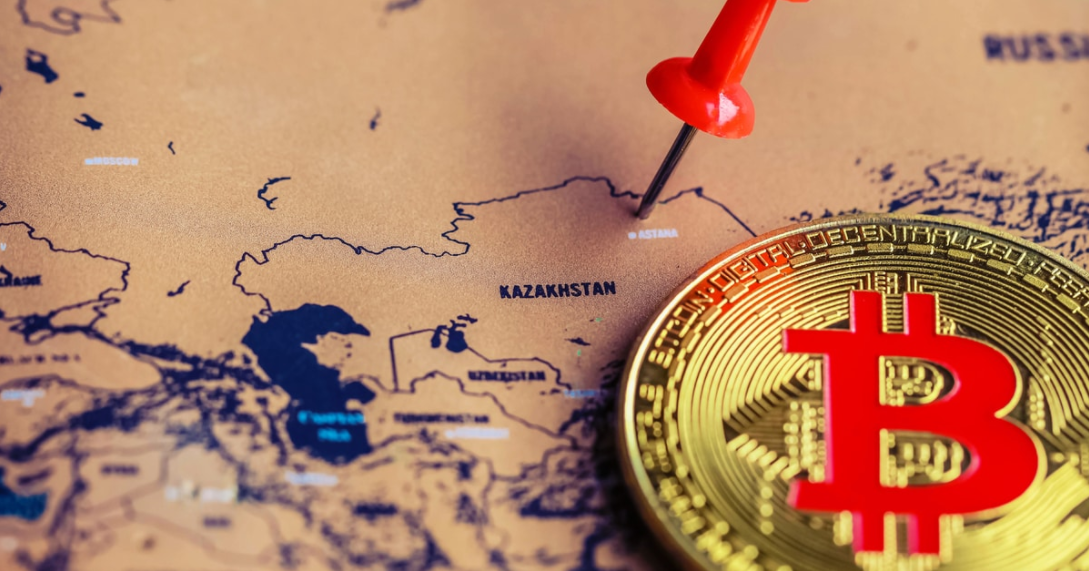 Kazakhstan generated 18.10 percent of the world’s Bitcoin (BTC) mining hash rate, according to statistics from The University of Cambridge, making it the second-highest after China began cracking down on mining activities.

This puts it only behind the United States’ 35.40 percent hash rate share and ahead of Russia’s 11.23 percent. Kazakhstan’s average cost of commercial-use power is $0.054 per kWh, far below the global average of $0.124 per kWh, according to GlobalPetrolPrices, owing to the country’s vast fossil fuel reserves.

Following China’s massive crackdown on Bitcoin mining, the United States has now surpassed China as the #1 nation in terms of hash rate.

Following Beijing’s clampdown, the United States, which accounts for the largest portion of the worldwide hash rate distribution, is likely to complete the projected East-West miner exodus.

Besides the Chinese crackdown, crypto mining operations in North America have been expanding their capacity by significantly increasing their hardware capacity.