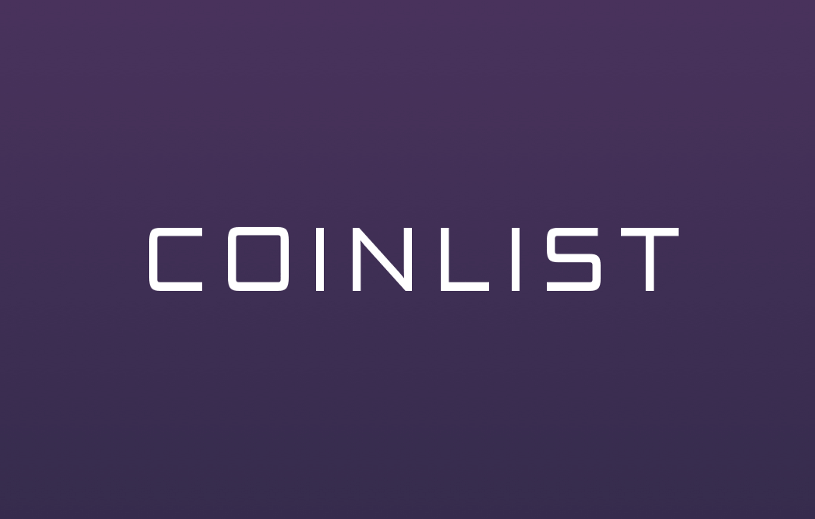 Agman founder and CEO Scott Silverman will be joining CoinList’s board as part of the deal. The company will use the fresh capital to expand its business globally, launch new product offers, and support its early adopters. The company is also looking to double its headcount from the current 75.

Previously, in 2019, the company raised $10 million with backing from Twitter and Square CEO Jack Dorsey. Now, after the latest round, it isn’t looking to raise any more funds as CoinList is profitable.

CoinList helps investors gain access to new crypto projects and allow them to raise funds from the public. The likes of Solana, Filecoin, Mina, Algorand, Flow, and Dapper Labs facilitated their token sales on the platform.

CoinList has two other products Governance and Karma. While Governance helps drive token holders to vote for protocols, Karma is a loyalty program that rewards community members for growing protocols.

CoinList saw its user base grow a whopping 42-fold over the past year, highlighting the mass adoption of crypto worldwide. Turkey, Venezuela, Russia, Japan, and the UK accounted for the majority of this growth.

CEO Graham Jenkin said in an interview that the “major driver” of the firm’s growth has been new projects launching their tokens which has seen a dramatic increase in the last year.

“We’re seeing a lot of the new businesses that we’ve developed in the last year – staking and lending, in particular,” Jenkin said. “They’re very immature businesses but they’re growing really rapidly for us.”

Currently, it has more than 5 million registered users across more than 170 countries. Its exchange CoinList Pro has been managing $1 billion in monthly trading volume this year. There is also $2.6 billion worth of assets currently staked on the platform while its lending services have facilitated more than $370 million in loans in 2021.