The AIFC Fintech Lab, a regulatory sandbox established by the Astana Finance Services Authority in the AIFC to encourage financial industry development, will host the new STO platform. According to information from Bitfinex Securities chief technology, Paolo Ardoino, Bitfinex securities has kicked off operation from a unique economic zone in Kazakhstan:

“The financial framework of the AIFC is based upon the best standards from developed financial centers such as the UK, Singapore, Abu Dhabi, and Dubai. Kazakhstan is an emerging hub in Asia well placed geographically to service our Asian and European markets and it’s poised to play an important role in this emerging alternative financial system.”

Bitfinex Securities will operate 24 hours a day, seven days a week, providing investors with new opportunities to diversify their portfolios while also raising funds for issuers looking to publicly trade their tokenized securities. According to the initial release, Bitfinex stated that “this significant move for the sector will broaden access to a range of new financial instruments, including notably blockchain-based shares and bonds, as well as investment funds.” 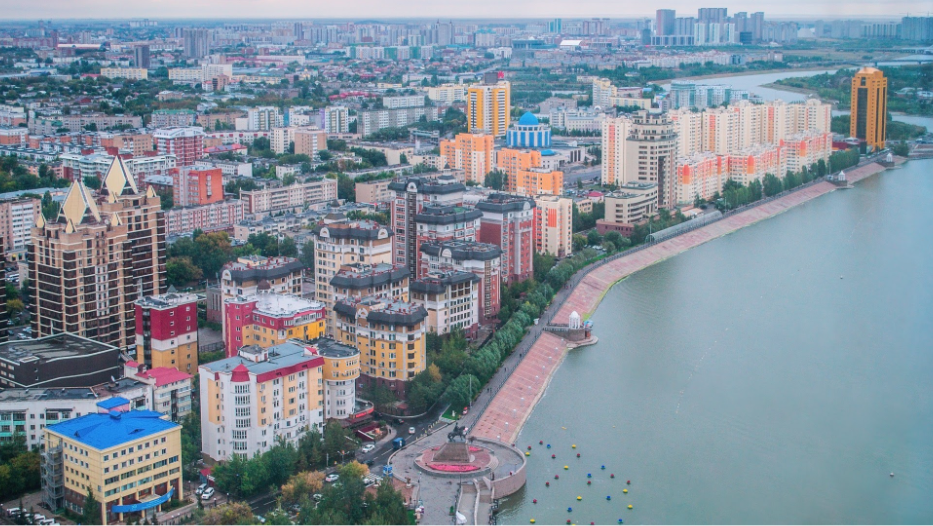 On Monday, Bitfinex Securities released public landing pages and commenced KYC verification, with the goal of completing Know Your Customer identification in the next four weeks. There are expectations that the exchange will launch trading with Exordium (EXO), a security token “representing equity and profit-sharing rights” on Liquid Securities, a platform that is running on the Bitcoin (BTC) sidechain Liquid Network.

Bitfinex Securities Will Be Available In Multiple Jurisdiction Except for Few

Bitfinex Securities, according to a legal declaration, has a long list of territories and individuals that are forbidden from trading on the platform. Individuals in the United States, nationals or residents of Canada, Switzerland, the British Virgin Islands, Venezuela, Austria, and Italy are among those who are prohibited.

Any jurisdiction subject to a comprehensive embargo imposed by Kazakhstan, the United States, the British Virgin Islands, or the United Nations, including Iran, Cuba, the Crimea region, and others, is included in the list of prohibited jurisdictions.

Kazakhstan is fast becoming a prime destination for crypto firms, recall that during the recent crypto mining crackdown in China, Canaan and some other crypto mining giants relocated operations and launched new businesses in Kazakhstan.