Home » 14% drop in GME with GameStop’s Announcement of Selling up to 3.5M shares

14% drop in GME with GameStop’s Announcement of Selling up to 3.5M shares

GameStop, which had seen a steep short stock squeeze of about 8,000 percent over six months, is now seeing a fall in its shares as the company looks to cash in on the surge. It recently announced its plans on selling up to 3.5 million of its stock shares, after the Reddit-fuelled rally that garnered worldwide attention and debate.

GameStop Corporation is an American video gaming retailer. The company declared that it has filed a prospectus supplement with the United States Securities and Exchange Commission and plans on offering and selling up to 3.5 million GME shares through an at-the-market (ATM) equity offering program.

Following the announcement, GameStop’s shares fell by more than 14% to $164, as per data from MarketWatch. Its stock value had surged above $370 in late January 2021. GME was trading at less than $20 at the start of the year.

The WallStreetBets (WSB) community, with more than 5 million followers, is a Reddit forum. It noticed that GameStop – then a brick-and-mortar retailer of video games hit hard by the pandemic – was facing acute hedge funds shorting. The consensus on Wall Street was that GameStop was headed on the lines of Blockbuster – a mostly defunct company.

This prompted several amateur WSB investors to buy shares of GameStop, which they believed were severely undervalued. The volume of shares spiked in a few days and GameStop witnessed an unprecedented stock price surge. From a single share value of $4, it’s shares skyrocketed to $370 by January 2021 following the Reddit rally.

Looking Forward to Transformation and Strengthening

GameStop has emphasized that the net proceeds from their offering sales shall “further accelerate its transformation as well as for general corporate purposes and further strengthening its balance sheet.” They professed that the common stock will be offered through American multinational independent investment bank Jefferies Group, which will also function as the sales agent.

“Sales may be made at market prices prevailing at the time of a sale or prices related to prevailing market prices,” the firm noted while stating that all sales of common stock will comply with Rule 415(a)(4) of the Securities Act. The offering would be strictly capped at 3.5 million shares under the ATM offering and the aggregate gross proceeds would be limited to $1,000,000,000. “The timing and amount of any sales will be determined by a variety of factors considered by the Company,” they added.

A Call for Transparency and Fairness

Galaxy Digital CEO Mike Novogratz commented that GameStop’s squeeze stands for the power of crypto, particularly the DeFi industry. “It’s a revolution that started with people not trusting central authority. It’s a call for transparency and fairness,” Novogratz was heard saying. 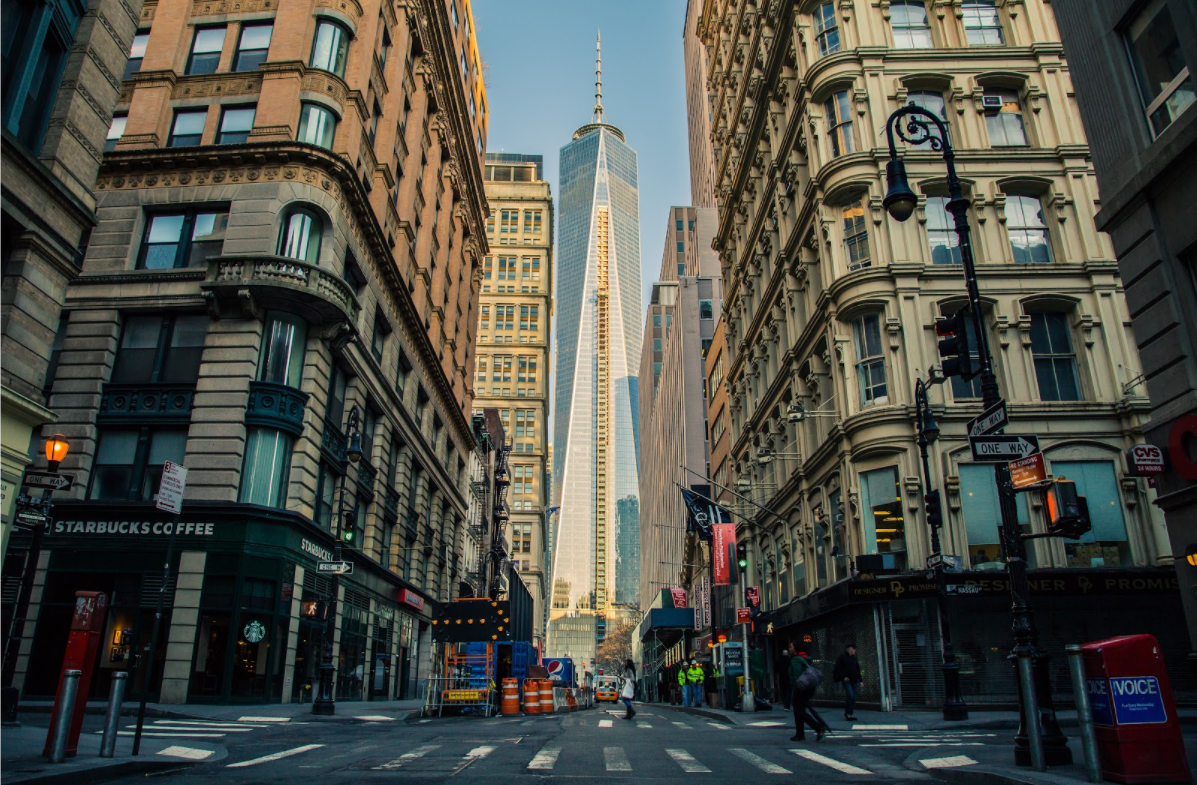 The company is currently in the middle of a major e-commerce transition led by board member Ryan Cohen, who was also Chewy’s co-founder. GameStop recently hired Jenna Owens, the former Amazon, and Google executive as its newest COO.