Home » What are SPACs and How Do They Help Create Wealth?

What are SPACs and How Do They Help Create Wealth? 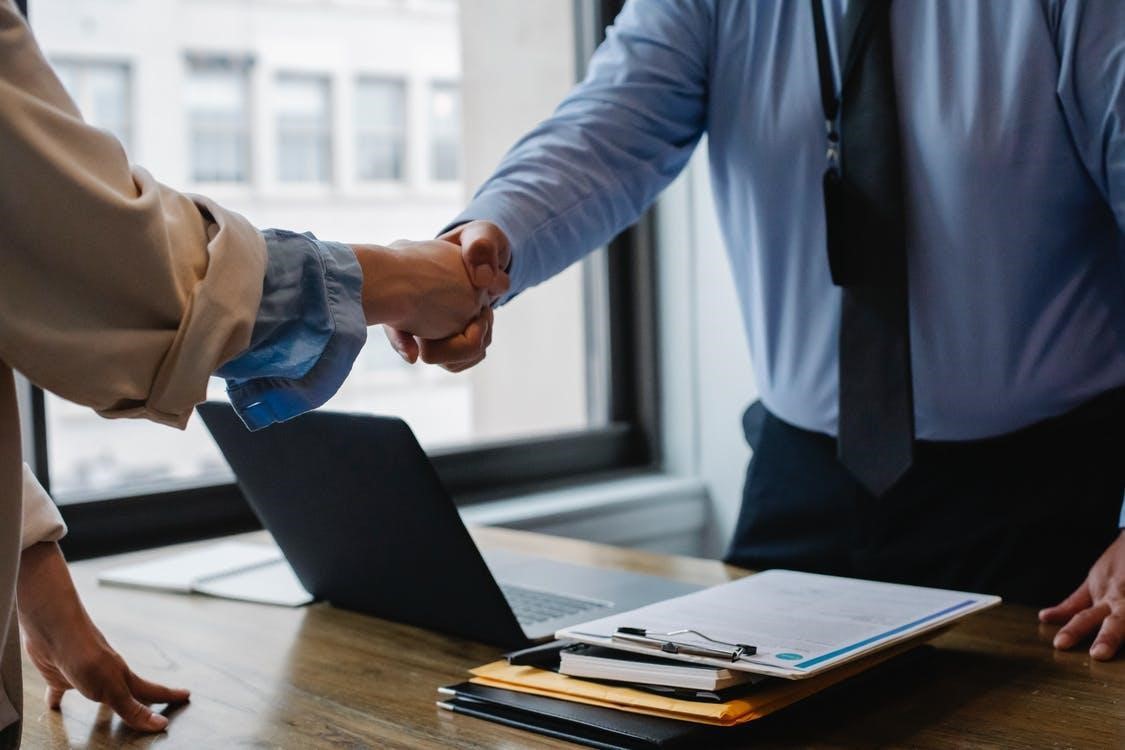 SPACs or special purpose acquisition companies are set up for raising investment capital through issuing public shares or an initial public offering (IPO).

Through SPACs, investors can contribute money towards a fund, which founders use to acquire single or multiple unspecified companies, which are recognized after the IPO.

Another name of SPACs is “blank check companies.” The acquisition process by SPACs of a private company is known as a “reverse merger.” In a traditional instance of merger, a private enterprise acquires a public company.

In 2020, there were as many as 247 new SPACs, which collected $83 billion as capital by issuing public shares.
The previous two years, the market witnessed the initiation of more SPACs in the history than the previous 18 years put together. In 2020, SPACs issued shares worth $336 million on average.

When the SPAC raises the required capital through an IPO, the money stays in a trust for a specific period until the desired acquisition completes.

In case the planned acquisition does not actualize, or legal formalities remain pending, the SPAC needs to return the funds to the investors after deducting the fees for bank transactions and broker.

How Do SPACs Work?

A SPAC shapes up by seasoned corporate executives who initiate to acquire a profitable company based on their reputation and experience. Since the SPAC is a shell company by nature, the founders become the main source for raising funds from investors.

The founding members provide the initial capital for the SPAC, and they get benefits from their stake in the acquired company. Often, the founders initiate a takeover bid in a specific industry when setting up a SPAC.

When issuing shares, the founding team in a SPAC consults an investment bank to handle the IPO.

The management team and the investment bank agree on a fee of around 10 percent for the service. The IPO securities are floated at a unit price, representing single or multiple shares of common stock.

The SPAC brochure focuses more on the sponsors and less on the company history and revenues since a SPAC does not have enough history or revenues to show.

Once a SPAC raises the required fund through an IPO, the founding team needs to identify a target company to acquire between 18 to 24 months.

The timeframe varies depending on the company and the related industry. While acquiring a company, its fair market value (FMV) is required to be 80 percent or more than the value of the SPAC’s trust assets.

The founders of a SPAC will buy ownership shares at the beginning of the registration, and pay a nominal amount for those shares, resulting in a 20 percent stake in the outstanding shares after completing the IPO.

The purpose of the founder shares is to compensate for the management team. The management does not receive any salary or commission from the SPAC until the acquisition completes.

A SPAC issues an IPO for raising the required capital for acquiring a private company. The founders source the capital from institutional and retail investors.

The price per public unit is usually $10.00. Post-IPO, the units fall into the categories such as common stock and warrants, which can go to the market. The warrant intends to provide investors an additional compensation for their investment in the SPAC.

The units sold to the public comprise a fraction of a warrant, which allows the investors to purchase a whole share of common stock.

The public warrants are usually cash-settled. It means investors need to make full cash payment for the warrant to receive their shares.

How to Invest in SPACs to Create Wealth

Investing in SPACs is possible either by choosing individual securities or by putting money in a SPAC ETF.
The most successful SPACs in recent time are DraftKings, Luminar, QuantumScape, and Virgin Galactic. The stocks of these companies skyrocketed in a relatively short period.

Three stages while investing in SPACs:

In Stage 1, your investment is like betting on the SPAC founding team that is in the process of acquiring a company.

It is a risky bet for sure, but often it is worth it because the founders of most of these SPACs are some of the top corporate executives like Chamath Palihapitiya of Social Capital Hedosophia Holdings Corp.

Chamath, who invested in Virgin Galactic, has more than tripled his stocks to top $1 billion in 2020. Besides, Chamath’s other SPAC investment in Opendoor (NYSE: IPOB) has been a great success. Putting your money on Chamath’s third SPAC can be equally successful.

In Stage 3, all the technical execution risks go away, and you can put your money on the long-term success of the target company.

You can invest in any of the three stages of a SPAC’s lifecycle. However, investment parameters vary in each stage.

The raised capital through the SPAC IPO converts into government bonds until the merger closes. During this time, shareholders can leave the company by either liquidating or selling their stakes.

In 2020, many prominent investors initiated SPACs or considering doing so this year.

Historically, investing in SPACs has been less profitable for individual investors. Many SPACs underperform in the stock market and subsequently, their price comes down below the initial offering.

On the other hand, SPACs are getting more popular among institutional investors. They have attracted some big names, including Credit Suisse, Deutsche Bank, and Goldman Sachs.

In 2021, we will likely witness a new breed of SPACs focusing on growing sectors like technology or consumer retail. By issuing a high number of shares, it will be easier for smaller investors to be a part of the SPAC growth.