Home » Yellen Sworn in as the First Woman Treasury Secretary After Getting Nod From the U.S. Senate

Yellen Sworn in as the First Woman Treasury Secretary After Getting Nod From the U.S. Senate 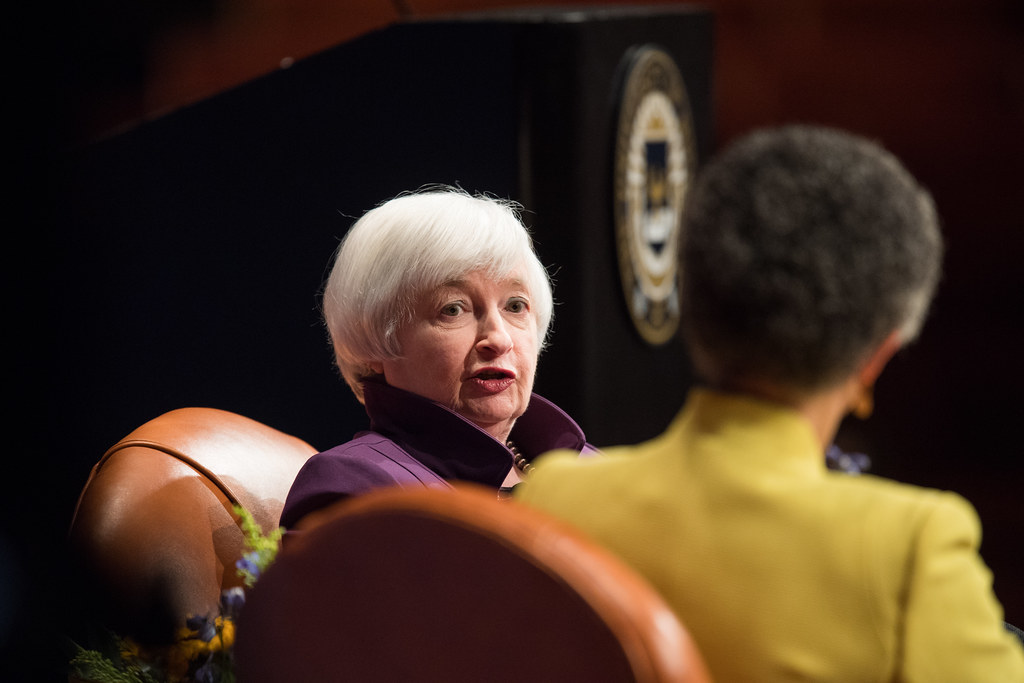 The U.S. Senate voted 84 to 15 on Monday, confirming Janet Yellen as the Treasury Secretary. She is the first woman ever to be selected for this role.

Republicans said that they backed her despite the disagreement among the fellow Republicans regarding Yellen’s policy stances. The general consensus among Republicans is that Yellen is excellently well-qualified for the role of Treasury Secretary.

Yellen Sworn in as Treasury Secretary

A Key Member of Cabinet

With her confirmation as a Treasury Secretary, Yellen has become an important member of President Biden’s Cabinet. She will act as a principal advisor on fiscal policy and economic issues in the cabinet.

The most stressing issue in front of Yellen is the Covid-19 crisis. Even during her Senate confirmation hearing, she reiterated that it’s time for big action on the COVID crisis. She said:

“Economists don’t always agree, but I think there is a consensus now: Without further action, we risk a longer, more painful recession now — and long-term scarring of the economy later.”

There are mixed reactions from the crypto industry when it comes to Yellen’s confirmation as Treasury Secretary. The reason behind this is that her recent statement on cryptocurrencies has played a spoilt sport for the crypto world.

She has called Bitcoin and other digital currencies an important innovation that will optimize global financial transactions. But at the same time, she has raised concerns about the role of cryptocurrencies in illicit financing and money laundering recently.

Why are Crypto Enthusiasts Holding their Breath?

A General Freeze – The Sigh of Relief for the Crypto Industry

What’s Ahead for the Crypto Industry? 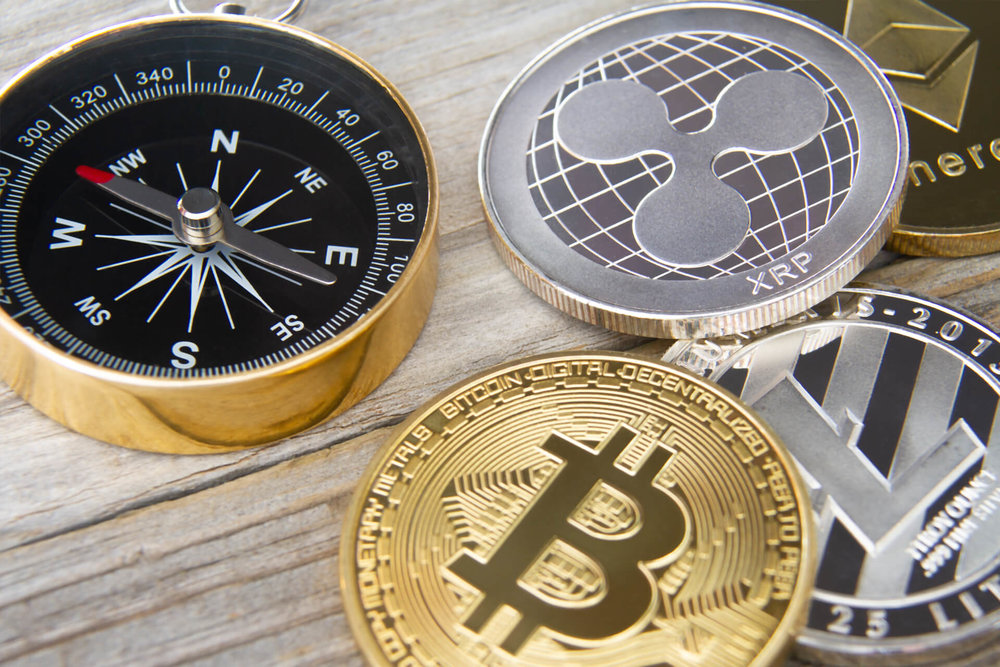