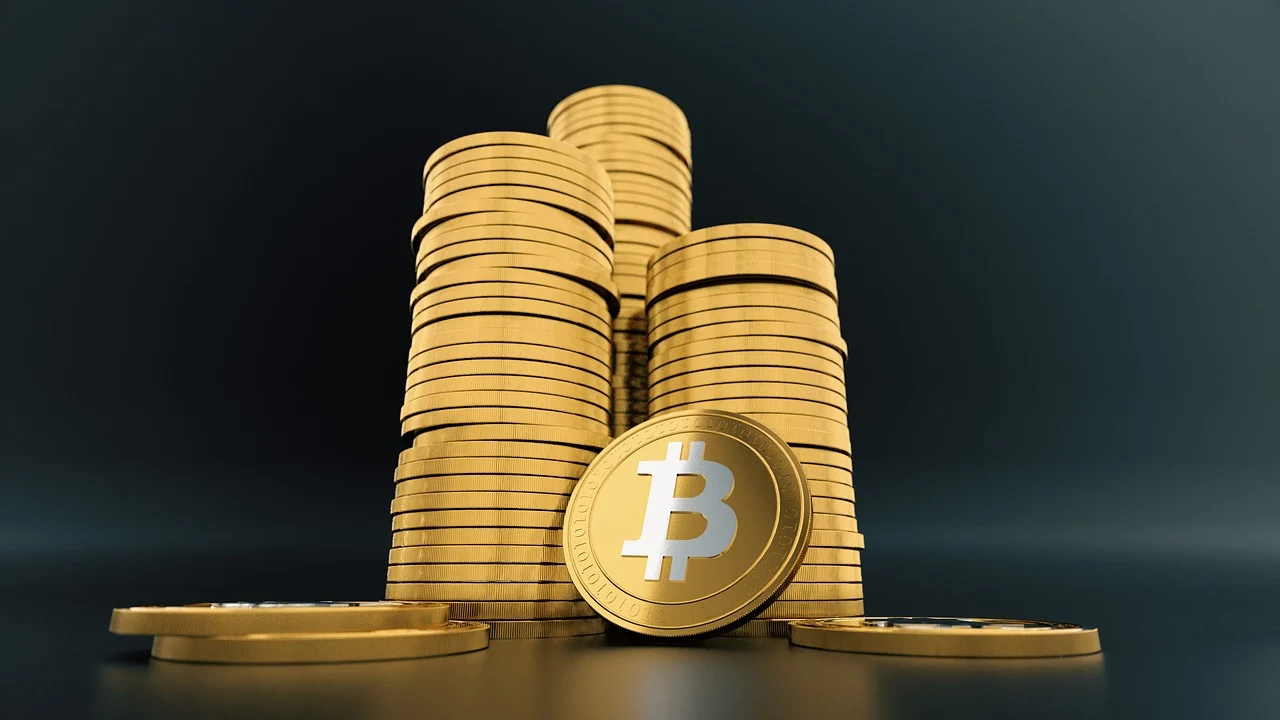 Publicly-traded MicroStrategy completed the $1.05 billion offerings of convertible senior notes, which they will use to buy more bitcoins. There will be no interest in the debt, and the funds will allow Microstrategy to purchase more than 18000 bitcoins at current prices.

Increasing the prices of senior convertible notes from $600 million to $900 million, Microstrategy also provided an option of $130 million within 13 days. The recent debt offering by Microstrategy is essentially the straightest bet ever to rely on the price of Bitcoin, the largest cryptocurrency by market cap.

Microstrategy’s tryst with cryptocurrencies began last summer where they used their corporate cash to buy Bitcoin. Gauging the immense growth in Bitcoin, they began issuing debt in December last year to amplify their bet on Bitcoin past $1 billion. Their assessment was on point as soon the Bitcoin prices tripled within the next few months.

With Bitcoin’s prices rallying 350% since Microstrategy’s first purchase in August, their stake in Bitcoin has more than tripled in value today. It also had a profound impact on the share prices of MicroStrategy as it, too, has risen over 600%.

A company with a market capitalization of over $9 billion, Microstrategy has been speculating the prices of crypto to boost its profits for some time now. Recently, they added a second pillar to its corporate strategy as they have decided to acquire and hold even more Bitcoin.

The corporate world has been slow to react, but the number of companies adding Bitcoin to their balance sheet is increasing with time. One of the most high-profile companies to buy Bitcoin in recent times is Tesla. Sitting on a cash pile of $19 billion, Tesla plowed a small part of its cash reserves, equaling $1.5 billion into Bitcoin.

Microstrategy’s entry into the world of cryptocurrencies at a right time paid handsomely. It enabled Microstrategy to benefit greatly from the growth in the prices of Bitcoin this crypto bull run. 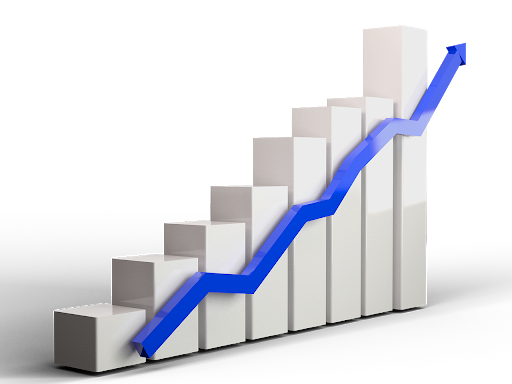 If we go by expert predictions, the price of Bitcoin will rise further, which in turn, will benefit Microstrategy. The case of Microstrategy’s bet on Bitcoin proves that entering the market at a right time makes all the difference.