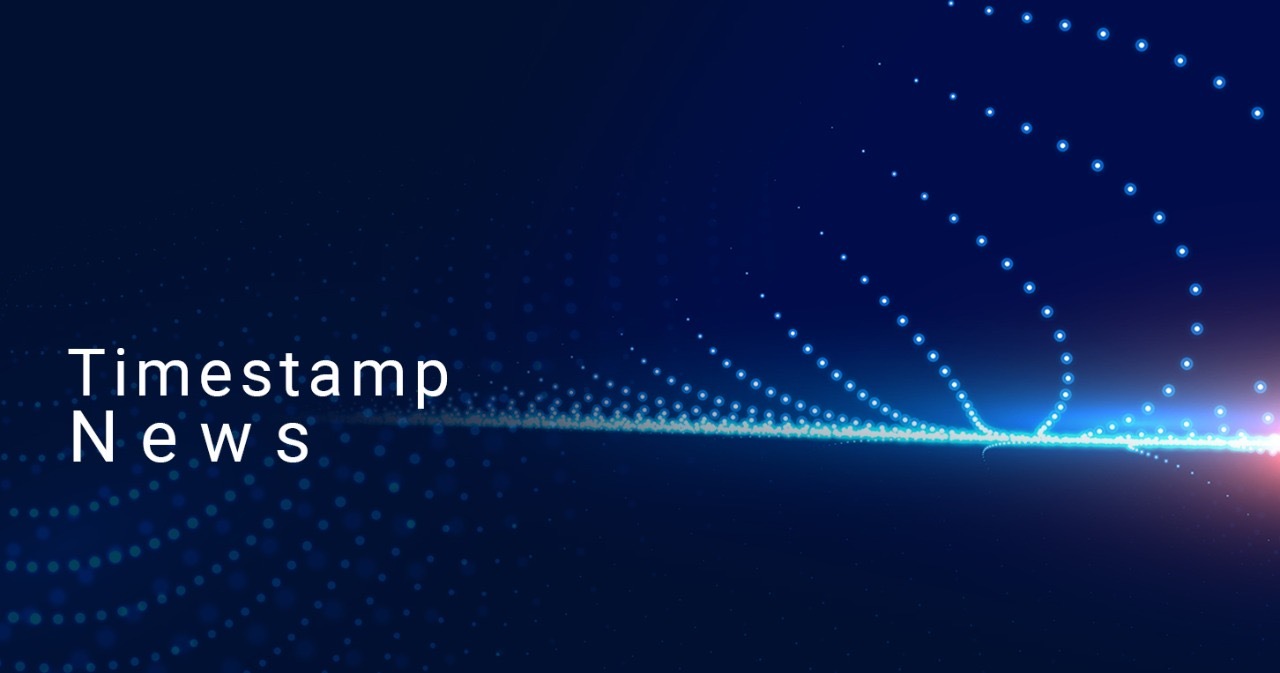 A corner of the crypto universe that makes up less than 1% of the total market capitalization of crypto assets has been making headlines since June. The quest for decentralized financial products has chiefly contributed to the astronomical growth witnessed across the DeFi sector. At present, more than $24 billion worth of crypto assets are locked across the protocols. 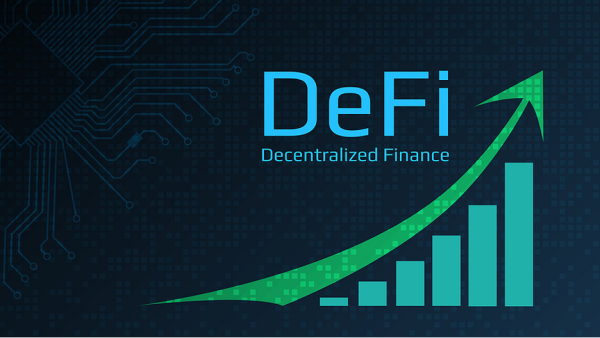 As of June 1, the total value locked (TVL) across DeFi protocol was a mere $1billion, this represents a 24-fold increase. The growing popularity of the DeFi protocols and the DeFi tokens is now attracting the eyes of regulators. Although there have been many arguments opposing the possibility of regulating an entirely decentralized product like DeFi.

From the legal perspective, there is a lack of clarity about which agency should be regulating the product. And there is also a lack of guidance from multiple agencies that could be responsible for DeFi projects generally.

On a daily basis, there are a handful of DeFi projects springing up out of the blues. These projects are reluctant to use terminology that might infer “issuance”, “issue,” or “issuer,” as these words are perceived to be hypersensitive in the securities world.

Issues That Could Be Spurring DeFi Regulations

Last year, The Commodity Futures Trading Commission (CFTC) filed a civil enforcement action in the U.S. District Court, levied a charge against BitMEX and the three individuals who run the trading platform. The suit anchored on the operation of an unregistered trading platform and violating multiple CFTC regulations, including failing to implement required AML procedures. 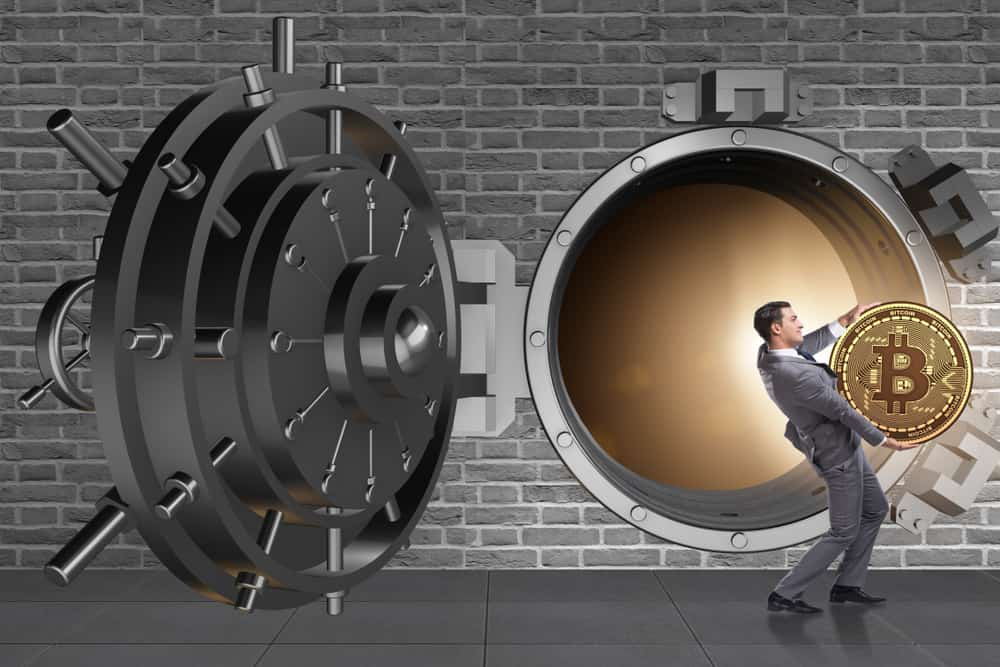 This move spurred a lot of debate in the industry, with the assertion that after the BitMEX lawsuit, DeFi protocols could be the next target. Most of these protocols like Uniswap, an AMM DEX have served as an easy route for criminals to launder stolen funds since anyone can interact with the protocol without completing KYC.

Citing the KuCoin Hack which saw the stolen funds being laundered on Uniswap, this might have spurred the eyes of regulators to get fixed on the sector.

The scams that have infiltrated the sector could also spur regulators into action in a bid to protect investors who most of the time are at the mercy of fraudulent projects who dish out unrealistic promises in a bid to lure investments from both retail and institutional investors. The case of SushiSwap which saw the foundation funds drained overnight is a close study.

Just as expected, The Commodity Futures Trading Commission (CFTC) is now trying to figure out the best way to classify DeFi protocols and their activities. In a recent unfolding, the CFTC’s Technology Advisory Committee anchored a presentation called “The Growth and Regulatory Challenges of Decentralized Finance” as written by law professor Aaron Wright and attorney Gary DeWaal. 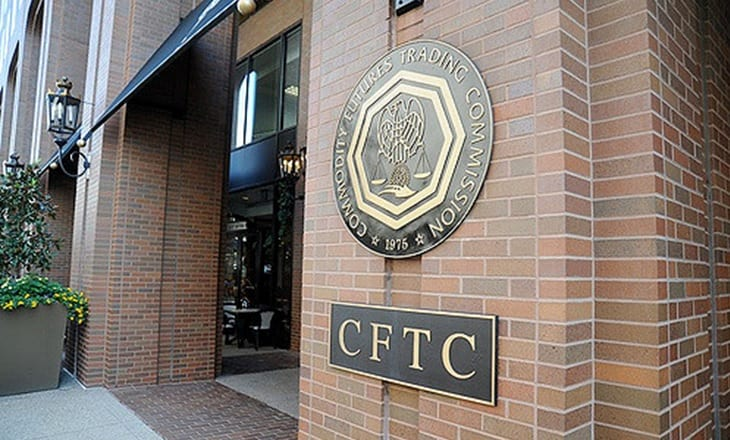 One of the major focuses of the discussion centers on the activities of the decentralized protocol Uniswap and its native token UNI which has commanded a lot of interest since 2020. Wright summed up the benefits of DeFi as potentially providing services for a lower-cost fee to a greater number of people by ultimately automating a number of the processes involved.

As Wright succinctly noted, the software tools can provide greater flexibility in a broader perspective. “Another interesting benefit of decentralized financial projects is that they’re composable and interactible,” noted Wright. “Developers often describe them as financial Lego blocks.”

As concerning DeFi regulations, Wright alleges that these projects don’t think of the legal implications of the steps they are venturing: “These contracts are alegal. That doesn’t mean that they are illegal. It means they are designed at a technical level, not necessarily with regulatory compliance in mind.”

To further cement his arguments, Weight pointed out the infamous case of Chef Nomi’s control over SushiSwap. This was a case of a centralized entity disguising itself as a decentralized entity.

Who Should Be Held Responsible For DeFi Governance?

Today’s DeFi space is built to enable token holders to vote on important changes that matter to the protocol, a kind of unique governance system. But there are appalling issues stemming from little or no registration of these voters, Wright clearly noted that this opened up the threat of know-your-customer and anti-money laundering violations.

On the ground that a DeFi platform starts functioning illegally, who should be held responsible? Reacting to the impending DeFi regulations, attorney Gary DeWaal noted that this is a rigorous legal bar to jump over:

“Generally, in the United States, software development is a protected activity under the first amendment,” said DeWaal. “As Aaron has eloquently shown, there are many, many use cases for DeFi. But the First Amendment is not a universal bar.”

On the flip-side, if developers are held responsible for a failed DeFi protocol, DeWaal pointed out that this secondary liability could threaten a wide range of people using or contributing to DeFi protocols which will ultimately limit the development of the sector.

On a broader perspective on possible DeFi regulations, the attorney proposes that a legal framework should be reached to protect users of the platforms without potentially scaring those contributing to the development of the platform: “A safe harbor could ensure responsible development to protect consumers’ interests without limited innovation.”