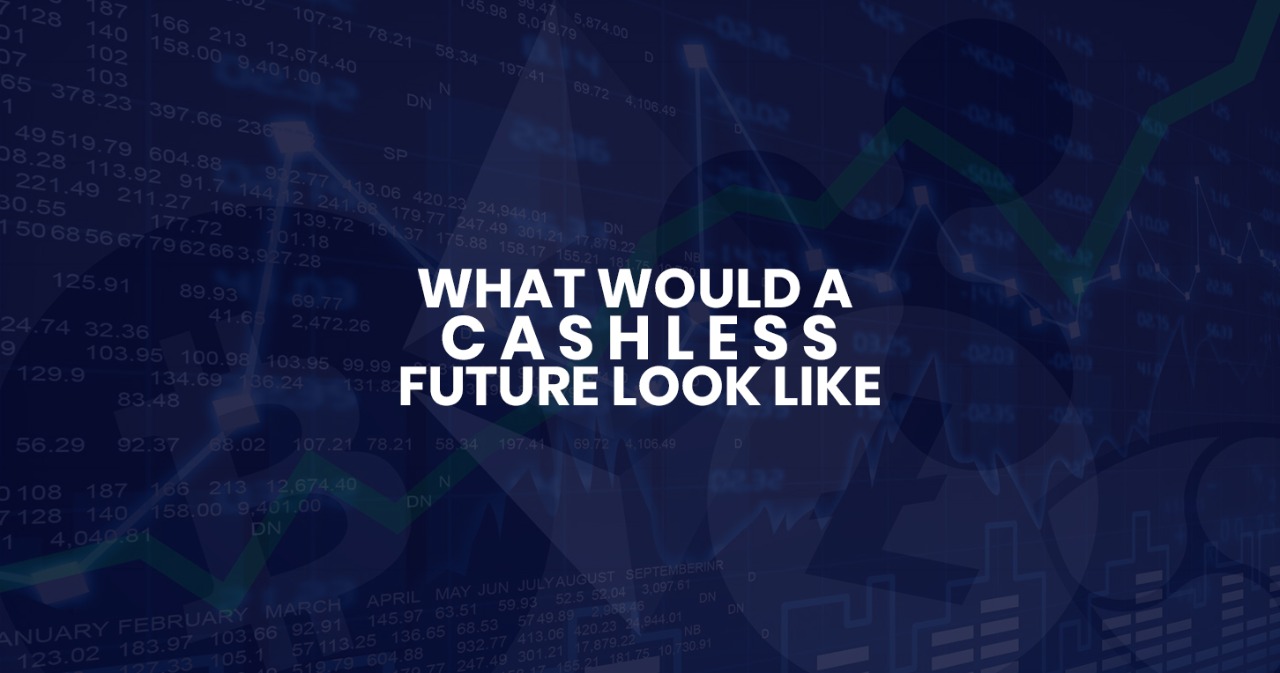 The realization of a cashless future might sound like something out of science fiction, but the movement towards this utopian dream is already drumming forward. They have been a collusive effort behind the move to a cash-free world, including some governments and large financial services. Even though no country has gone totally cashless yet, some seem to be light years ahead of others. It’s a movement that has been sustained over time.

Cash has fast been replaced in several countries, Sweden being an interesting example, where cash withdrawals have considerably seen a decline of 10% every year. In 2019, it was reported that just 1% of Sweden’s GDP was made up of cash transactions. Some experts have predicted the possibility of Sweden going completely cashless by 2023.

In most popular cities in China, over 90% of people reportedly use WeChat Pay and Alipay as their most preferred or primary payment method, while cash remains a weak second option.

The notion that ‘cash is king’ might soon be trashed. Since Covid-19 took its toll on virtually everything that concerns human life, there has never been a better time when cashless payment was desired more than now. So, we can say The effects of Coronavirus on crypto were positive. 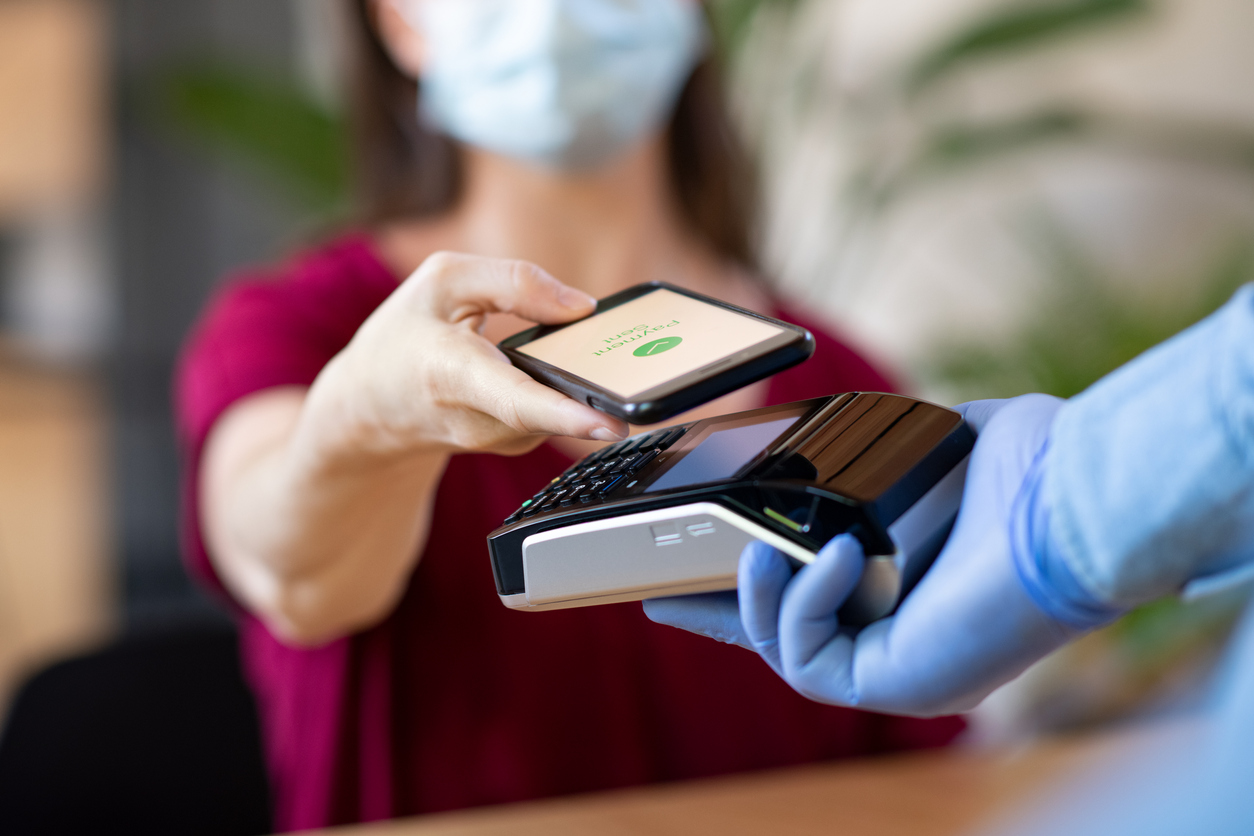 Zero cash or a cashless future seems to be much of a huddle but with the way things are unfolding, a lot could be up for debate already. Going cashless in the traditional financial structure implies a completely digital financial economy which implies all transactions can be traced 100% and could be fully controlled.

While most people might debate the sustainability of a structure that decouples anonymity and privacy, the adoption of cryptocurrencies like Bitcoin and other altcoins present a different phase of a cashless future. For most crypto payments, origins can be traced however the identity of the sender and receiver remains completely anonymous to a great extent.

The cashless adoption of cryptocurrency will no doubt bring a well-desired cashless future especially for those who desire to maintain private financial dealings.

The Transition To A Cashless Future Remains A Tough Battle Ground 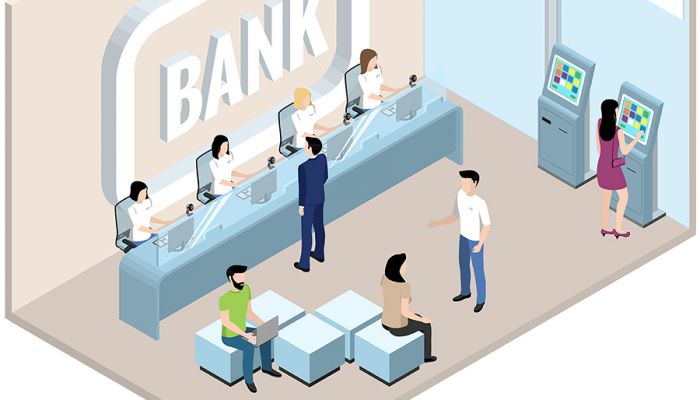 According to a report from the World Bank, about 1.7 billion adults remain unbanked globally — without an account at a financial institution or through a mobile money provider. This is a testament that a cashless future will likely create a divide in the society.

This move is likely not going to benefit all groups equally. The groups that are most likely to be affected adversely are those that are not technologically inclined, the rural communities, and the elderly people. In most developed and developing countries where a large part of the low-income segment does not have a bank account, pushing out these modes of payments will unarguably pose a greater challenge.

The idea of a cashless future shouldn’t be void of financial inclusion. Bringing banking to the unbanked is a vital step. A study titled “Perceptions and Understanding of Money 2020,” administered by Genesis Mining, revealed interesting findings that mirror the challenges ahead of a cashless future.

The report revealed that about 60% of Americans are opposed to the idea of paper money being replaced with digital-only money. “Americans are not psyched about parting with their paper money on a permanent basis,” commented Genesis CEO Marco Streng. This further resonates with the idea that cash might be staying with us for a while.

Aside from dealing with the drawback associated with the unbanked population, the psychological barriers associated with the use of cash will also have to be dealt with. Cash has been an integral part of people’s existence, hence there will need to be a shift in mindset to totally drift to a different payment method.

Privacy And Anonymity Means A Lot For A Cashless Future 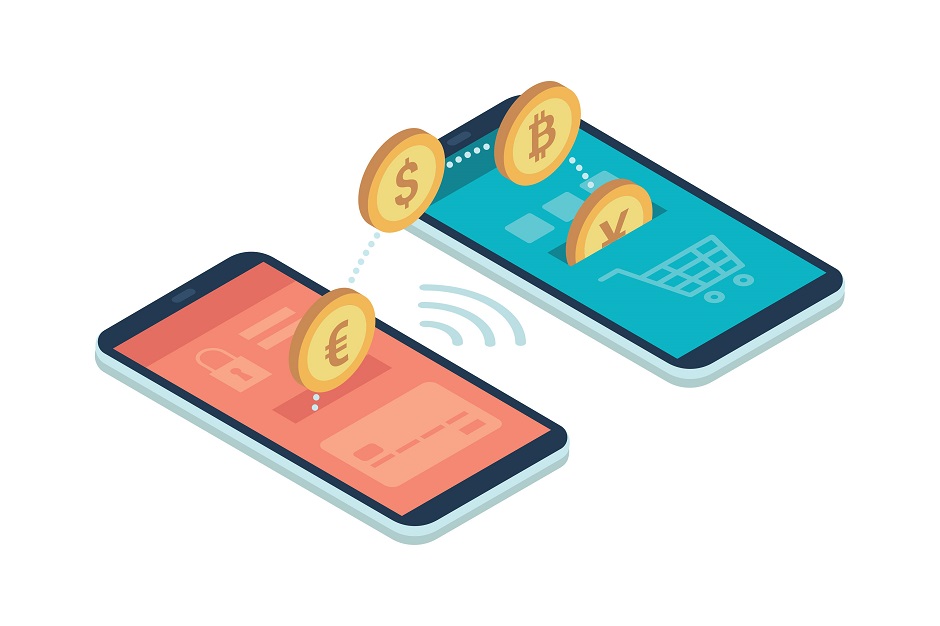 The benefit of a cashless society is far-reaching and one that is capable of dramatically changing the way we interact with money. But for this to happen, we might be sacrificing a lot at the promise of privacy and anonymity. The idea of privacy is a very important one that cannot be swept under the carpet, to many people it’s a very crucial aspect of their financial dealings.

Even if you aren’t planning to embezzle your employer or commit tax fraud, there are reasons why you might want to keep your financial transactions private. The idea of a cashless future is strongly built on the traditional mode of payment as we know it, this deters privacy and makes every transaction easily traceable with senders and receivers identity.

While the identity of transacting parties might be important in certain business deals, Bitcoin payment brings a financial alternative and a great savior to a cashless future. Even though Bitcoin has been under attack for being the preferred payment method for internet fraudsters, cash isn’t a saint either. You don’t discard a thing because a certain group of people has found pleasure in them, the notion is to look at the greater benefits.

The idea of Bitcoin as a private and anonymous payment method will play a key role in the anticipated cashless future. As a decentralized digital form of money, Bitcoin will be a crucial alternative in the future of a cashless economy.

The realization of a cashless future shouldn’t be seen as a threat to Bitcoin, but will rather bring more credibility to the decentralized digital asset as many institutions will look up to it as a great alternative to traditional money. The march to a cashless future is a journey and will require a lot of collusive effort including efforts from the governments and big players in the financial sector. But as already mentioned, privacy and anonymity will remain a watchword in this financial paradigm and as such the role of cryptocurrencies cannot be trashed.