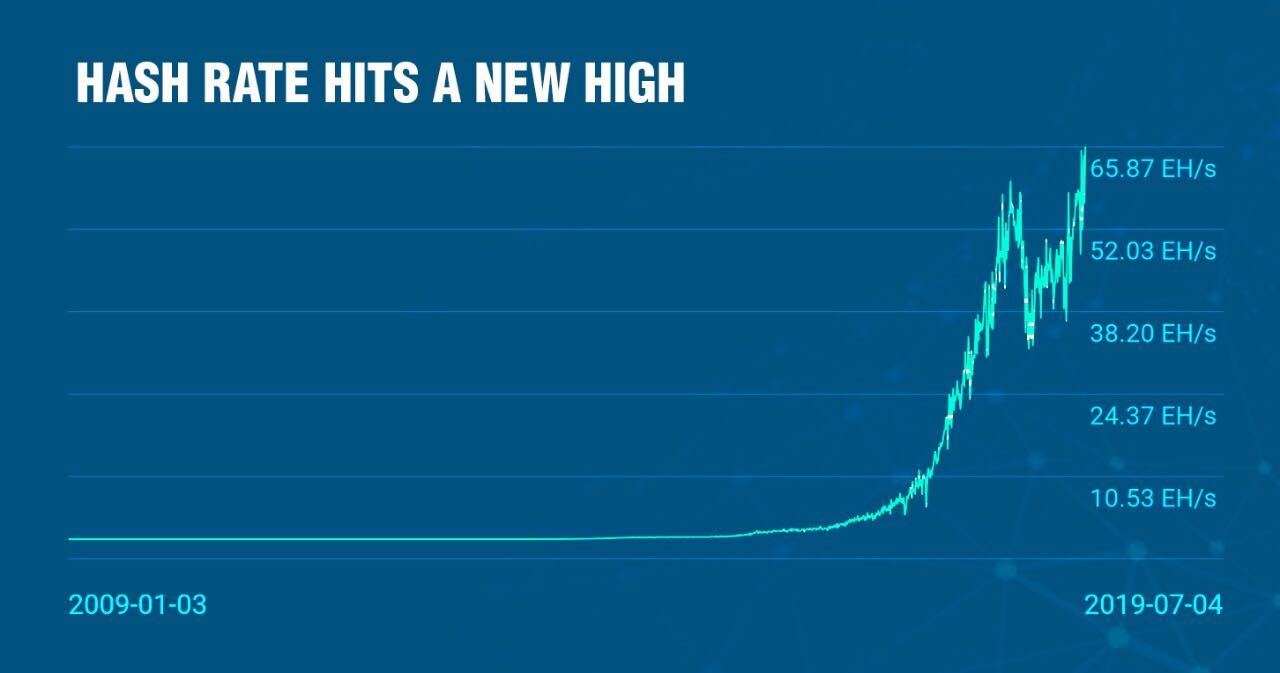 Bitcoin (BTC) appears to have raised the bar in terms of hash rates in recent weeks and months regardless of the current price turbulence. In fact, the network’s hash rate has scaled towards a new all-time high of over 119 exahashes per second(EH/s).

It appears that one reason for how volatile bitcoin (BTC) has become is a result of its relatively faster hash rate in the last weeks and months. The current hash rates appear to be setting a new record standard irrespective of the Bitcoin price movements in recent times.

The rise in hash rates serves as much assurance to Bitcoin miners in these turbulent times as they are not fazed about the turn of events. This goes to show that regardless of the fluctuating price of BTC, the Bitcoin Network is gaining more mainstream adoption than other Altcoins and the network is being used more widely by users.

The reason for this is not far-fetched; the increase in the use of the Bitcoin blockchain is simply what has caused its hash rate to rise significantly. In response to the surge in hash rate, it is expected that the upcoming week will bring with it a looming “+11% difficulty adjustment.”

It is of great interest to understand what exactly hash rates are, the implications of a progressive hash rate, and how they affect profitability in general. For better context, the term “hash rate” is a designation used to qualify the speed at which a computer is able to proficiently process crypto (in this context Bitcoin) transactions or generally hashing computations. 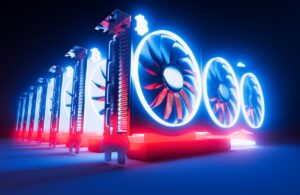 It is an estimate of the efficiency or speed of processing and the performance of a mining computer. In a lot of words, it is how swift a mining computer runs when computing an effective block hash. The rate of hashing essentially shows how much computing energy Bitcoin miners are dedicating to run BTC transactions.

When Bitcoin miners devote more time to hashing a given block, it suggests that miners believe that there will be more profits for doing so. Therefore one can assert that there is a clear connection between hash rates and the price of Bitcoin. Simply put, the hash rate is “directly proportional to the profitability of a miner or mining pool”. The higher the hash rate, higher the profit margins.

Industrially, the hash rate is quantified in hashes per second (h/s) alongside a SI (International System of Unit) qualification e.g. tera, giga, or mega. In essence, when the cost-effectiveness of mining a block is greater, the hash rate will expectedly increase. It suggests then that it is more plausible for a miner to receive the block reward when the hash rate hikes.

This is because an operation of 100 h/s will produce 100 guesses in a second when resolving a block. This suggests that when more miners emerge, the difficulty of the network will be on the rise.

When explaining the impact of hiking hash rate, the CEO of DeFiner, a blockchain-based lending protocol, Jason Wu explained that: “Miners are required to restart those machines and therefore drive up the BTC hash rate. This is why the recently increased hash rate has not been correlated with a substantial rise in the price of BTC.

The rapid increase in hash rate is chiefly due to the mining difficulty reduction on March 26th, which occurred because of the dramatic BTC price drop that started from two weeks prior to that.”

The Impact of Hiking Hashrates on the Price of Bitcoin

Hiking hash rate influences the price of Bitcoin strongly on most occasions, given the obvious strong correlation between the duo. However, the relationship is not exactly linear, because it can be extremely daunting to accurately gauge future price changes based on hash rate alone, as such things can turn out differently.

For a couple of years now, the correlation between the hash rate and the Bitcoin price has been very high. In 2016, just after the halving, these two variables were seen to be positively correlated at 86.2%. In 2017 the relationship increased further and sat at a staggering 91.5%,  the highest correlation to-date witnessed between 2016 and 2020.

The high notion of hash rate having a positive correlation with Bitcoin price has instilled a market sentiment that assumes that a hiking hash rate is good for the value of Bitcoin. While this remains relatively correct, it is also dependent on many market factors that could influence the direction of the price of Bitcoin.

It’s clear how hiking hash rate reflects that the computational or processing power of the Bitcoin Network is on the rise and how it affects the price of BTC. It goes without saying that, for there to be continued trust in the Distributed Ledger Technology (DLT) that is the Bitcoin Network, compound math computations have to be processed faster.

What this means is that as BTC is mined, new hashes are given to blocks of validated on-chain transactions. An increased Bitcoin hash rate is in general great news for Bitcoin irrespective of the fluctuations in BTC prices. It’s testament to the fact that the Bitcoin Network is gaining more mainstream adoption than other Altcoins and it has become even harder for brazen attacks to penetrate the Bitcoin blockchain.