Home » Blockchain Security And The History of 51% Attack

Blockchain Security And The History of 51% Attack 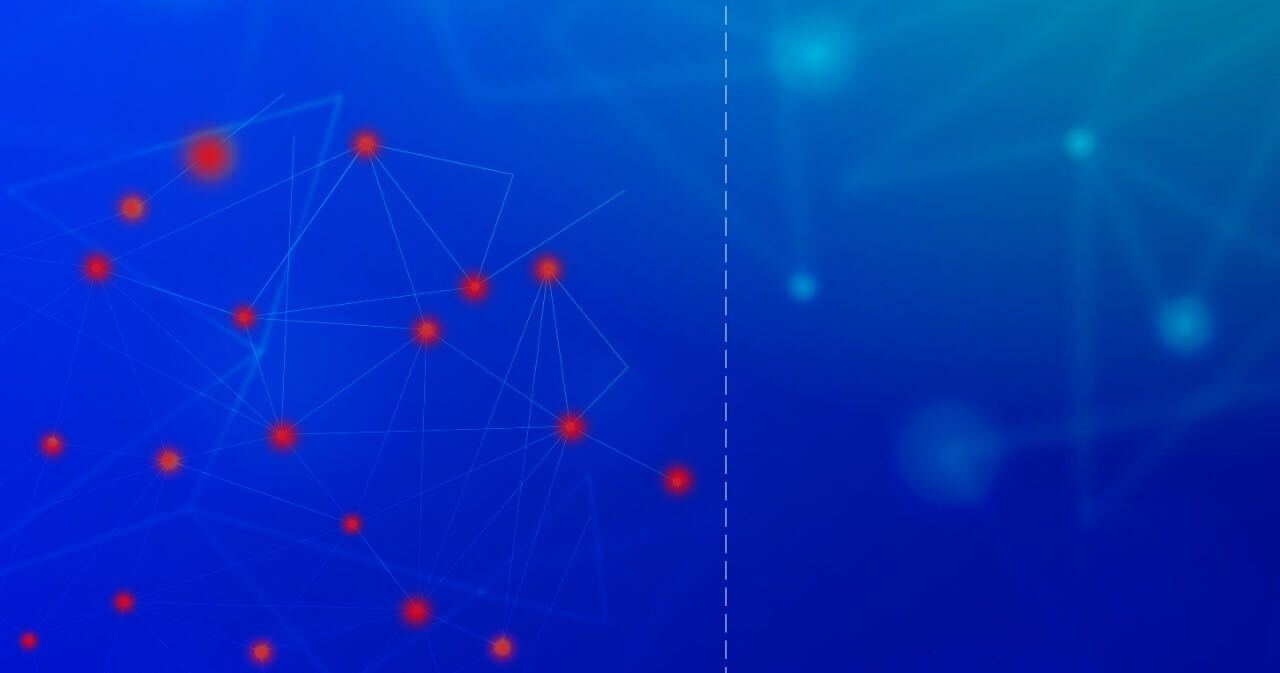 Security is one of the most referenced topics wherever Blockchain technology is discussed. It’s a core property of blockchain that makes it an immutable ledger. As a distributed and decentralized network, information stored within each block contains a piece of information that links it to the previous block in a chain-like structure.

No single party within the network can implement changes within a given block without invalidating other interconnected blocks. In practice, for any form of change to be made within a block, consensus of all concerned parties within the network must be reached. Keeping this in mind, blockchain is unhackable and information stored in it cannot be bridged, at least in theory.

Blockchain enforces transparency that is unmatched by any other technology. The security and governance features of blockchain accounts largely for why the technology has become increasingly appealing to many industries, especially finance.

In a Proof of Work (PoW) network consensus, miners are the chief custodian of the network. They compete for who will mine a given block based on computational power. A block will only be validated if all the participating nodes collectively agree that the block hash generated by the miner meets the laid-down standard.

Mining is a power-intensive process that involves the solving of the complex mathematical puzzle in which miners compete on who will be able to solve the puzzle. Mining equipment with robust computational power increases the likelihood of mining or adding a new block to a blockchain. The more number of mining nodes, the more secure and decentralized the network will be.

Blockchain can achieve complete decentralization if there are hundreds of thousands or millions of nodes competing for hash power. Should a miner grow an unusual computational power that outweighs the majority of other miners in the event of a smaller mining network, he can single-handedly enforce changes within the network in a process known as a classic 51% attack.

In any governance system, a 51% controlling stake amounts to a majority vote within the system. A 51% attack is inherently an attack on a blockchain network, in which a single miner or participant is able to control the majority of the computational power or hash power, thereby leading to corruption of varying degrees within the network.

In such an event, the attacker can potentially reverse transactions they previously initiated in the network, thereby resulting in what is known as double-spending. They could also prevent certain transactions from being confirmed. The damage could be as big as preventing all other miners from mining, thereby hijacking the whole network.

The damage orchestrated by a potential 51% attack could be extremely deterrent to blockchain integrity, however, there are limits to such autonomy. A 51% attack doesn’t give the attacker the right to reverse transactions initiated by other users, and also doesn’t block transactions from being broadcast in the network. ‘Set in stone’ protocols such as block reward, creation of new coins cannot be altered or changed by 51% attack.

Examples of 51% Attacks On Some Popular Blockchains

51% attack is not just a theoretical concept coined to add weight to the blockchain vocab, in fact, there were a bunch of examples of such attacks that have been targeted on popular blockchains. In most cases, it has resulted in varying degrees of damage before the situation was put under control. A few good examples are Bitcoin Gold, Monacoin, Vertcoin, and Zencash.

With the recurring attacks, it won’t be unusual to think that Bitcoin Gold (BTG) is becoming the most targeted blockchain. The first attack on the network occurred in May, which to-date is considered as one of the biggest 51% attacks so far. A hacker exploited a vulnerability in the network, whisking away $35 million worth of its cryptocurrency.

In a similar progression, the network suffered another set of 51% attacks this year on January 23-24, as roughly 29 blocks were removed in two deep blockchain reorganizations (reorgs). Findings indicate that more than 7,000 BTG worth $70,000 at the time, was double spent in two days.

Just recently, the team uncovered a potential 51% attack brewing on the network. In response to this, Bitcoin Gold had instructed all mining pools and exchanges to upgrade to the latest network update published on July 10, 2020. A move that will create a checkpoint preventing the attacker’s chain from taking over the network.

The common cause of the triple attacks was traced to a bug contained in the network algorithm, which till this moment, still hunts the network. This further amplifies the purported argument that forks and smaller cryptocurrencies are more vulnerable to 51% attacks.

The Probability Of A 51% Attack

Ideally, blockchain is secured by a network of distributed nodes competing for hash power. The larger the number of nodes, the more secure the blockchain becomes. The bitcoin network, for instance, is governed by millions of distributed miners all over the world which makes it relatively hard for one miner to hijack the entire network.

Even though the Bitcoin network is not entirely immune entirely to such attacks, it will require a huge cost to pull 51% dominance of the network due to a large number of existing miners within the Bitcoin network. This makes it almost impossible to mastermind a 51% attack on Bitcoin.

For most digital assets with a relatively low number of miners, such an attack can easily pull through. It is, however, worth mentioning that the number of confirmations a block has attained increases the cost of reversing such a transaction.

In reality, blockchain technology is best leveraged for its cutting-edge security capabilities, however, under certain circumstances, it could be vulnerable. Despite this seeming drawback, blockchain security features remain unmatched and highly sophisticated.