Home » When Can We Expect the ETH/BTC Flippening?

When Can We Expect the ETH/BTC Flippening? 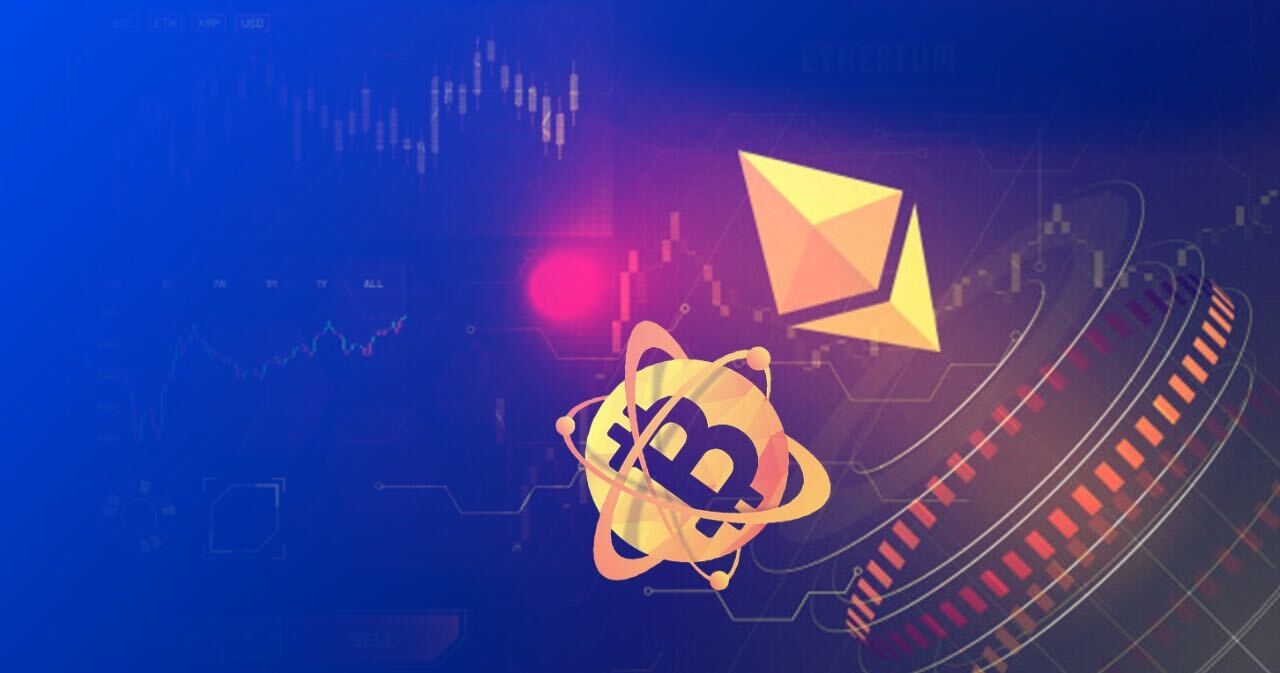 Supply and demand. These two terms, combined, become one of the greatest factors defining the price of a cryptocurrency. Therefore, even if the idea of bitcoin having limited supply and reaching its market cap is farfetched, we believe that it still plays a crucial role in deciding its prominence in the crypto world. Ever since its release in 2009, bitcoin – the first cryptocurrency, has enjoyed unprecedented popularity around the globe. Even with the advent of altcoins, bitcoin still remains at the top but can it retain this position forever? Definitely not. That’s where the flippening comes in.

Altcoins or alternatives to bitcoin such as litecoin and XRP have gained immense popularity in the past few years and among these, Ethereum’s ETH is the most popular altcoin. In 2015, the Ethereum blockchain was introduced with its cryptocurrency, ether. By introducing the feature of smart contracts and dApps(Decentralized Applications), Ethereum became the upgraded version of existing blockchains which is why it is known as “Blockchain 2.0”.

Ethereum’s rapidly growing popularity and upgraded solution indicated that bitcoin is just a cliche, waiting to be dethroned. As of now, while bitcoin possesses the highest market capitalization of $147.3b, Ethereum is not far behind. It is the second-largest cryptocurrency by market capitalization(84.2b). Hence, the idea of altcoins(specifically ETH) becoming the future king of the Crypto world coined a new term, flippening.

What is the Flippening?

It all started in 2017 when the cryptocurrency world experienced the highest recorded volatility and got the spotlight in the financial world. The altcoins controlled over 50% of the cryptocurrency space and posed a great threat to bitcoin’s popularity. At the forefront of the altcoins was Ethereum.

With Ethereum daunting bitcoins supremacy, it was believed that Ethereum will be the altcoin to take over the crypto domain, replacing bitcoin. The idea became so intensive that a whole website was built on it. Thus, this idea of ETH replacing BTC is what we call flippening and the website that got created is Flippening Watch.

But, soon after flippening started gaining popularity, bitcoin got back into the game. The high transaction cost and slow processing time were acting as an anchor to bitcoin and resulting as a supplement to ETH’s popularity which eventually created the concept of flippening. The lightning network and other upgrades to bitcoin eradicated these anchors and brought it forward once again. While bitcoin again became the choice of the Cryptoverse, Ethereum got new competitors such as EOS and Stellar. Moreover, while bitcoin had unimaginable growth after its upgrades, the altcoins were plunging which resulted in bitcoin controlling more than 50% share of the market. At this time, flippening of bitcoin became improbable. But that’s the beauty of the crypto world, nothing is certain when it comes to cryptocurrencies.

Why Will the Flippening Happen?

The idea of a possible flippening came to light once again when a german site – The Blockchain Center created a flippening index to show a more detailed analysis of how Ethereum can replace bitcoin. If you visit this website, you will see a flippening index represented in percentage. At the time of writing, this indicator stands at 51% which indicates that the ETH/BTC flippening is more than halfway there. The flippening index is formed after calculating the average of 8 different indicators. These indicators are:

Therefore, the average of these indicators is believed to depict a long term trend rather than making speculations on the basis of market fluctuations.

At present, Ethereum leads BTC in just two indicators – Transaction count and Transaction volume. Considering other factors – Node count, trading volume, Google search interest and active addresses, heavily dependent on the popularity of Ethereum, the idea of ETH/BTC flippening is becoming more prevalent. A prominent reason for this speculation is the role of ETH in DeFi. With DeFi becoming the new paradigm of the financial world and Ethereum along with its tokens being a major contributor in DeFi, ETH is expected to reach unimaginable levels. The recent halving of bitcoin may act as another factor for this assumption.

How Soon Will The Flippening Happen?

If one word had to used to describe the Cryptocurrency market it would be –  uncertain. There are no definite outcomes in this space. However, when it comes to the flipping of ETH/BTC, it is not long before ETH takes the position of being the largest cryptocurrency. The two major factors which will decide the fate of ETH are the popularity of DeFi and the upcoming upgrade.

The Ethereum 2.0 upgrade which was supposed to launch in the Q2 of 2020 got delayed to the current pandemic. At the same time, the current pandemic has accelerated the adoption of DeFi. Therefore, we believe that when Ethereum 2.0 is released, DeFi would already have become a prevalent domain and together, these two speculations can be the driving factor of ETH/BTC flippening.