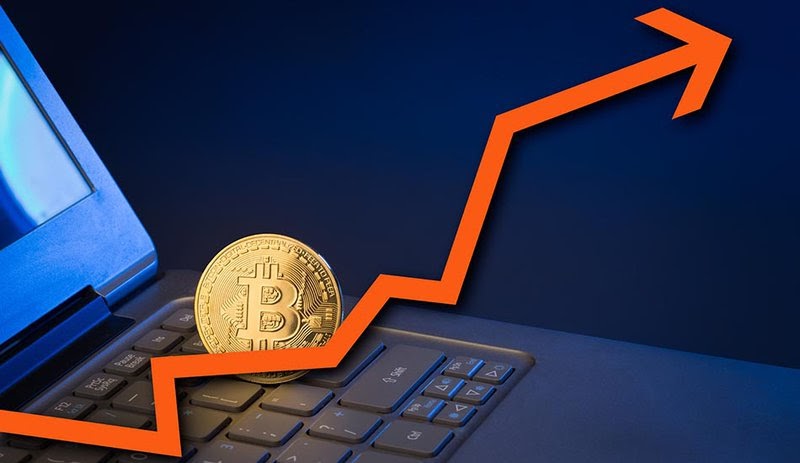 June has been on a considerably lower side when it comes to the exchange volumes. In a report, CryptoCompare stated that there was a 36% fall in the trading volumes of spot exchanges in the month of June. Crypto derivates also saw a decline of 35.7% in volume. Following this decline, it reached the lowest monthly volume in 2020 at $393 billion. Therefore, it can be said that exchange volumes are falling behind.

Another witness to this downfall is the Bitcoin’s ATR range which has been reduced to half in the month of June. This range portrays the volatility matrix which means there is a lack of price volatility. According to Charles Hayter, CEO of CryptoCompare, the absence of this volatility is probably the reason behind June’s spot prices. He further stated that if the volatility remains low, the volumes will continue decreasing.

In theory, exchange volumes could continue tracking downwards should volatility remain at low levels, he said. As the spot market volumes decreased, the crypto derivates’ share in the market has increased to 37% in June.

At the same time, when most of the crypto market is underperforming, Ethereum has experienced the highest activity in the last couple of years.

According to a blockchain analytics firm Glassnode, ether has seen the highest activity threshold since May of 2018. The active ether addresses have increased to 405,014 on 3rd July after a moving average of seven-days. These addresses represent unique participants on the network which can be either a receiver or a sender. Additionally, Glassnote has deduced this observation only on the basis of addresses which were active in a transaction. However, address growth is not perceived as a reliable indicator by most people.

While the crypto market volume is decreasing, Ethereum also experienced a slight decrease. On 6th July, the seven-day moving average of Ethereum was 390,162. Although this average has decreased it still remains the highest average for Ethereum this year being 115% more than the low in January.

The increase in ether’s trading volume can be explained through several different hypotheses.

One possible explanation is the possibility of flippening in which it is believed that ether will take over bitcoin as the top cryptocurrency by market capitalization.

Another theory for the Ethereum activity growth is the long-awaited release of Ethereum 2.0 which can be a revolutionary step for the Ethereum community. The release was supposed to happen in the Q2 of 2020 but got delayed.

Finally, the growing popularity of decentralised finance or DeFi can also be the reason behind traders’ interest in Ethereum. Ethereum is a prominent platform for DeFi as various tokens currently being used in DeFi are built on Ethereum.

If we go by the numbers, CoinMetrics has revealed that the daily transactions of USDT stablecoin have increased by over 400%. Another data source, DeFi Pulse, has reported that almost 3.1 million ether are locked in DeFi applications.

Even though ether is still dependent on bitcoin, many think that the increasing demand for ether may decouple them and pitch ether towards supremacy in the crypto world.

According to Skew, a crypto derivates research firm, ether has reached 89% correlation with bitcoin over one year which the highest recorded number.

Emphasizing on the reliability of ether’s active address metric as compared to that of bitcoin, Anthony Sassano, co-founder of EthHub and product marketing manager of SetProtocol tweeted that “Active addresses are inflated on bitcoin because of the UTXO model”. This is caused because the UTXO or unspent transaction output model of bitcoin means that users use new addresses each time they transact on bitcoin. As a result, a single user may have a number of active addresses. On the other hand, Ethereum follows an account model for each user.