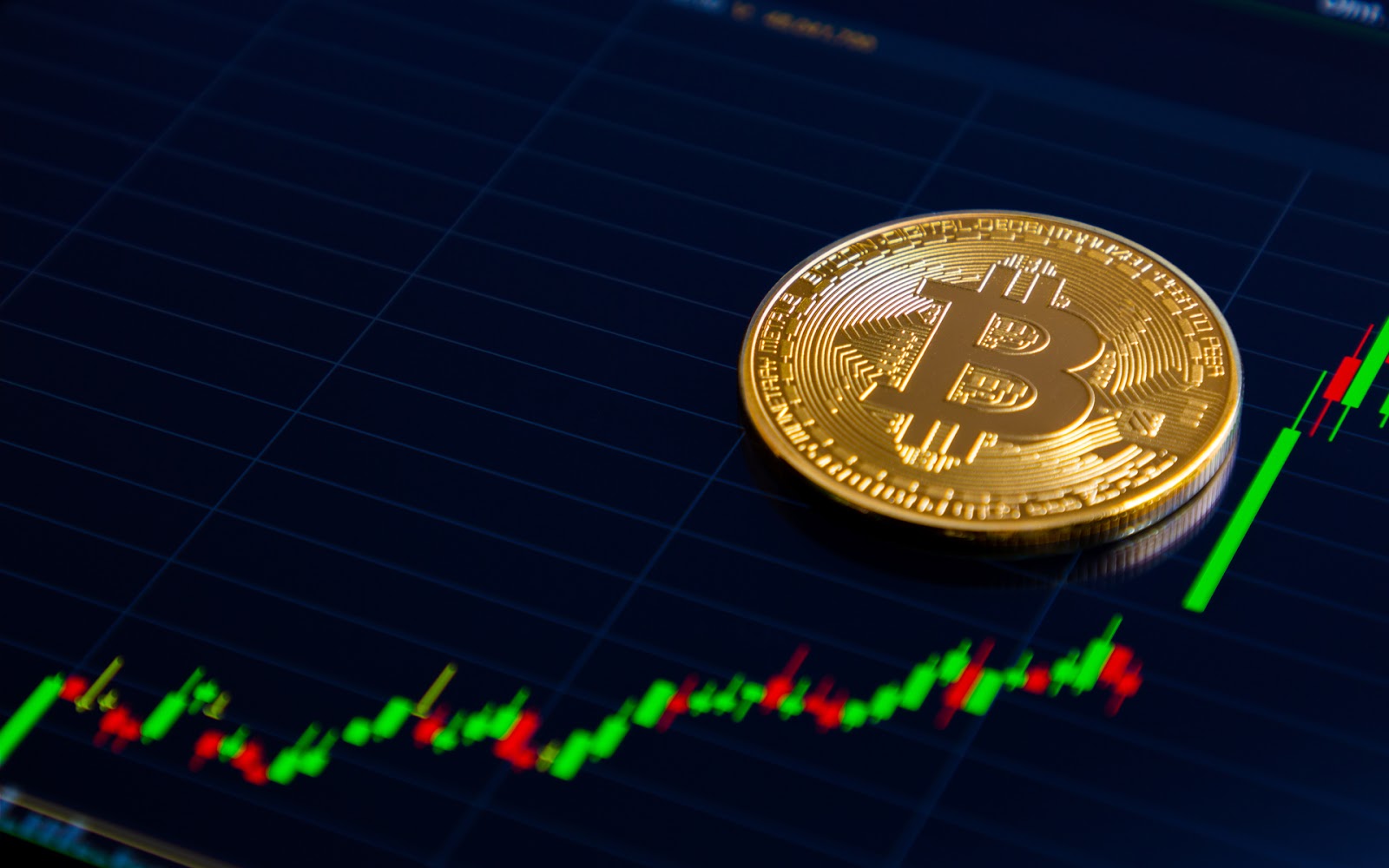 After bracing a low of $6.4k mark on the 16th of December, 2019, Bitcoin opened the new year with a steady uptrend. The year 2020 seems to be starting on a favorable note not just for Bitcoin alone but for other cryptocurrencies as well. Most altcoins have followed the bitcoin price surge.

The price of Bitcoin opened the year in the year in the $6.9k region and has recently braced the most anticipated 10k mark on the 9th of February. This printed over 32% gain year to date. With this bullish timeframe, a more robust uptrend is expected.

In the just concluded week, Bitcoin has maintained a propelling rocketing force upward, printing a gain of 8.7% in the past week before tearing through the psychological $10k region while holding key support areas above this level. Given this massive run, a lot of factors could be fueling the Bitcoin price action.

It is expedient to understand that there is currently a wide range of factors trailing the recent Bitcoin’s price surge. The combinations of these factors are good pointers to an imminent parabolic bullish circle.

There are a lot of positive speculations making the rounds across the Bitcoin and cryptocurrency community. Historically, Bitcoin halving which occurs every four years has been associated with a lot of bullish momentum and a post favorable year for Bitcoin. Relying on the possibility of history repeating itself, a bullish trend for Bitcoin is much anticipated.

Most proponent figures in the crypto space have taken to Twitter to air their view about Bitcoin price. Anthony “Pomp” Pompliano, the co-founder of Morgan Creek Digital Assets, is bullish on Bitcoin reaching $100k by 2021.

“Supply-Demand economics remain valid, they are a great way to determine the market price. So, if the demand for a fixed-supply asset increases, we continue to see price appreciation.”  Pomp stated.

Other Reasons For a Bitcoin Price Surge

Bitcoin has been able to hold solidly around the 10k region which is serving as local support at the moment. Investors are steadily looking forward to a daily cross above $10,400 which signals a potential surge above $11k.

Its price movement generally acts as a barometer for the worldwide sentiment towards cryptocurrency, so even though it is interesting on its own, it becomes for more important when you think about how altcoins will perform over the next quarter.