Home » Ushering in the Future with Blockchain in Canada, Continued

Ushering in the Future with Blockchain in Canada, Continued 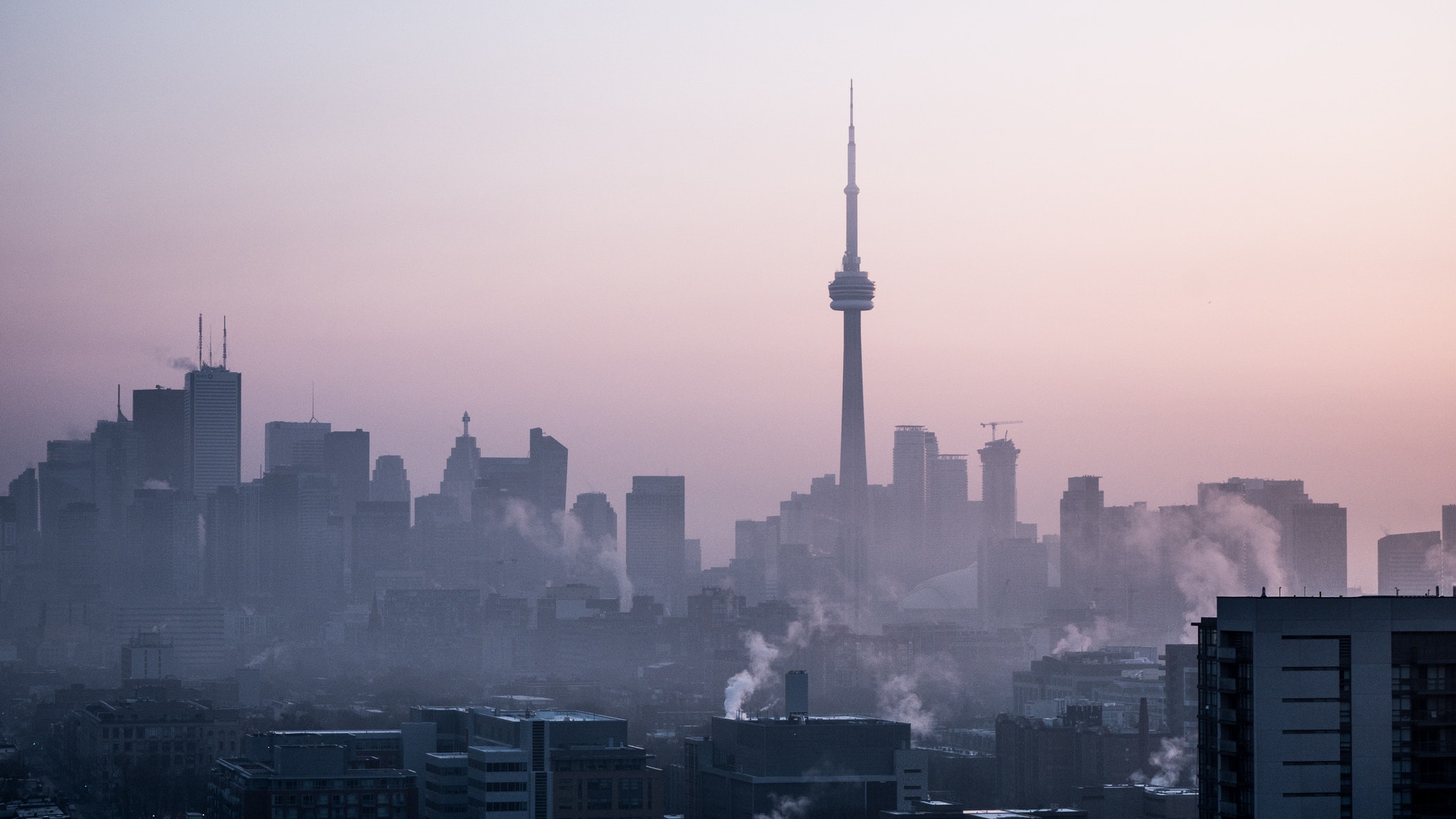 In this article, I’ll continue to recap some of the more promising players in the blockchain space currently listed on Canadian stock exchanges. This year is going to see the explosion of quite a few organizations that were once quietly introduced to the public. As companies that use blockchain technology make inroads with central banks, breakneck progress is only around the corner. With available listings on the TSX, tech companies have given investors easy ways of entering the blockchain business without having to navigate the daunting world of cryptocurrency or digital tokens. Each of the companies below has grown dramatically in the previous year, giving hope to shareholders and innovators alike. As the blockchain mania hits its stride, here are three more companies to keep your eyes on. Some have big evaluations; some are potential future unicorns, narwhals, mermaids, etc. But more importantly, I’ll talk about how these companies are delivering on some colorful ideas.

Stompy Bot  is a funky organization in a sharp spot to promptly uncork a lot for video game junkies.  Ahem.

As Chris Parry of StockHouse says of another of their successes, “wave the maple, geeks”. Stompy Bot  has just acquired wholesale ownership of Token Play Inc., a former private blockchain corporation headquartered in Toronto (NFC). Stompy Bot is an independent Canadian digital media publisher with smart consumer engagement strategies, as well as a video game developer with ambitions of using innovative technologies for interactive game development and licensing. Token Play Inc.’ was created as a system for transacting in-play assets and currencies for video games—-think micropayments being made for character customizations and better vehicles in your favorite RPG. Video gaming is currently worth about $100 billion and rising, and according to The Corp, it’s enjoying a period of flourishing with the introduction of new areas like Virtual Reality and eSports.

STC’s business strategy includes both Intellectual Property acquisition and original development, and they plan to work with film studio heads to become a leader in global media marketing. This pairing promises to bring gamers around the world some addictive new titles. With Steam in good health—like, 13 million gamers logged in at all times good health—and with funding from the Canada Media Fund, Shaw, Bell and multiple major public grants, Stompy Bot has all the right tools for skyward growth. In essence, they’re giving hardcore fans what they want.

A company that recently started taking Bitcoin payments is Shopify, a sort of SquareSpace or website building software for the e-commerce world. If you bought anything online this year, whether you realized it or not, there’s a solid chance you used this company’s software. I know I have!

Shopify makes e-commerce easy by helping people build web stores with swagger. Platform users can choose from professionally designed custom templates or create their own aesthetic that matches the personality of their business. This might include flaring payment gateways or choosing to accept a variety of digital currencies. Shopify users can host their platform in a variety of languages and offer a number of options to make purchasing decisions simpler for customers. It’s no surprise nearly half a million online stores already use these services!

Based in Ottawa, Shopify was launched in 2006. Some advantages of accepting bitcoin from Shopify users are Point-of-Sale options for both in-store and online, which could help your business get noticed by the growing crypto crowd. Other wins are in combating fraud, fees and hyper-speeding transactions. BitPay, their bitcoin service, can take payments from anywhere in the world without worrying about credit fraud by eliminating chargebacks, typically a $7 billion loss in the industry. I’m sure most of us have accidentally made a credit payment that didn’t go through. Well, this security feature allows businesses to save money and potentially factors into lowering consumer prices. By allowing their 70,000 Shopify retailers to accept bitcoin, the company is significantly improving the cause of cryptocurrencies and peer-to-peer financial networks in the mainstream, a big step forward for sure. Whereas most small businesses pay 2-4% a transaction per credit charge, bitcoin reduces fees to less than 1%.

Shopify was built by a German immigrant to Canada named Tobi Lutke with aggressively blue eyes and a penchant for wool caps. He’s involved in not-for-profit ventures like Canada Learning Code, which supports women breaking into the tech industries.. Recently, Shopify’s headquarters hosted a program called Amplify, which hooks women up with discounted entrepreneurial loans and mentorship classes in hopes of reaching Canada’s untapped potential for tech advancement.

The last company here is Imagination Park, which is headquartered in Vancouver. Imagination Park produces and incubates digital content for a range of areas in the entertainment industry; from live action television series and films to 3D virtual reality productions and music.

The spectrum of possible VR experiences is constantly growing, too. Imagination Park plans to assist global clients in bringing their augmented reality projects to life.

Using cloud-based content management, the company aims to be a vanguard in Hollywood, merging sci-fi tech with top filmmaking talent in the entertainment industry. Virtual Reality is making waves these days with investors like Apple, Samsung, Sony, Facebook and Microsoft onboard. Some of Imagination Park’s coolest content includes working with former UFC champion Michael Bisping on a 3D VR training camp project as he made his way into the Madison Square Garden octagon last November. Others, listed on FSCwire, sound straight out of a William Gibson novel.

So how does blockchain play a role, you ask? The emerging company is teaming up with XenoHolographic Inc. and using their ‘Xeno Tokens’ in order to monetize 3D content delivery and user-engagement. This joint venture targets what they allege to be a relatively underserved area of ad development and design: being the first truly trusted delivery system of 3D content and holograms in the ad space.

In a press release, XenoHolographic’s director pointed out: “When businesses pay for advertising delivered to its consumers, there is little if any trustworthy ‘proof of success,’ referring to the fact that companies have to trust reports from disreputable channels—namely, social media sites and search engines—in order to find out the public’s interaction (or lack thereof) with paid ads. With blockchain, they’ll be able to tell the specific level and type of engagement the userbase makes with their content, by way of the encrypted technology’s distributed trust between multiple parties. For a small fee, companies can buy this content delivery service and interface with the statistics to support them. Tokens, in this case, ‘Xeno,’ managed by Ethereum’s smart contract capabilities, can be used to pay for interactions. Imagination Park’s project sounds like a fascinating way to make ads more palatable for average internet users!