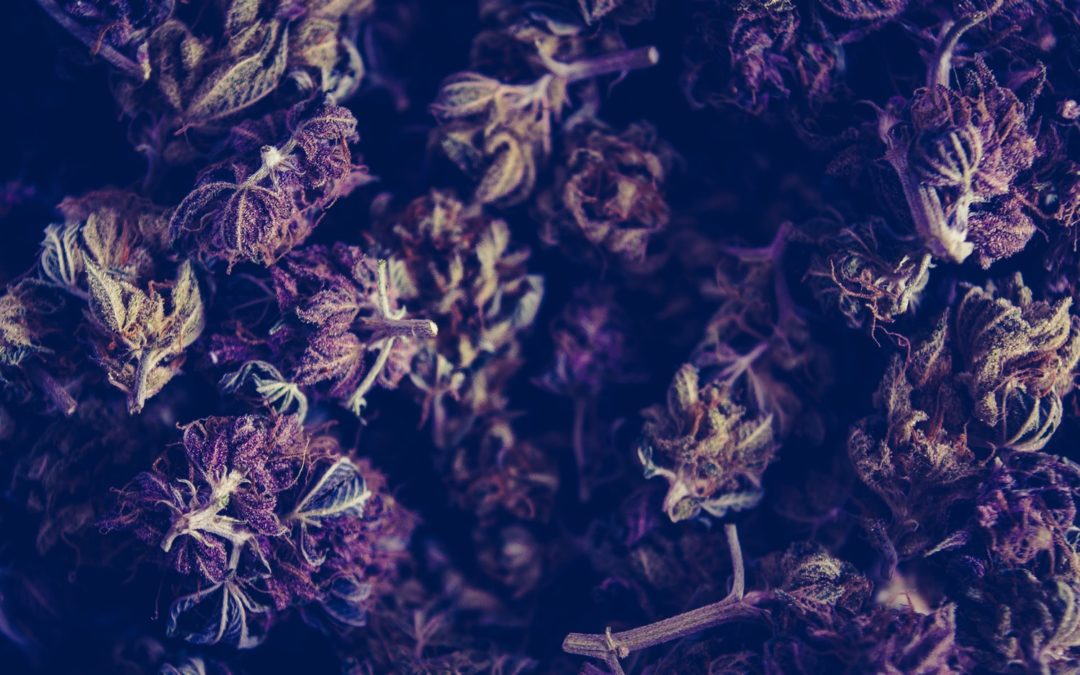 It’s no secret Canadians love weed. Thirty percent of young adults reported using cannabis in the last year, which is the highest rate in the industrialized world. Tens of thousands of Canadians get blemishes on their criminal records for marijuana possession annually. That’s all about to change. The government’s plan for a legal market seeks to dislodge the illicit one. Positives of legalization include new measures for taking high drivers off the road and admonishing those on the wrong historical side of the Controlled Substances Act.

By July of 2018, Canadians will welcome strict legal frameworks for enforcing cannabis sale and consumption.  As of yet, there is no technology in place or comprehensive solution for bureaucrats, pot producers and consumers of the industry (NewsBTC). This is where blockchain comes in.

According to the Canadian government’s publication website, “Blockchain technology presents a safe, transparent, rapid and affordable digital solution to many government challenges. It could facilitate payments, distribution of benefits, identification, record keeping, and certification”.

The incoming marijuana market could be one such industry to massively benefit from blockchain technology. In this article, I’ll discuss the effects of harmonizing these two rapidly growing sectors. Individually, they are capable of enlarging Canada’s economy and together offer solutions for regulation, finances and information storage.

The Potential of Regulation Achieved Through Blockchain

Already, companies are trying to coalesce blockchain tech and the slowly exploding marijuana industry in the United States. One such company, called PotCoin, offers a cryptocurrency limited to 420 million coins for unbanked retailers. It’s uncertain if new, pot-branded cryptocurrencies will do anything—but they have the right idea. American banks can’t take ‘drug money’; they tend to operate federally and weed legitimacy is determined by state-legislature.

So what’s the significance for Canadians, if our government is going to take the reins of this operation to maximize its revenue?

For one, Canada doesn’t want to end up like Uruguay—a country that’s faced a storm of legal battles since American banks threatened to cut ties following cannabis legalization. Canada, along with Uruguay, is part of several international drug treaties that prohibit marijuana sales. So far this is a legal grey area but in the meantime, cryptocurrencies are a better option than cash if the Canadian government runs into problems before October.

Cannabis purchases may only be made through provincially-licensed retailers, but for provinces that choose not to implement a regulated retail framework, digital encryption could facilitate comparatively cheaper, securer online payments than banks while ensuring buyers are over eighteen years of age. The federal government’s website lists that they intend to set standards for good production practices, meaning just like alcohol, pot products will be inspected to ensure compliance. Here, blockchain could be used to store meticulous details about harvests and growth processes that link producers to retailers and retailers to hospitals, should something go awry during consumption. A digital ledger could also fortify tracking processes from ‘seed to sale,’ holding growers responsible for their entire crop and thus limiting the diversion of plants to black markets. A convenient mass inventory of marijuana grown and sold would also resolve some potential infractions like excessive possession. Canadian law currently states possession over the 30-gram limit will carry up to five years in jail. Personal cultivation is legal by itself, but an excess of four plants could cap a 14-year sentence. If smokers can prove pot-origins and mere miscalculation in amounts purchased to legal bodies (if necessary) through unforgeable, immutable paper trails, then blockchain could, in theory, mitigate charges.

The plusses are endless for cryptographic hash. IBM has already recommended Canada ‘blockchain-ify’ its incoming weed industry to ensure reliable regulatory oversight and consumer safety. While the social upheaval of legalization is underway, Canada will still have a need for medical marijuana monitoring. In my last post, I discussed the transformative effects blockchain will have in the healthcare industry. Blockchain-eased ‘interoperability’ between the healthcare and marijuana industries can help prohibit sales to prescription drug users that shouldn’t be smoking weed. A litany of prescription medications are ill-advised to be mixed with ganja. Dosages vary between diagnoses while medical marijuana is going to have wildly different THC concentrations than recreational strains. By combining identification docs with patient profiles on a blockchain registry, citizens with histories of mental health issues may be stopped from buying the drug.

Of course, this particular system will not go full tilt by next July, but it’s something that could work down the road. Current patient info systems are based on silos, where different organizations have different, sometimes incomplete data. We can link fragmented systems and sharpen profiling with blockchain (NextWeb).

Rushing to legalize marijuana by the preliminary date of July 2018 was criticized by the Quebec Association of Psychiatrists for its shortsightedness, invoking rare cases of psychosis. The government, however, maintained its position. Blair affirmed: “It’s important that we get this done. The price of delay is continued deaths on our roadways, continued jeopardy for kids and billions of dollars in profits for organized crime.” Moving forward, Health Canada will be evaluating systems for medical marijuana usage in conjunction with legalization. Their job will also involve distributing licences to producers. This distribution, monitoring and ensuring compliance with regulations can be accelerated by blockchain’s digital bookkeeping and record sharing between divergent industries.

Weeding Out The Black Market

Weed sales have long been wrapped up in black market practices, causing hesitation for banks to work with cannabis companies. Cryptocurrencies are already being used by retailers to digitize their cash. A company called Tokken serves medical marijuana companies while the industry battles for legitimacy. Some medical dispensary owners have been paying six-figure tax bills in cash while the dust of regulations settles in (IBM). Another company called CannaSOS is a platform that boasts 4900+ blockchain plant strain registries and innovative networking opportunities. They lament the lack of support from mainstream financial institutions and counter with viable point-of-service retail and banking solutions. Turning mass fiat flow into digital currency is a temporary fix for the current state of cash transactions, which attract criminals and compromise business safety.

The blockchain’s function as digital data warehouse can safely store and distribute information like no other. As such, it’s being put to good use.

An LA-based blockchain startup called Paragon promises to provide detailed information on plants, which includes items like the specific seeds, fertilizer and water quality used during the growth process. They say consumers should be aware of CBD and THC levels, ingredients used and contaminants. Plant-DNA repositories like Medicinal Genomics allow growers to essentially patent their strain creations as intellectual property.

Officials also need up-to-date detail on production, storage, shipping, and transportation. Blockchain’s ledger technology can work for companies like Health Canada to facilitate production-licensing to meet big demands and provide a smooth, secure flow of information between task forces, law enforcement, municipalities, provincial and federal governments to support the oversight and regulation of the market.

There’s no telling what sort of effects government legislation will have on the budding cannabis business. Consequently, it’s best blockchain-based tech-developers keep their eyes peeled. Opportunities to work with the government, for the people, inside a lucrative industry might pop up at any time. For consumers, the marriage of blockchain and pot sales has the potential to elevate safety and institute a well-informed Canadian public.

This article was written by Sean Fast, an MLG Contributor.