Home » How Blockchain Could Mend Hearts of the War-Torn World

How Blockchain Could Mend Hearts of the War-Torn World 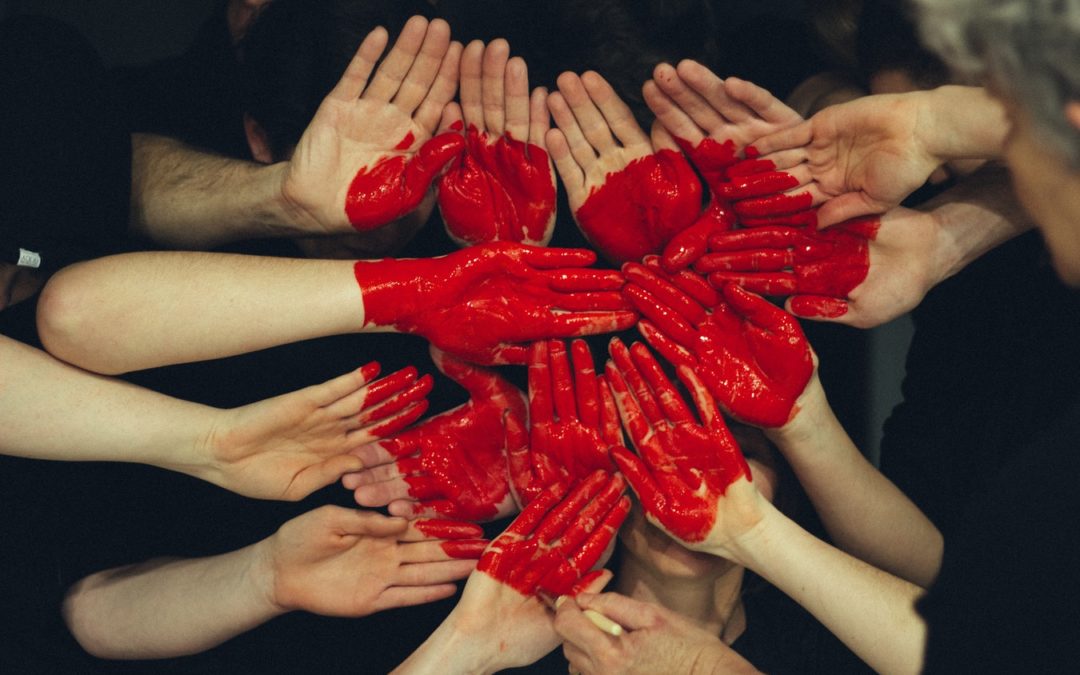 In 2017 alone, over 500,000 Rohingya refugees fled violence in Myanmar to promises of a safer life in Bangladesh. As an ethnic minority, the Rohingya people have suffered persecution and been denied Burmese citizenship for decades. They are citizens without passports in a world of borders. Similarly, in the last six years of armed conflict, the sum of Syrian refugees forced into neighboring Middle Eastern nations has reached nearly 5 million. What’s more, 2.7 million refugees come from Afghanistan and 2.2 million remain displaced from the strife of Africa’s Lake Chad Basin. Currently, there are 232 million undocumented migrants and rising in the world. These refugees are disenfranchised, without birth certificates, driver’s licences or proof of education.  The refugee crisis would seem to call for action from many different organizations. Amazingly, there are comprehensive, ground-breaking solutions taking root at the epicenter of these issues. They’ve been dreamed up by a company called LaLa, a tech company with big ideas that may galvanize the global economy.

LaLa World is based in Singapore, one of the leading countries in the blockchain revolution. It was created to transform the lives of undocumented migrants moving between countries. The company’s ethos revolves around long-term financial solutions for the influx of impoverished migrants who don’t have access to banking or core documents to get them that access, like verifiable government ID. Through the use of blockchain technology, LaLa’s sweeping vision is to pull marginalized migrants up by their bootstraps and set them up for success in a new life. As well as LaLa’s efforts towards humanitarian causes, the company seeks to serve the “underbanked” – literally, someone without a bank account. This includes over 2 billion people worldwide and estimates are out that connecting those without banking into a secure financial ecosystem will generate 380 billion in revenue by 2020.  LaLa World is currently in its early stages, seeking those who share their vision to join the LaLa pre-ICO sale.

Like many teenagers, I learned the hard way that keeping money under your mattress is a sketchy plan. One night I was pilfered of nearly two months of paper route money. Among the world’s poorest, consequences of being without banking are far more serious.  A lack of financing completely stifles the economic freedom of citizens around the world. The benefits of a company like LaLa seemingly extend far and wide and could break previously insurmountable institutional barriers. LaLa’s bank services could finance start-ups, small businesses, and nascent entrepreneurs. This would break the institutionalization of many poor people, in some cases ending generations of poverty. A perfect storm of market volatility, lack of credit scores and unverified personal histories have precluded migrants from being considered for assistance by banks. Without assistance, these people have been denied financial inclusion into the world economy; they cannot participate in some of the most basic human rights like education, childcare benefits, and healthcare. Even in India, where every adult man and woman of the 1.3+ billion population can readily vote, only 19% have access to banking.

How can we apply the blockchain technology to the humanitarian sector?

So how does blockchain play the pivotal role in helping refugees and the ‘unbanked’? As I learned about these issues, it felt almost as if the technology was created specifically for the purpose we see LaLa using it. To start, you should know around half of the world’s poor own functional smartphones. This feels shocking, as landline technology never made it to poorer parts of the world, but it’s true! LaLa is used on a smartphone, using blockchain, which stores data in a permanent ledger that can be publically accessed but not tampered with. Money can be sent via electronic relief vouchers to those in need. Digital authentication gives worker’s identities a strong legal backing with the use of biometric data and stored, unforgeable items like birth records. Blockchain’s adoption of smart contracts can be used to create work permits and set up payment deposits into a user’s account at speeds eclipsing those of a regular bank. Unless you work in the field of computer software, it’s all pretty straightforward, right? Humanitarian efforts in this vein have been demonstrated by Ethereum blockchain, which gave cryptocurrency-based food coupons to thousands of Syrian refugees to be used at participating grocers.

The LaLa World approach to helping the unbanked calls for collaboration between governments, citizens and businesses to ensure success. Once the wheels are in motion, everything becomes way simpler. The smartphone app is easy to use and its software can compute millions of transactions a minute without any hiccups. While bank transactions take days to clear, blockchain is instantaneous! LaLa also has the ability to store information accessible by immigration services to see user movement and where money is spent. This information could be an essential measure to combat terrorism from rogue refugees or misspending of aid money. With the middlemen out of the picture, UN relief efforts can literally transfer money to the pockets of those in need without worrying about corrupt officials or government embezzlement.

Beyond blockchain and its proven methods of distributing temporary relief aid, LaLa has the ability to elevate the disenfranchised long-term. Not only could it change the financial and employment destiny of billions, it could help stop exploitation, sex trafficking, and child labor. What makes an organization like LaLa so fascinating lies in the fact it is an ecosystem for the unbanked and those in need. It is a global network of assistance building towards solving refugee, migrant and the unbanked populace’s problems by tackling them at the root of the issue: storing key government-authenticated personal information in a digital, accessible format.

As with any new technology being dubbed ‘revolutionary’, there is some speculation that because of its cryptic nature, we cannot know for sure if certain implementations of blockchain will live up to our expectations and solve such a wide range of problems. Is it truly a cryptographic foothold for the future? According to BlockGeeks, 2017 will see the advent of new technologies put into practice for the first time by many startups. Early investment in potentially big opportunities like LaLa could see ICO holders gain the type of compensation stockholders receive from any well-timed investment.

To become involved with this project, visit LaLaWorld.io for access to the ICO pre-sale, which started on November 25th, 2017.