Home » Canadian Blockchain Companies to Usher in the Future

Canadian Blockchain Companies to Usher in the Future 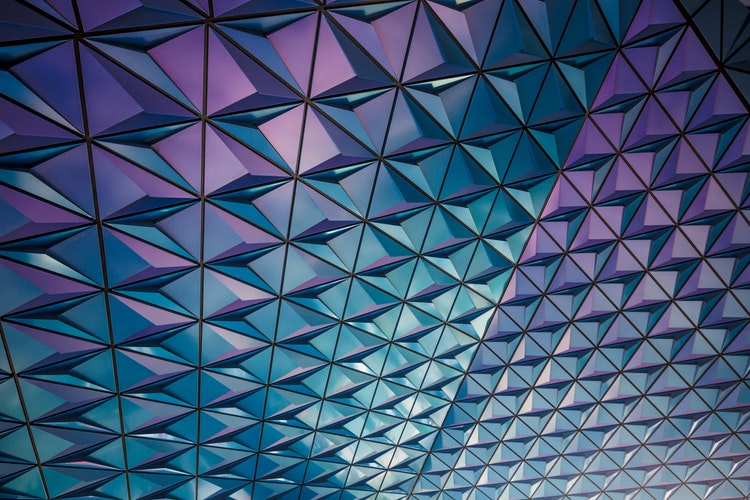 O, Canada has been doing some cool stuff with blockchain lately, eh? It’s been pointed out that Ontario is home to one of the highest concentrations of tech firms outside of Silicon Valley. Toronto in particular is second only to New York in the scheme of North American financial service hotbeds, yielding super-fertile ground for Canadian blockchain companies and innovators across the tech industry.

Certainly, there is a regional reciprocity between Ontarian finances and the province’s burgeoning tech advancement. Investors have been given good reason to support startups right now as market growth in the crypto and blockchain realms has already been forecasted into the trillions by 2018. Meanwhile, a slew of alumni from Waterloo and the University of Toronto are entering these fields professionally with financial backing from their alma maters.

The fact that so many new blockchain-related firms are set to list on Canadian stock exchanges this year is thought to be the result of a “junior market that’s more comfortable with risk than other parts of the world.” The proliferation of blockchain in the last couple years has been likened by many to the spread of the internet in the early 2000’s in its capacity to disrupt a huge number of industries. According the World Economic Forum, Canada currently ranks 14th globally on 2016’s ‘Network Readiness Index,’ a measurement of national preparedness for leveraging rising technologies with new opportunities.

This article will hone in on some Canadian blockchain companies that are capitalizing on the potential of blockchain in ways I think are compelling, pioneering or both. Here are a few to keep your eyes on:

Groupe Média TFO is a public media organization with ambitions to advance the cause of the French language in Canada, with an emphasis on digital infrastructure for circulating their content. With an award-winning team for their imagination and innovation, TFO is also going to use blockchain for copyright problems, ensuring proper crediting and creator’s rights for their audiovisual works. Backed by the Canadian Media Fund, the company teaches two million students and hosts the most popular French-teaching Canadian YouTube channels, with eleven operating under the TFO umbrella. They’re trying to be the most important distributor of dynamic, high quality resources for French learners. Capitalizing on the digital revolution in more ways than one, TFO uses apps and gaming for learning.

With the launch of their blockchain prototype, they seek to expand visibility and accessibility to the Ontario based francophone community and beyond, while compensating rights holders in a way that’s transparent, reliable and without an intermediary (Newswire). Ulrich Dessouassi, the digital rights manager for the company has stated: “The rise of blockchain technology is the opportunity to make essential practices evolve. Through this initiative, we hope to create a product that will transform and deeply remodel the way digital cultural productions are handled, from their funding to their marketing and operation. We therefore invite the other players in this industry to join us and participate in this revolution.”

BTL is the first blockchain company to be listed on the Toronto Stock Exchange with $2 million raised from a group of investors. Among other business solutions, they’re building a remittance banking service from their platform Interbit. One item on the Interbit menu is to cut remittance costs by 80%. This will keep hard-earned money in the pockets of overseas workers, rather than large fees sucked up by banking and currency conversion. At the same time, the service provides remittance accessibility for countries without banking. Interbit’s remittance service won’t discriminate between cryptocurrencies; bitcoin or any others will work.

BTL was founded by two thought-leaders in the blockchain space, Guy Thompson and Hugh Halford-Thompson. Both come from backgrounds in technology and quickly fell in love with the possibilities they saw in the blockchain. They founded their first company called QuickBitcoin, which brought some of the world’s first bitcoin ATMs to London, and they now have even greater visions. BTL wants Interbit to become the most important blockchain development platform for business leaders and tech developers to efficiently create applications. By storing what are essentially pre-assembled building blocks of code, Interbit can dramatically reduce development time for new apps.

In an interview, Guy states that “Canada is proving to be very progressive when it comes to blockchain technology, and I believe it will solidify itself as a major market for it. We are seeing the same signs in Canada in this space that we were seeing in London a year ago”.

90’s kid Vitalik Buterin started Ethereum not long after dropping out of University of Waterloo. His project is being heralded as the most important invention in the history of the blockchain so far. There’s more money invested in Bitcoin as of this moment, but investors have their eyes on Ethereum’s boundless potential. It’s a giant platform that uses smart contracts to build decentralized apps and services and aims to tackle the world of digital assets. Self-automated smart contracts can have thousands of completely different functions. In one case, they may upend the nebulous copyright law artists and musicians live with. Some other practical, real world applications include an overhaul of the healthcare industry, online gambling and cybersecurity.

Ethereum is far more versatile than bitcoin, and has the capacity to spawn new businesses and markets. According to CBC, “Two thirds of new companies that are built in [the blockchain] sector are now being built using the Ethereum standard. And the value of companies built on top of Ethereum is now many billions of dollars”.

One company that uses Ethereum’s computing power is Publica, a ‘new 21st century Gutenberg’ of the blockchain-internet era. Publishing industries face lack of monetisation options, plagiarism and a dearth of capital for authors to continue their craft. Publica eyes the structural limitations of the e-book industry, countering with a protocol that permits transparent verification of the ownership of a literary work. It’s done crowdfunding style, where authors can take control and get creative with how they want to sell their work. In one example, Publica discusses the use of smart-contracted “read” tokens distributed as access keys, purchased in order to fund the creation of a book. The advantages of direct publishing rights for authors are manifold. Most importantly, they stand to absorb significantly higher profits from their work. With this project, book lovers can be in direct, ‘peer-to-peer’ contact with their favorite authors and fund knowledge they need researched or a story they want to read.