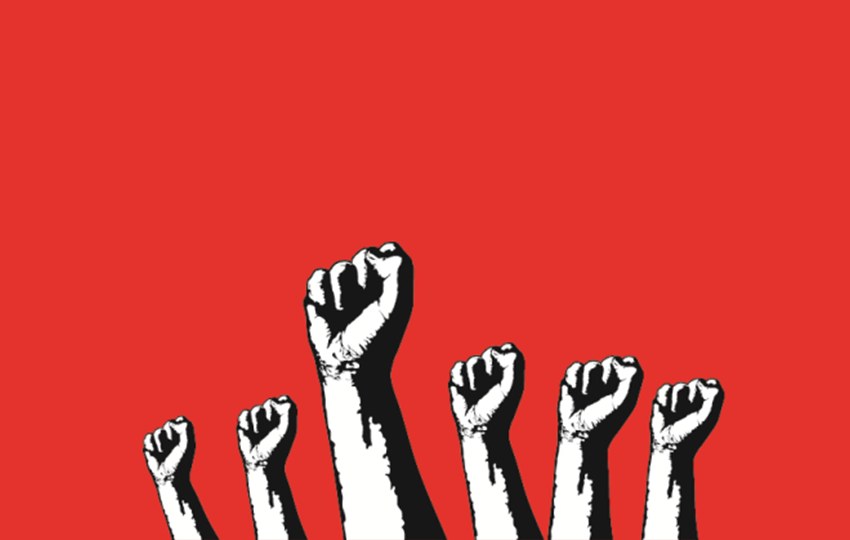 Fred Hampton once said, “People have to have power; it belongs to them.” Time and again, the world has witnessed the strength of people coming together for a cause and quelling down the authoritarian society.

Centralized spaces have abused their power more often than we can recollect. One of the monumental examples of this is the Robinhood-Gamestop fiasco, where a group of individual investors brought the mafias of Wall Street to their knees. Instead of abiding by its voice to “Let The People Trade,” Robinhood froze the purchase of 13 stocks in the name of collateral management. It was speculated that the move was intended to save its revenue sources from market makers. This move by the group of Reddit investors targeted Hedge funds, short-sellers, and other sophisticated investors.

The End of Meritocracy Begins Here

The centralized economy has been under the clamps of billionaire investors for quite some time now. The only way to flip the coin is to look at an alternate economy, a.k.a Cryptocurrencies. Cryptocurrency has been the fuel to bring a decentralized economy to power. With the introduction of concepts like DAO, the trust put in the execution of any smart contract has been skyrocketing. And DAO crowdfunding is a testament to this.

What is DAO Crowdfunding?

Let’s start with the bare basics. Crowdfunding, in simple words, is a process that intends to raise money from a large number of masses to fund a project, company, or cause. Sometimes it can just be an altruistic donation and sometimes an exchange to get a company’s equity. And a DAO is a Decentralized Autonomous Organization, a community governed entity with no central body. A DAO executes defined rules of a smart contract, ending any middle man’s need to execute the transaction.

DAO crowdfunding is like any other crowdfunding minus the need of any middleman to execute the purpose of its collection. It has been gaining significant investor interest in recent times. Recently, an Ethereum based DAO – ConstitutionDAO – intended to purchase Sotheby’s auction for the US Constitution’s 13th original copy managed to accumulate almost $46.3 Million. Although the ConstitutionDAO lost the auction, the collection outperformed expectations within a few hours of its announcement.

This is an exemplary instance of what the power of the masses combined with a trusted executing body can do. ConstitutionDAO is just one example of how DAO crowdfunding is taking up the market by storm. DAO Crowdfunding has given people the power to decide what their money does back to them. DAO is not governed by a few HNIs and UHNIs but by every individual who pitches in. It is run by a network of machines that executes what the community chooses for itself. DAO Governance gives an investor power to vote and have their say in the development of a project. Now you know where the popularity is coming from?

How is DAO Changing Fundraising Fashion?

Even Billionaire investors like Mark Cuban have called DAO “An ultimate combination of capitalism and progressivism.” We have also witnessed VCs leading multimillion-dollar fundraising rounds in individual as well as company-supported DAO creation. Here are a few notable DAO creations –

Though we were dramatically introduced to cryptocurrency, this is merely the beginning of a revolution and it speaks volumes about human behavior how crypto has transitioned from a casino of the economy to a reliable (if not guaranteed) space to become a billionaire. Cryptocurrency is for the people, by the people, and it brings a world of possibilities for anyone who truly believes in it.