Home » According To The Pew Research Center, At Least 16% Of Americans Possess Cryptocurrency

According To The Pew Research Center, At Least 16% Of Americans Possess Cryptocurrency 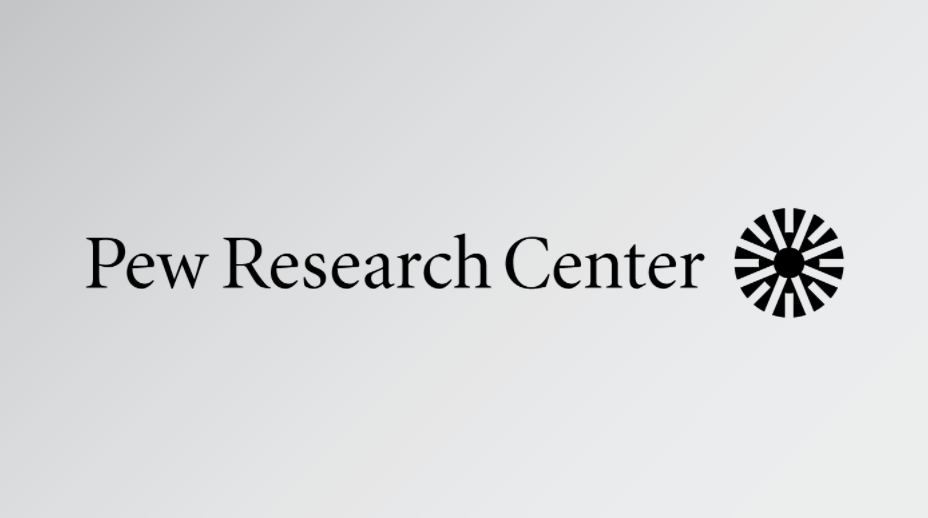 According to a Pew Research Center poll issued on Thursday, around 16% of Americans had invested, traded, or used cryptocurrencies in some way. For people aged 18–29, the percentage rises to 31%, while for males in the same age group, it rises to 43%. Participants in the survey who identified as black, Hispanic, or Asian were all more likely to have invested in cryptocurrency than those who identified as white. There did not appear to be any inequality in terms of income.

“We do see now that a large share of the American public has heard at least a little about cryptocurrencies. It was striking to see how there are demographic differences in awareness and use of cryptocurrencies.”

Breakdown Of The Survey Shows Some Fascinating Results

The poll included 10,371 adults from the American Trends Panel at the center. A national random sample of addresses is used to create the panel, which is then weighted according to a variety of criteria such as ethnicity, political party, gender, and educational attainment.

Pew Research Center conducted a poll in 2015 that asked similar (but not identical) questions on Bitcoin (BTC), rather than cryptocurrencies in general. The outcomes were considerably different at the time. Only 1% of individuals asked indicated they had invested in Bitcoin, and only 48% had heard of it at all. The majority of those who had heard of Bitcoin were Caucasian, college-educated men with high salaries.