The government of Zanzibar, a semi-autonomous territory in Tanzania, is planning to regulate and adopt cryptocurrencies. Mudrick Soraga, the Minister of State, announced the plans during his interview with the local news agency last week.

The officials are conducting meetings with stakeholders, including ministries and banks, this week to discuss policies related to the crypto industry.

Soaraga has previously met with local crypto enthusiasts regarding the region’s plan to adopt the new asset class, which surpassed $3 trillion in total market cap this month for the first time.

“We are seeking views on the matter before deciding whether it is viable or not,” the official reportedly said. “You cannot make such a decision without getting input from stakeholders, including banks and the ministries of Finance and Foreign Affairs.”

Soraga has also met with Joe Chuene, a representative of Hypertech, to discuss how best they can adopt crypto, according to the report.

But before Zanzibar could adopt cryptocurrency, there is much work to be done. For this, professor Haji Semboja at the State University of Zanzibar said the local government will have to work with the Bank of Tanzania to create policies and explain how it will all work along with crypto’s objectives and benefits.

“We need to start drawing lessons from other countries on how this technology works. For cryptocurrency to be effective, we will need policies for cryptocurrency,” said Abdulmajid Nsekela, chairman of the Tanzania Bankers Association.

Zanzibar’s crypto exploration comes just months after Tanzania’s President Samia Suluhu Hassan urged the country’s central bank to look into cryptocurrencies. It was around the time El Salvador first announced its plan to make Bitcoin a legal tender, which became law in September.

IOHK, the research, and development arm behind the 6th largest cryptocurrency Cardano has also been having secret meetings with some officials in Zanzibar. The organization has actually been launching several initiatives across Africa. 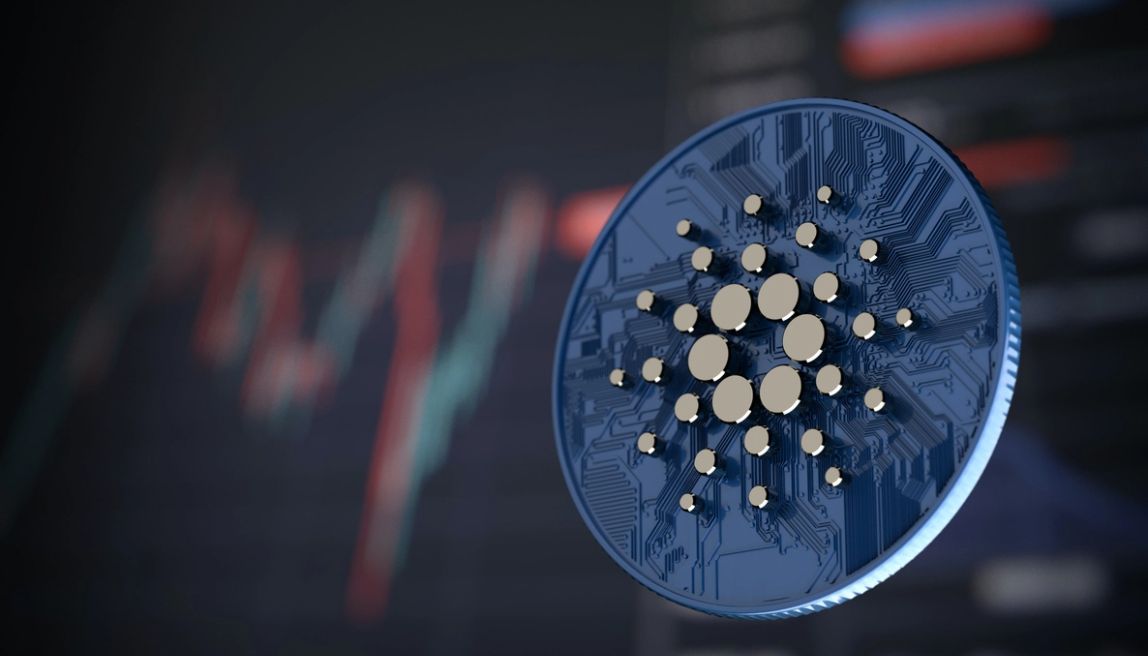 The meeting hosted by World Mobiel Team was held earlier this month with talks surrounding the technological advancement in the region, with Cardano founder Charles Hoskinson inspecting solar battery modules and telecom station installations in the country.

Cardano Foundation has spent millions of dollars to fund African projects and aims to have Cardano lead blockchain development in African countries. Already, they have struck a deal with the Ethiopian government to launch digital IDs that track the academic performance of students in the region on the Cardano blockchain to improve the quality of education.