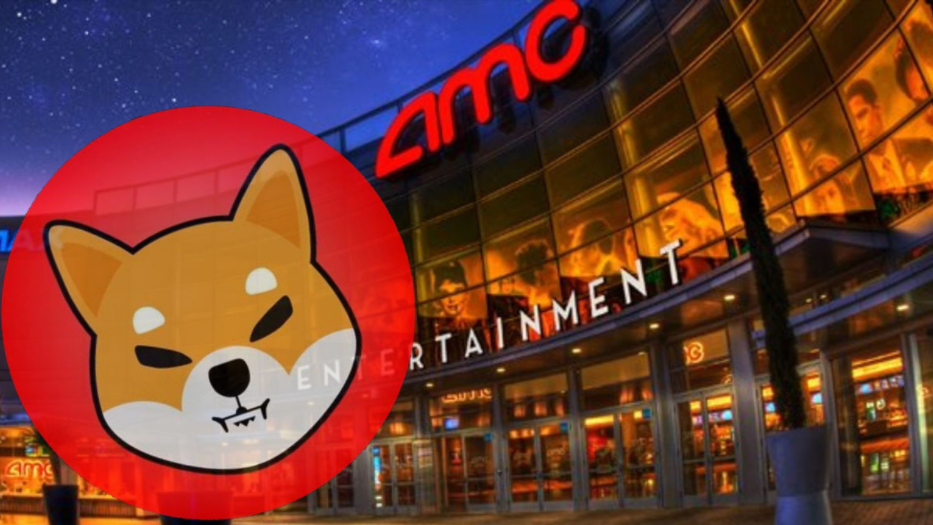 AMC Entertainment is modernizing its technological infrastructure to allow customers to purchase movie tickets online using Bitcoin (BTC), Ethereum (ETH), Litecoin (LTC), and Dogecoin (DOGE). It doesn’t end there, there is more to the development.

Adam Aron, the company’s CEO, inquired on Twitter early Friday morning if consumers would be interested in paying with Shiba Inu as well. At the time of writing, 97,582 Twitter users have voted in the survey, with almost 85 percent of respondents saying “Yes.”

Before Now, the Entertainment Hub has been Making Moves into the Crypto Scene

In recent months, the legendary movie theater operator has shown an increasing interest in cryptocurrency. Its CEO talked about the prospect of creating a company-specific cryptocurrency last week.

AMC made it possible for users to buy digital gift cards using Dogecoin and other cryptocurrencies using the BitPay wallet earlier this month. During a CNBC interview in September, Aron showed interest in minting commemorative movie tickets as non-fungible tokens, or NFTs.

Shiba Inu surpassed Dogecoin as the world’s ninth-largest cryptocurrency by market valuation on Friday. According to Etherscan, the number of Shiba Inu transactions per day has topped 140,000, falling just short of the all-time record of 172,411 per day set in May.

There have been a lot of community side talks as to the perceived future of Dogecoin as it seems like Elon Musk, the alleged foster father of Dogecoin hasn’t said a word about the meme coin for a long time now. His silence on Dogecoin has helped in fueling the rally for Shiba Inu.

The Shiba Ecosystem Growth has Maintained an Upward Trajectory

The Shiba Inu ecosystem has grown to include ShibaSwap, a decentralized exchange, or DEX, following a record run-up. According to statistics from Defi Llama, the total value locked, or TVL, on ShibaSwap is $537.92 million. According to CoinGecko, there are presently 29 assets listed on ShibaSwap, with $236 million worth of coins changing hands in the previous 24 hours. 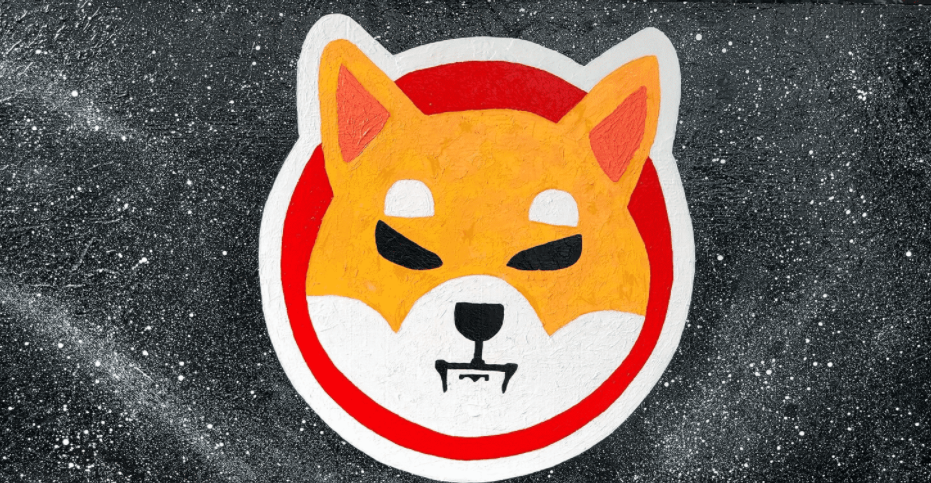 ShibaSwap has two extra tokens in addition to its core token, Shiba Inu the Doge Killer is used to offer trading liquidity on the DEX, whereas Bone ShibaSwap is used to vote on governance rules proposed by developers.