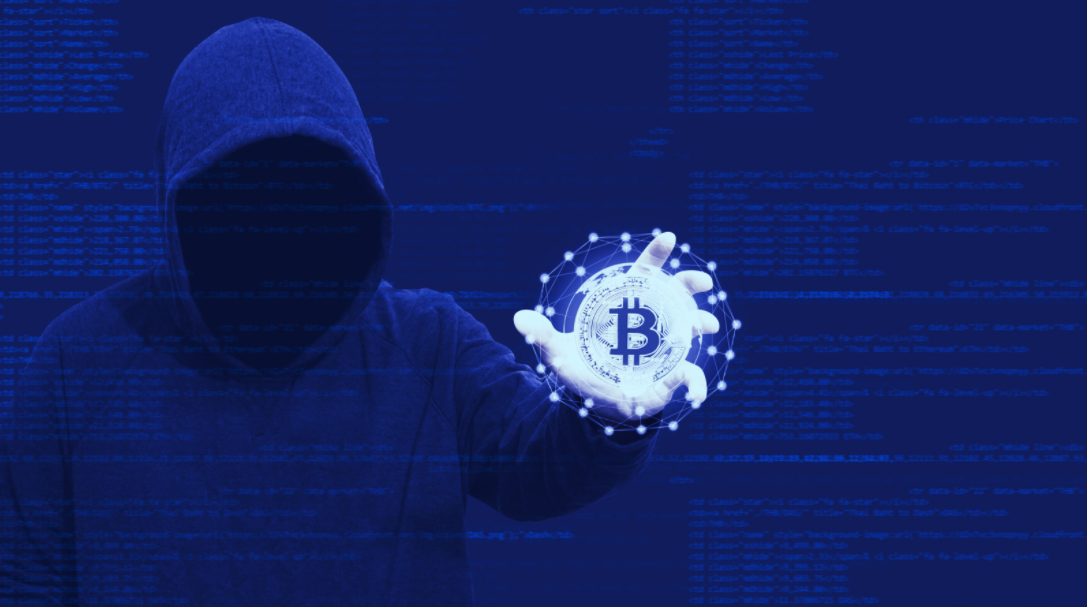 DeFi hacking streak on Binance Smart Chain continues as the cross-chain decentralized finance platform pNetwork has become the latest protocol to be targeted by hackers, with a loss of around $12.7 million worth of Bitcoin reported (BTC).

The incursion resulted in 277 pBTC being taken off the exchange, according to a Twitter thread released by pNetwork on Monday. According to pNetwork, the hackers made off with the majority of the network’s collateral.

“1/N We’re sorry to inform the community that an attacker was able to leverage a bug in our codebase and attack pBTC on BSC, stealing 277 BTC (most of its collateral).

The other bridges were not affected. All other funds in the pNetwork are safe.”

The attack was carried out by exploiting a bug in the pNetwork codebase, according to the project, and a fix is already in the works. pNetwork also offered the hacker 11.5 percent of the stolen funds in exchange for the funds being returned.

“To the black hat hacker. Although this is a long shot, we’re offering a clean $1,500,000 bounty if funds are returned.”

Prior to the time of putting down this information, The team has not released any other information about the state of the exploit. The pNetwork team has yet to decide whether or not to compensate affected users. 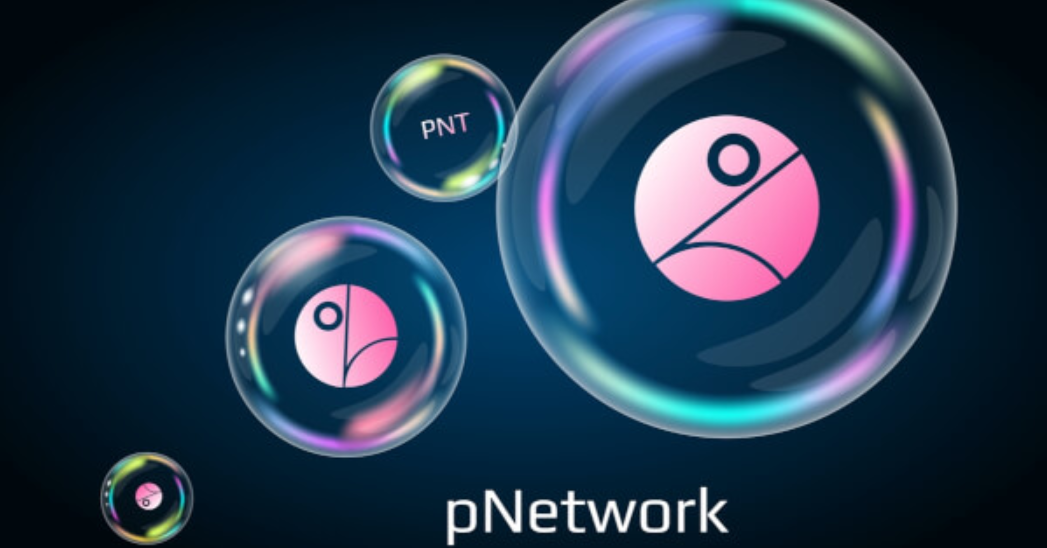 pNetwork is a cross-chain DeFi protocol that makes it easier to transport digital assets between different blockchains. Users can mint pBTC by depositing BTC into a smart contract, similar to other wrapped token technologies. This allows them to move the value of their BTC off the Bitcoin network and onto EVM compatible chains.

In the last 24 hours, the price of pNetwork’s governance token PNT token has dropped 18%.

More Than Normal, Bsc Has Been In The News For The Most Recent DeFi Hack

So far this year, the Binance Smart Chain has been subjected to a slew of exploits. PancakeBunny, Cream Finance, bEarn, Bogged Finance, Uranium Finance, Meerkat Finance, SafeMoon, Spartan Protocol, BurgerSwap, Belt Finance, and now pNetwork are just a few of the BSC exploits that keep growing.

Binance Smart Chain was also a victim of the world-record-breaking Poly Network hack in early August, which saw $253 million stolen from BSC and over $600 million stolen in total, though the benevolent hacker returned nearly all of the funds.