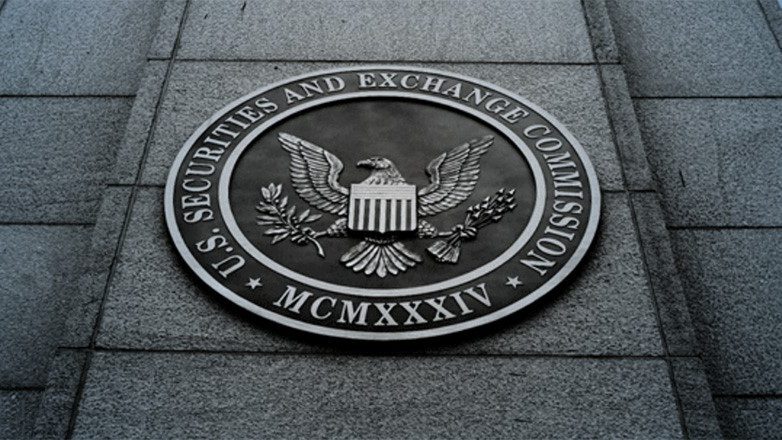 In a major regulatory development, cryptocurrency exchange firm Poloniex has agreed to pay $10.4 million to the United States Securities and Exchange Commission (SEC) to settle the charges of operating an unregistered online digital asset exchange.

The SEC found that Poloniex facilitated the buying and selling of crypto assets from July 2017 through November 2019. Moreover, some of the digital assets that were sold on the trading platform were investment contracts which are classified as securities.

But, according to the SEC, Poloniex did not register as a national securities exchange nor carried out its operations pursuant to an exemption from registration at any time.

The SEC order further indicated that employees of the crypto exchange actively sought to circumvent securities regulation in an attempt to amplify the company’s market share. According to the Chief of the SEC Enforcement Division’s Cyber Unit, Kristina Littman, “Poloniex chose increased profits over compliance with the federal securities laws by including digital asset securities on its unregistered exchange.”

Though Poloniex has decided to neither admit nor deny any wrongdoing, it has agreed to pay disgorgement of approximately $8.48 million, prejudgement interest of $403,000, and a civil penalty of $1.5 million, coming to about $10.4 million in total.

Is There a Lack of Regulatory Clarity?

In a statement SEC commissioner, Hester Peirce said that the fine imposed on Poloniex doubles down on the Commission’s enforcement-centric approach to crypto. She further stated that “Sure, Poloniex could have tried to register as a securities exchange or, more likely, as a broker-dealer to operate an alternative trading system (ATS), a type of regulated trading venue that might be better able to accommodate non-traditional securities.”

However, members in the crypto community feel that there is a lack of regulatory clarity, and nobody knows which tokens are securities and where the line is getting drawn. Hence, crypto members are continuing to innovate and are not waiting for regulators to clear the air around the regulatory uncertainties.