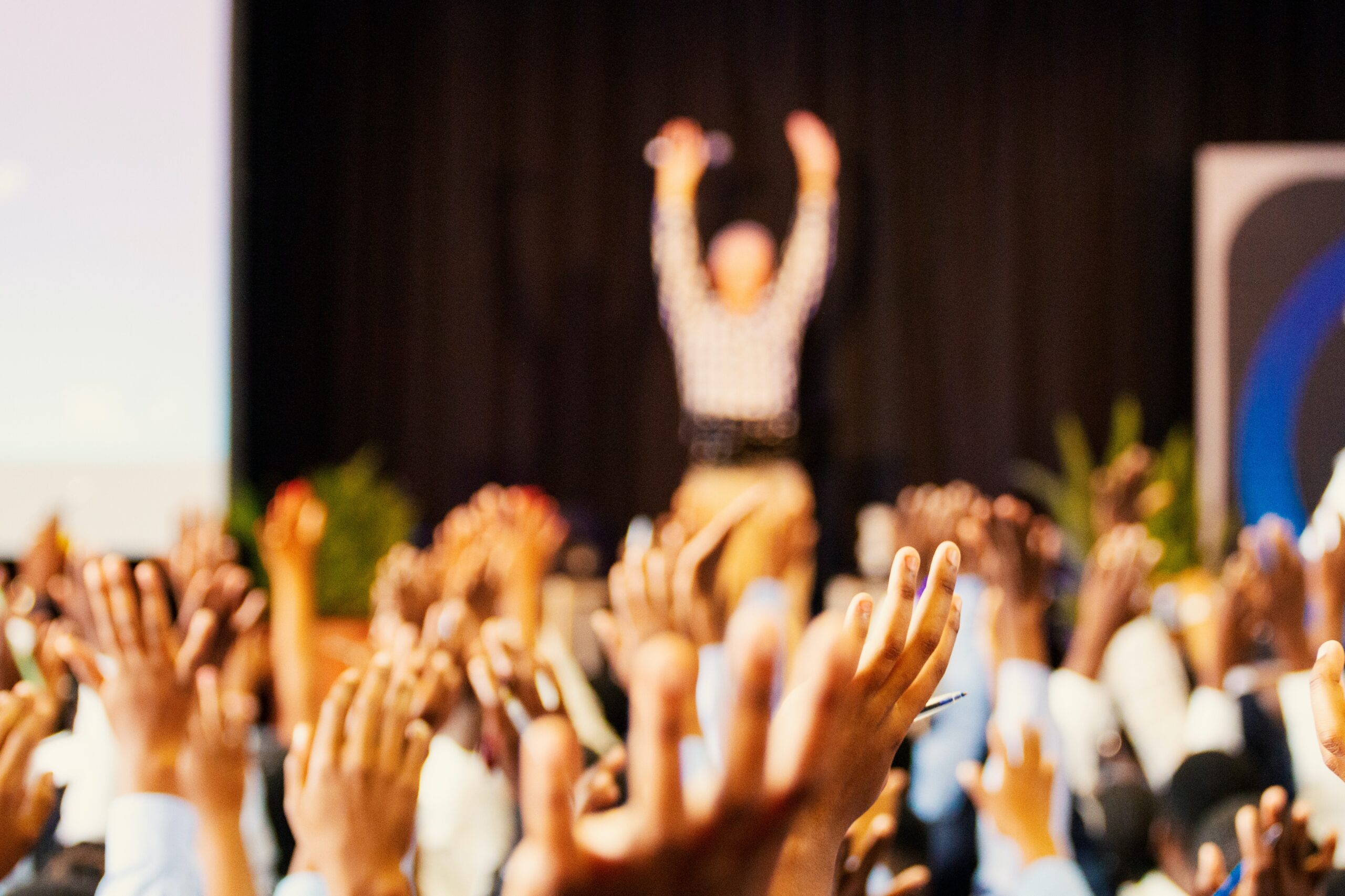 The fourth annual Art+Tech Summit hosted by Christie at the iconic Rockefeller Center, New York, has witnessed skyrocketing figures in terms of NFT sales. The success of the summit, which was held on July 15, 2021, to discuss the future of art, digital collectibles, and NFTs, has established the growing popularity of Art Digitization like never before.

The Art+Tech summit was in line with Christie’s relentless initiative to spark a dialogue about the relevance of emerging technologies in the world of art. Taking a deep plunge into the world of nonfungible tokens, Christie’s summit was held as a hybrid in-person and virtual ticketed conference.

Bridging the Physical and Digital Worlds of Art

At the summit, the organizers put on display a 3D frame that allows a hologram of oneself to be remotely projected elsewhere. Also on board were discussions surrounding interactive collectible cards that will change with time-based on real-life events and performances.

Bridging the physical and digital worlds of art through the concept of nonfungible tokens is not so new at Christie’s. Christie’s first Art+Tech Summit in 2018, which took place in London, was based on the theme of crypto & blockchain technology itself. During the summit, its organizers gave away 300 NFTs created by artist and programmer Robbie Barrat for free.

However, lack of awareness resulted in only 12 people claiming their free NFTs, while the others are probably lost forever. Although the recent annual summit did not see any such free NFT giveaways, the auction house witnessed about $93.2 million in NFT sales, encompassing $69 million with the Beeple sale in March, $17 million with CryptoPunks, $3.3 million with Andy Warhol in May and $2.16 million with FEWOCiOUS in June.

Behind the Hype: An Unmissable Trend

Christie’s NFT sales have come to constitute 42% of its total online sales. “73% of NFT sales registrants are new to Christie’s, at an average age of 38 (13 years younger than the average age for clients in other sales); Several have also crossed over the purchase works by established/blue-chip artists,” Christie’s stated in a press release.

A large number of these NFT-buyers are millennials, which shows how the trend is gaining traction among younger enthusiasts. As Christie plans on a long-term presence in the space, it also aims at educating the masses while also learning from the community about the ever-changing crypto space.