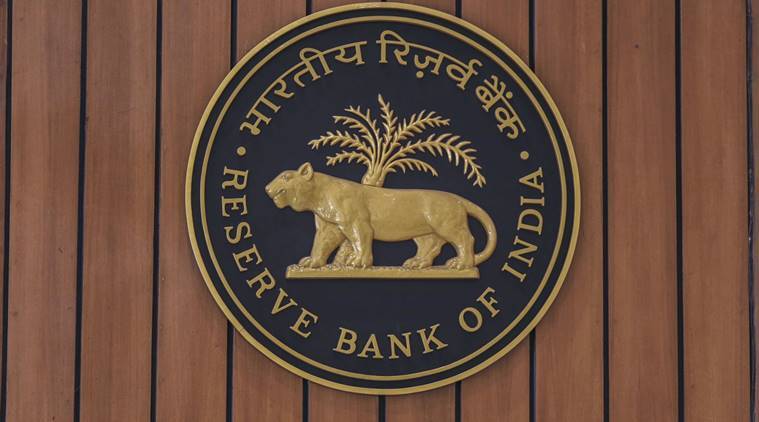 In a state where banks like HDFC and the State Bank of India have cautioned their customers against using cryptocurrencies like Bitcoin (BTC) and Ether (ETH), the Reserve Bank of India has made a key announcement.

The official statement mentions that the RBI, India’s Central Bank, has taken notice of multiple media reports on certain banks warning their respective customers against cryptocurrency usage, by placing a three-year-old quashed circular by RBI at the fore.

“Such references to the above circular by banks/regulated entities are not in order as this circular was set aside by the Hon’ble Supreme Court on March 24, 2020, in the matter of Writ Petition,” the latest RBI notice states. With this announcement, the RBI has reinforced that the circular being cited by these nationalized and private banks is no longer valid and does not hold.

At the same time, the RBI has also made it clear that banks and other regulated financial institutions are allowed to carry out customer due to diligence processes revolving around Anti-Money Laundering and Know Your Customer (KYC) standard protocols, under the Prevention of Money Laundering Act (PMLA) of 2002.

What have the Banks Said?

Some of India’s largest nationalized and private Indian banks, such as the State Bank of India and the HDFC, have recently cautioned their customers against trading in digital currencies such as BTC. A group of users has reported on Twitter and other platforms that the HDFC Bank had cited the RBI’s 2018 order which banned cryptocurrency usage in India. However, the order was officially annulled in March 2020 by the Supreme Court of India.

What does the RBI’s Circular Mean?

The comments by RBI come at a time when there is widespread uncertainty in India and the world regarding the future and use cases of cryptocurrencies. The digital currencies have seen unprecedented spurge in use and popularity in the country, with over 1.5 crore crypto users contributing more than $2 billion to the country’s economy.

After the publication of the RBI circular, the Indian crypto market saw a sudden rise, adding confidence in the users’ stride. Several crypto investors and start-ups have welcomed the RBI’s move, citing that the notice is the first step toward ending uncertainties around crypto investments and activities in India.