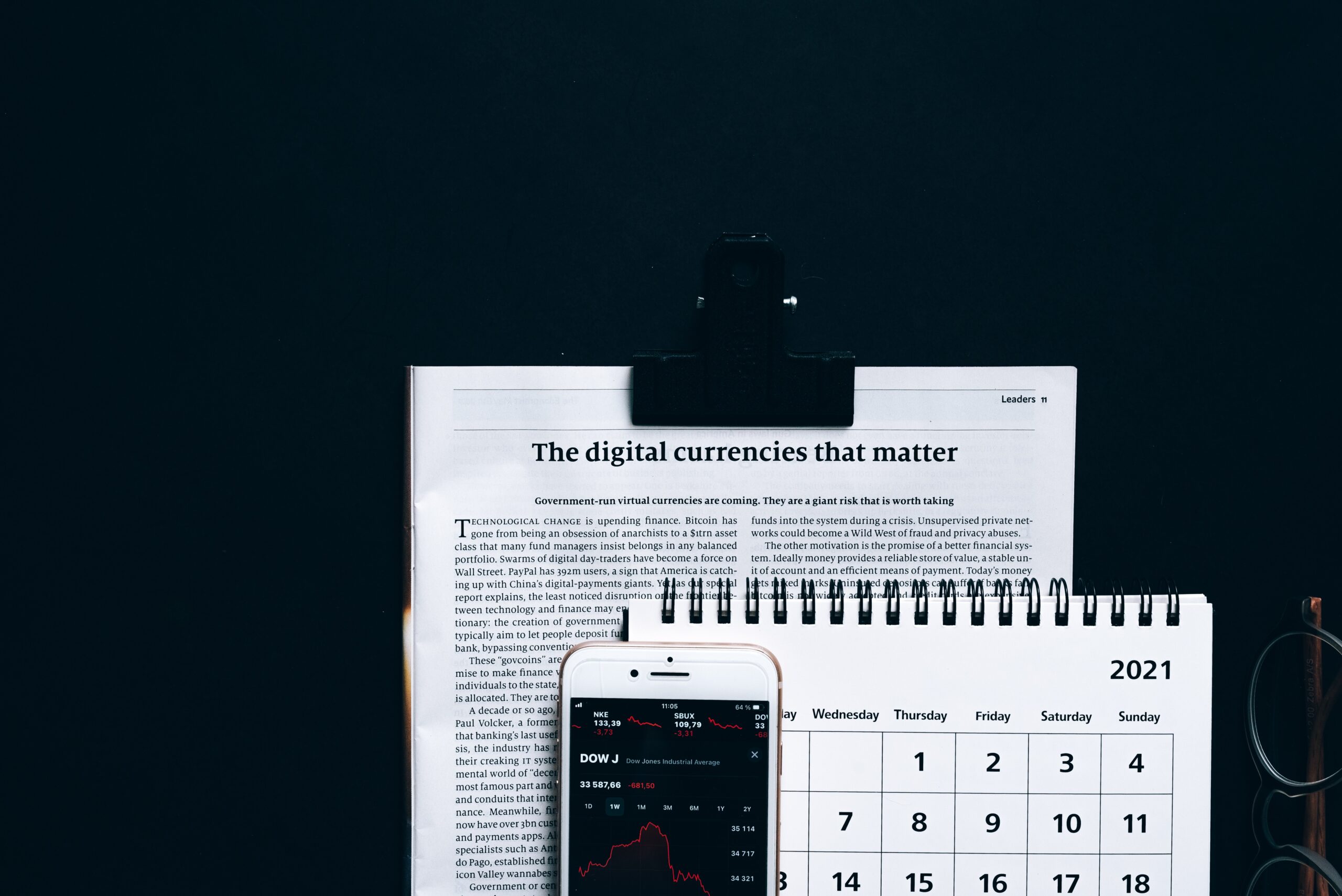 Governor Perry Warjiyo said on Tuesday that the central bank is still contemplating on which platform to use digital currency as a legal payment instrument. The rupiah is the only legally accepted currency for payments in Indonesia so far, the Governor continued, and the Bank of Indonesia is keen on regulating a digital currency on the same lines as cash and card-based transactions soon.

With its latest announcement of a CBDC-pilot program, Indonesia has joined other Asian central banks, such as Hong Kong, Thailand, and South Korea, who are also working in the same direction, and China, who had already begun city-wide testing of digital yuan in 2020.

Although BI has not yet released an official statement regarding its plans, it is waiting for the development of the necessary infrastructure and plans. “BI is currently focussing on digital transformation as part of Indonesia payment systems blueprint in 2025,” a notice on an official website of the bank states.

The Growing Significance of Digital Currencies

Indonesia is the latest in a race to digitize payment systems around the world, with several countries developing Central Bank Digital Currencies (CBDCs) in an attempt to modernize their financial systems.

According to Governor Warjiyo, BI is assessing the prospective merits of a digital rupiah currency, such as its impact on monetary policy and payment systems. Countries around the world have shown a keenness toward digital currency for the additional reasons of defending themselves against cryptocurrencies besides speeding up transactions, both domestic and international.

The global COVID-19 pandemic has been a major stimulator. There has been a strong rise in online transactions during the pandemic in Indonesia and the world. According to BI, transaction frequency in digital banking platforms saw an annual rise of a whopping 60.3%, to more than 570 million times in April, while the value jumped unprecedentedly by 46% to reach 3,114.1 trillion rupiahs ($217.4 billion).

A Dark Future for Crypto?

Indonesia has had a mixed approach towards regulating cryptocurrency. The South Asian country had put a blanket ban on the use of cryptocurrencies in transactions back in 2017, despite legalizing crypto trading.

With the several uncertainties around cryptocurrency, including the impact of decentralization on central banks and their regulatory authority, opting for a digital currency seems to be a much-needed move.