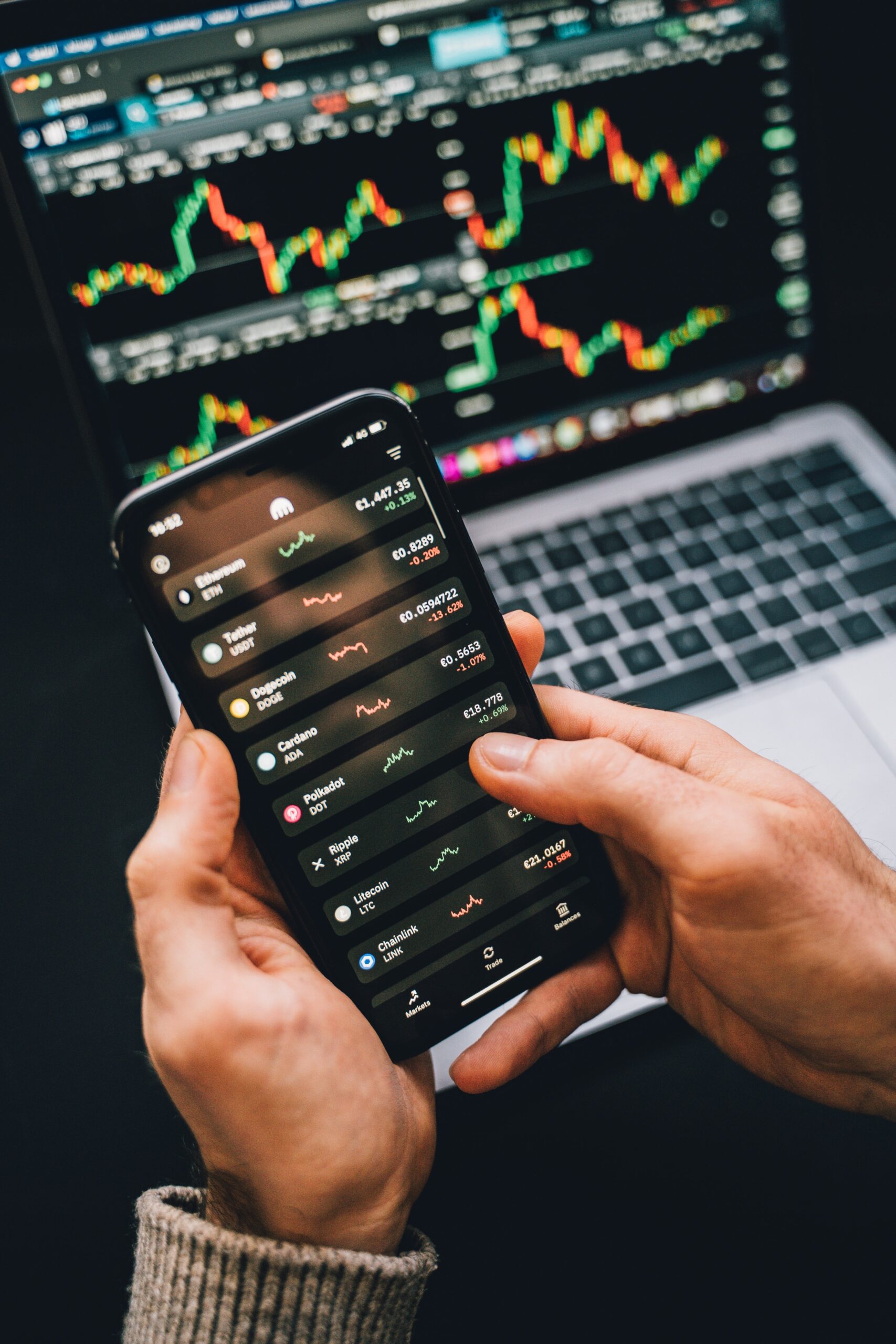 The crypto market saw an all-time low fall on Wednesday, 19 May, following China’s ban on financial and payment institutions offering crypto services. In the last seven days, Bitcoin went down by almost 30%, triggering a corresponding plunge in the number of Bitcoin wallets above waters.

Parallels from the Past

The situation is strikingly similar to previous extreme market plunges that had interrupted bullish advances. Back in March 2020, the Black Thursday Crash had led around 25% of unique on-chain entities to dive by almost 50%. Again, between the 2018 bear market bottom of $3500 and the 2019 rally, the crypto world saw a similar temporary break, with around 25% of unique Bitcoin wallets facing major losses.

However, each time that the percentage of crypto entities at a disadvantage neared 25% during a bullish advance, Bitcoin saw a quick recoil and reached a new, all-time high.
As per data from Glassnode, the current market crash after the recent all-time high Bitcoin records draws similar parallels. After a record peak of $65,000 in April, Bitcoin’s price is currently at 33% from ATH. The average transaction costs for BTC fell too, by 81% after a record high of around $62.77.

Impacts of the Volatility

Despite a slight recovery, the plunge in Bitcoin prices has wreathed major havoc worldwide for investors, bankrupting many. In essence, crypto investors lost nothing less than $830 billion in the market crash of last week, with the total market cap has reached $1.49 trillion.

The primary reason being cited behind this sudden development is a crackdown by one of the world’s biggest economies, China. Chinese regulators have decided to ban financial institutions and payment companies from offering any services related to crypto transactions, thereby preventing banks, NBFCs, and online payment channels from offering registration, trading, clearing, and settlement for cryptocurrencies.

Bitcoin and Ethereum had been falling before that anyway, after Tesla CEO Elon Musk announced that his electric car-making company would not be accepting Bitcoins as payment anymore, reversing his declaration from a few weeks ago.

The massive plunge has caused the total crypto market capitalization to see a loss of about $700 billion within seven days alone. The recent events have also sparked a fresh debate on the reliability, and hence utility, of crypto wallets, as the world saw major Bitcoin wallets tumble to severe losses.