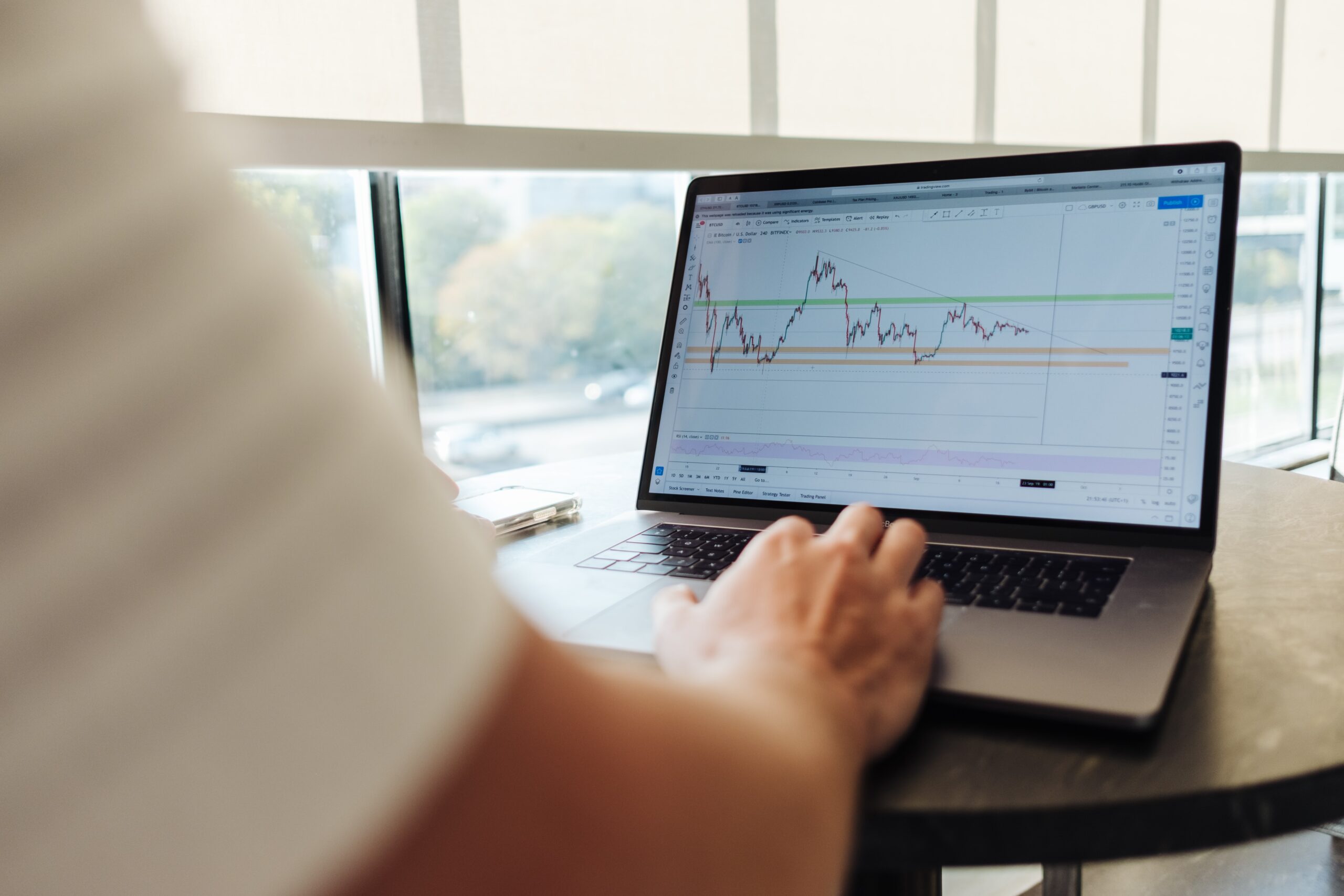 The transaction fees on Bitcoin and Ethereum have been falling steeply, and have dropped by 70%-80% after having reached a peak recently.

The cryptocurrency market crashed on Wednesday, 19 May, following China’s ban on financial and payment institutions offering crypto services. Even before the all-time low fall, the crypto market had been seeing a continuous decline after a recent surge.

The result was more pronounced for Ethereum and Bitcoin transaction fees, which fell by 71% and 81% respectively over the last few weeks. The average usage fees for Ethereum dropped from $69.92 per transaction on Wednesday last week to $20.06 by Sunday, according to Bitinfocharts data. In the same period, Ethereum’s price saw a drop of about 27% to $3183 after a recent all-time high of $4358.

Bitcoin, the most popular cryptocurrency worldwide, has now fallen by more than 40% from its record peak of $65,000 recorded in April. The average transaction costs for BTC fell 81% after reaching an all-time high of around $62.77, exceeding 2017’s peak of $55.

What is Behind the Market Slide?

The number one reason being cited behind this sudden development is a crackdown by one of the world’s biggest economies, China.

China has barred financial institutions and payment companies from offering any services related to cryptocurrency transactions. Therefore, banks, NBFCs, and online payment channels cannot provide services such as registration, trading, clearing, and settlement for cryptocurrencies. With the scope of prohibited services having been increased to an unprecedented level, it seems virtual currencies are no longer to be supported by any real value.

Bitcoin and Ethereum, however, had been falling since last week, even before this announcement by Chinese regulators. This was after Tesla CEO Elon Musk announced that his electric car-making company would not be accepting Bitcoins as payment anymore, reversing his declaration from a few weeks ago.

Is the Dip Here to Stay?

Image Source
Notwithstanding a crackdown by China and the step back from Elon Musk, those in the crypto ecosystem believe that the market crash is only a short-term correction. The situation might look dramatic, but it “is normal in many volatile markets, including crypto, especially after such a large rally,” according to India-based crypto-exchange ZebPay CEO, Avinash Shekhar.

Besides, the falling figures might not be symbolic of the true picture, due to the difference in the size of the crypto market cap at various times. In 2017, Bitcoin was dominating 90% of the market, but the global market cap was at $2 billion only, which is just 0.1% of the numbers today. The global market cap figure can see a bounce-back with the launch of a high-supply token.