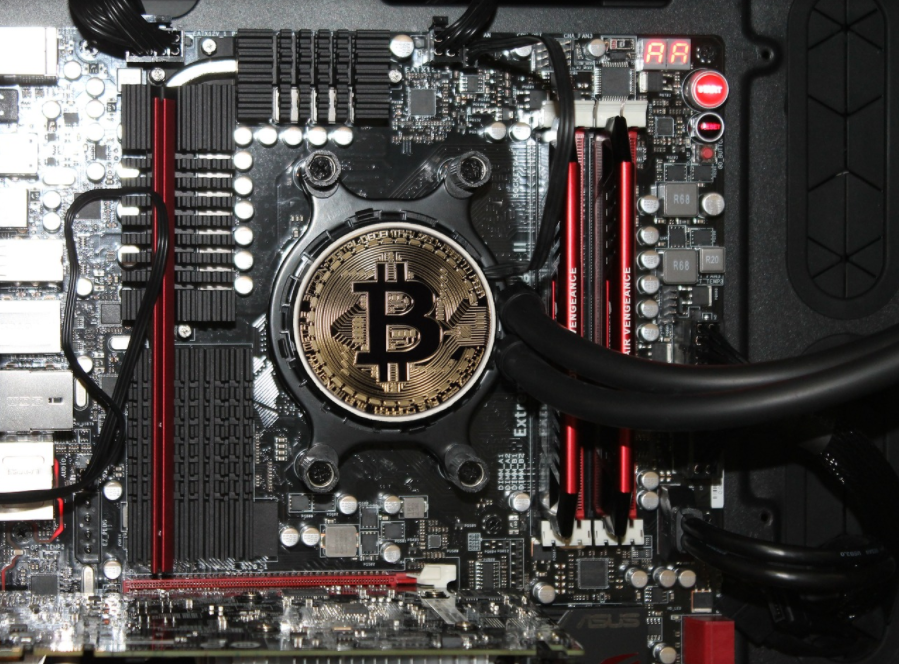 The report titled “On Bitcoin’s Energy Consumption: A Quantitative Approach to a Subjective Question” was published by Galaxy Digital, a cryptocurrency firm of Michael Novogratz. The report has also made its methodology and calculations open source for review.

Galaxy Digital is a crypto mining company, and in its study, the firm found that the annual electricity consumption of Bitcoin is 113.89 terawatts per hour. It includes power consumption in mining, pooling, and node operations powering the Bitcoin transactions. 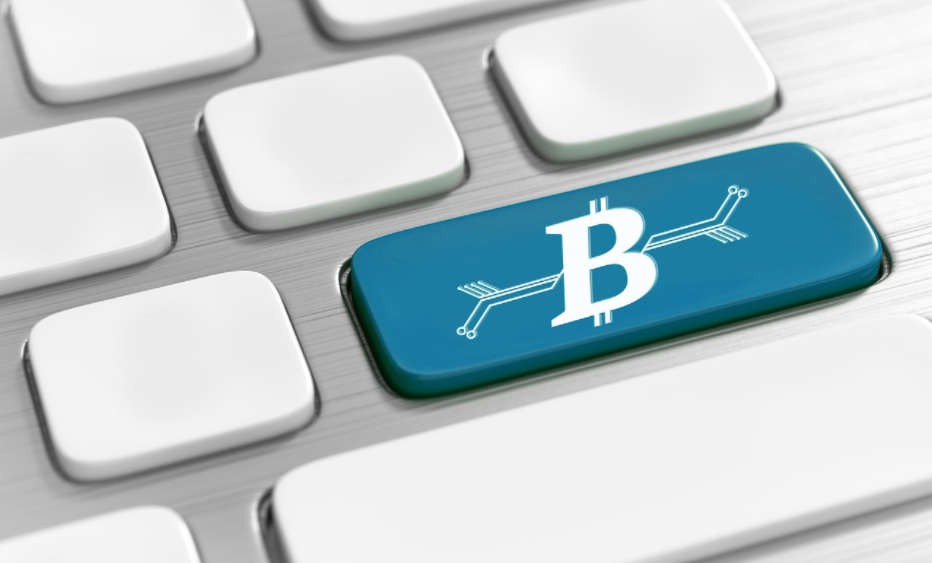 The report says: “The banking industry does not directly report electricity consumption data.” Compared to Bitcoin, where there is only one settlement layer – the final one, there are multiple settlement layers in both retail and commercial banking.

“These estimates may exclude key sources of energy use and emissions that are second-order effects of the gold industry like the energy and carbon intensity of the tires used in gold mines.”

Is Galaxy Digital’s Report an Answer to Musk’s Criticism of Bitcoin?

We are in the middle of the biggest market crash in 2021 so far. It all began with a tweet from Musk, where he announced that Tesla won’t accept Bitcoin payments anymore. Such a tweet from Musk led to a wide-scale criticism of Musk and SpaceX. Many Twitter users said that SpaceX will soon have to use sustainable energy to make sure that Musk does not look like a “clueless big hypocrite.”

The impact of Musk’s tweet has caused a market meltdown of sorts, with the crypto market losing over $500 billion soon. The Bitcoin holders were also concerned that Tesla may soon offload Bitcoin from its balance sheet. If that happens, it will put even more negative pressure on BTC prices.

Now, considering that the report from Galaxy Digital is out a week after Musk’s infamous tweet on Bitcoin, it is likely that the research report was made public to deliver a befitting reply to anyone who is criticizing Bitcoin for its energy consumption.