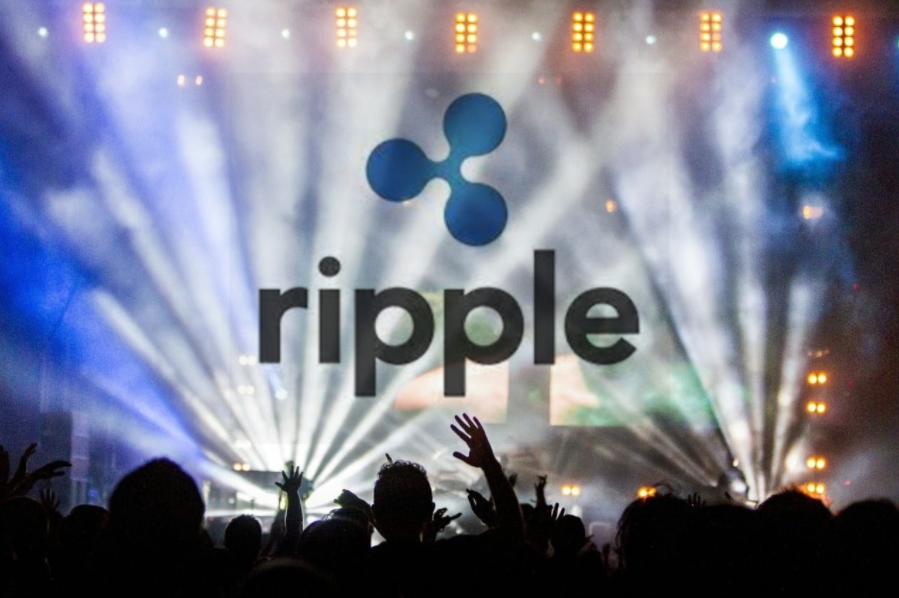 Ripple’s XRP has been a mainstay in the list of top ten cryptocurrencies for the majority of the time since it has been in circulation. But XRP’s performance was lackluster for a better part of the current bull run.

The factor that had bogged down XRP this bull run was the lawsuit that the SEC brought against Ripple and its executives, claiming that Ripple sold billions of dollars worth of unregistered securities.

Factors That Led to the Surge

The last week was a total turnaround for Ripple, with XRP posting gains as high as 38% in a 24-hour-period. So, what contributed to XRP’s sudden gains? It was Ripple’s legal wins over the SEC and some rumors about a couple of exchanges relisting XRP that did wonder. 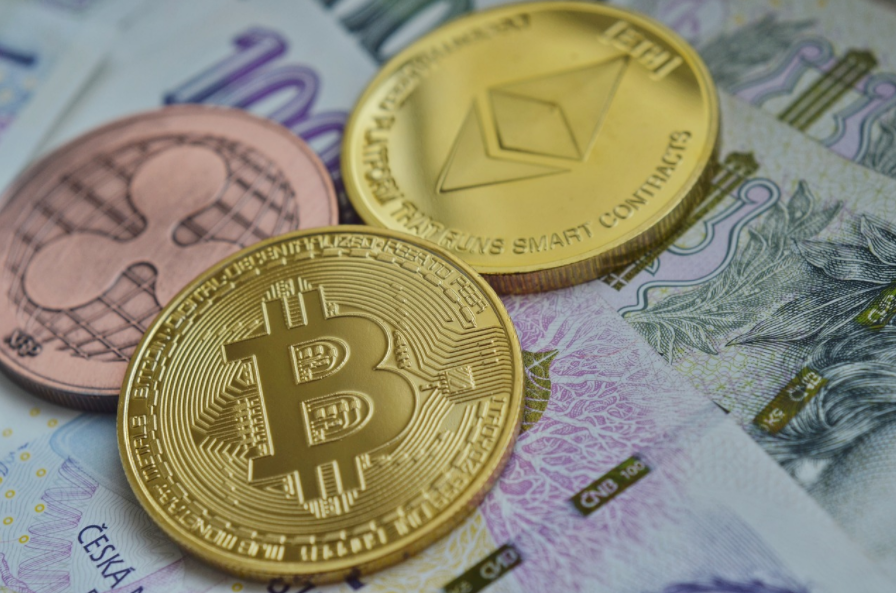 Talking about the weekly and yearly performance of XRP, it is up 111% over seven days and has posted gains of 544% in terms of a yearly basis.

The weekend push to XRP’s prices led to it regaining its position as one of the top ten cryptocurrencies by market cap globally. It is now placed in the fourth position, behind Bitcoin, Ethereum, and Binance Coin.

A Small ray of Hope Amid Barrage of Negativity

The SEC’s charges against Ripple made exchanges pull the plug on XRP, and soon, some of the leading cryptocurrency exchanges started delisting XRP. This impacted XRP’s standing in the crypto world as it was soon displaced from its position of being the third-largest cryptocurrency by market cap.

The barrage of bad news kept on coming one after the another. Ripple’s high-profile partnership with Moneygram, too, got winded down, as announced by Brad Garlinghouse, Ripple’s CEO.

Considering the price gains that XRP has posted within a few days, it’s obvious that the Ripple community was waiting for a small ray of hope among the flurry of negative news about Ripple. The news about two back-to-back legal victories is all that was needed. 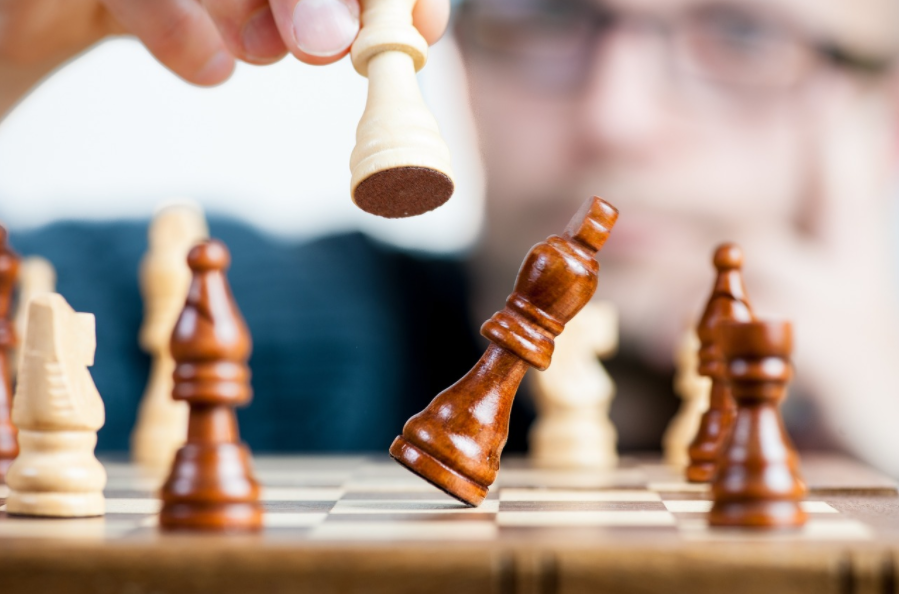 The first victory was that Ripple’s lawyers secured access to the SEC’s internal documents pertaining to Bitcoin and Ethereum. The second victory was the court’s denial to the SEC for disclosing the personal financial records of two key management personnel of Ripple.

Last week was wonderful for Ripple, and it would be interesting to see how XRP fares in the coming days ahead.