Home » Cardano’s Coinbase Listing: It Led to an Increase in the Open Interest for Futures Contracts over $1 billion

Cardano’s Coinbase Listing: It Led to an Increase in the Open Interest for Futures Contracts over $1 billion 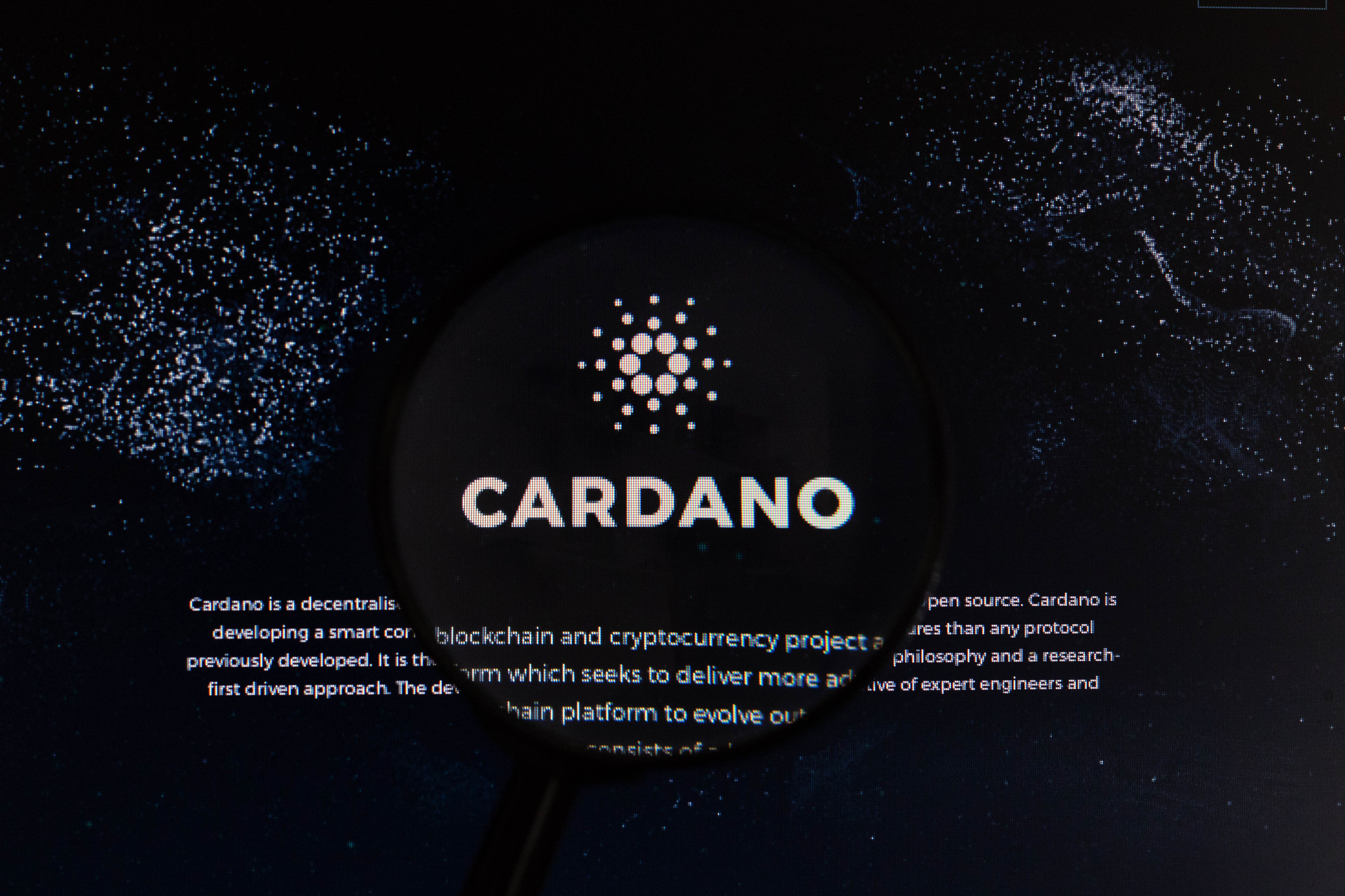 Just to remind the readers that Cardano or ADA is an open-source and cryptocurrency-based platform that runs on a protocol called “Ouroboros” or “proof-of-stake consensus.” This platform is developed around the Haskell programming language.

Currently, ADA is the third-largest cryptocurrency and has a market capitalization of $41.9 billion.

Earlier, Cardano (ADA) had an impressive beginning to 2021 as it broke through the $1 ceiling and reached an all-time high rate of $1.50, making it one of the major cryptocurrency development trends in recent months. The whooping 590 percent year-to-date (YTD) gain happened as Cardano turned into a multi-asset network.

The Coinbase Pro listing of ADA triggered a renewed spike to $1.47 on March 18. The listing also helped Cardano push the open interest on its future contracts over $1 billion.

The users of the ADA token had long been clamoring for a Coinbase listing. The founder of Cardano, Charles Hoskinson welcome this listing, stating it as a “significant milestone” in Cardano’s development process.

The hopes are high around Cardano considering that before this, only (BTC) and Ether (ETH) could achieve the feat of reaching the $1 billion open interest milestone. Interestingly, Ether held a $2 billion open interest just 3 months back.
ADA Trading Volume and On-chain Metrics Got Stronger
As Cardano’s price goes up, so does its spot trading volume as well as on-chain transfers, surpassing Litecoin (LTC). Since investors are showing more interest in Cardano, it led to a spike in Cardano’s futures contracts open interest by five-fold in 2021.
A few days into its listing on Coinbase Pro, Cardano’s ADA (-0.39%) was available to Coinbase retail traders. No matter how the price moves, low trading activities may show a small user base or a lack of new investors. Although, in the coming days, Cardano’s volume could be among the top 5.
The Nomics transparent exchange volume shows that overall ADA had a trading volume of $97.5 billion in 2021, going past Litecoin, Ripple (XRP), and Polkadot (DOT).
In recent times, Cardano’s strength is in full display as its average transactions and network daily transfers are $4.5 billion per day. This volume of transaction is at least six times higher than the rest of the competitors.
On the other hand, VORTECS™ data also started tracing ADA’s bullish trading trends on March 16, before the recent spike in its price.