Home » More Buys for MicroStrategy… What is Their Strategy?

More Buys for MicroStrategy… What is Their Strategy? 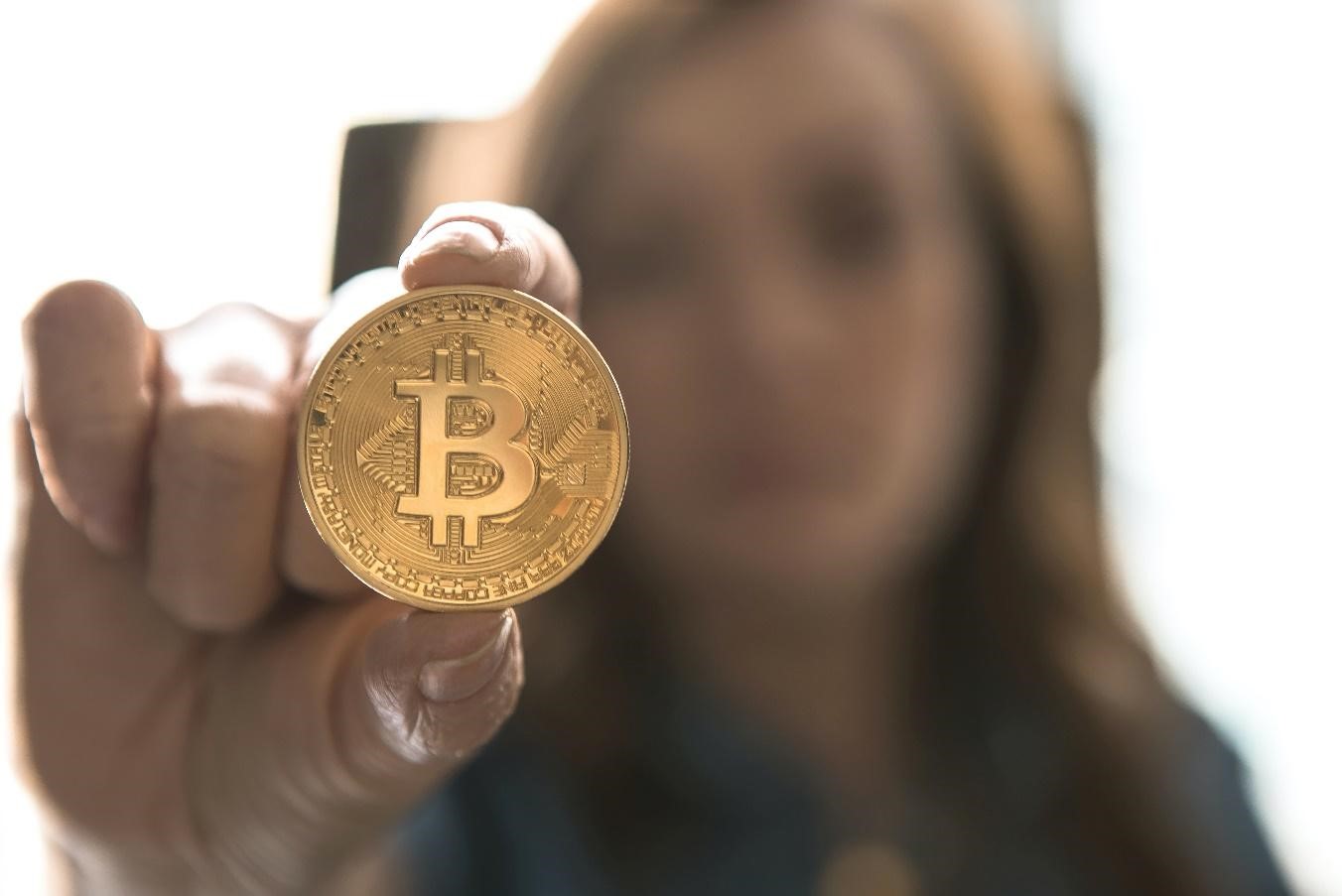 Buys for MicroStrategy of Bitcoin at an Average Price of $19,427

The leading business intelligence company, MicroStrategy recently made waves in the cryptocurrency market with its Bitcoin purchases.

The buys for MicroStrategy (NASDAQ: MSTR) of Bitcoin worth $50 million was an unprecedented buying spree, and one of the major crypto investment trends in recent times.

On December 4, 2020, the company purchased the largest cryptocurrency in the world at an average price of $19,427 through a filing to the U.S. Securities and Exchange Commission. Until then, MicroStrategy accumulated 40,824 Bitcoins.

MicroStrategy CEO, Michael Saylor confirmed the buys in an interview with Bloomberg, where he said, the company perceives investments in Bitcoin have lesser risk than cash or gold.

In July 2020, the company revealed its capital allocation strategy by investing $250 million in assets, including Bitcoin.

According to the company, the investments in Bitcoin will be for the identification of working capital needs.

The buys for MicroStrategy continued with its Bitcoin shopping with an additional purchase of 29,646 BTC on December 21, 2020, for nearly $650.0 million at an average price of around $21,925 for each bitcoin.

Until that date, the Company held a total of 70,470 bitcoins, with an aggregate purchase price of nearly $1.125 billion.

At the stroke of midnight on December 21, 2020, MicroStrategy’s market price of bitcoin on Coinbase was nearly $23,910 per bitcoin.

After the additional purchase, the company released another statement reaffirming its trust in Bitcoin, as the most widely accepted cryptocurrency in the world. The management thinks BTC will provide more opportunities for better returns and preserve the value of MicroStrategy over time than holding cash.

In December 2020, the CEO of MicroStrategy, Michael Saylor mentioned the news of Bitcoin pulling back to the $22,000 key resistance level. It shows the company’s growing interest in movement in the Bitcoin price as well as changes in the market strategy.

The most recent Bitcoin buys for MicroStrategy happened after a price drop of the cryptocurrency, from $35,700 to $29,000 in 48 hours.

Contrary to 2017, the recent rise in the Bitcoin price triggered by institutional demand, rather than a retail craze.

Recent Google Search trends show that the percentage of people searching with the keyword “buy bitcoin” on Google in December 2020 was 80 percent lower compared with December 2017 when Bitcoin was at an all-time high.

After the recent Bitcoin purchases by MicroStrategy, the search trends are likely to double up in January 2021 and beyond, when the total figures will come out at the end of the month.

Earlier in 2020, MicroStrategy partnered with Coinbase to get help executing its $425 million Bitcoin shopping.

After the buys for MicroStrategy, the company’s stock has doubled from November 2020, despite the potential risks of putting in a $400 million convertible note to buy more Bitcoins. 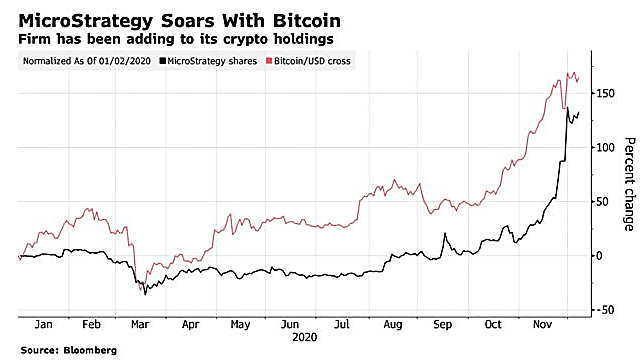 By applying its expertise in cryptocurrency projects, Coinbase bought a significant number of Bitcoin on behalf of MicroStrategy. Coinbase used its famous crypto prime brokerage platform and OTC desk to achieve this to move the market.

The main reason behind the partnership of MicroStrategy with Coinbase is based on the latter’s reputation in market tools. Those tools enable using smart order routing an advanced algorithm, along with white-glove sales and trading services.

Besides, Coinbase implements a system where it is possible to break single large orders into various smaller parts and execute them across different trading venues. This routing mechanism of a smart order allows breaking the total size of the order and minimizing the impact on the trade market.

By using an existing Coinbase technology, the team could achieve an average execution price lower than the initial purchase price. During the high market volatility, Coinbase used its advanced tools to make MicroStrategy’s Bitcoin buying process seamless. With the help of this tactic, MicroStrategy could acquire nearly $4.25 million in savings.

MicroStrategy stock has been rising with the increased price of bitcoin tokens since Aug. 11, 2020, and the company stated then that it would convert the traditional cash reserves/bonds investments into a digital wallet comprising bitcoin tokens. The company also took a loan of $650 million in December 2020 for buying more bitcoin.

The bottom line is, MicroStrategy’s bitcoin-buying initiative seems to be a brilliant move right now.

Should You Invest in Bitcoin by Following the Buys for MicroStrategy?

If you are thinking to invest in Bitcoin, following the buys for MicroStrategy, you need to hear this.

According to the co-founders of Motley Fool, David and Tom Gardner, MicroStrategy is yet to make it to the top 10 stocks for retail investors to invest right now. It is still a case of work in progress.

Like traditional investments, you can split your investment into the top 3 to 4 cryptocurrencies (Bitcoin, Ethereum, Litecoin, Bitcoin Cash, etc.) instead of putting all money in one basket.

Currently, MicroStrategy is holding nearly 70,000 bitcoins, which they purchased at an average price of about $15,000. This buying spree has made waves in the crypto market and makes the company the fifth-largest individual holder of Bitcoin.

If we look back in August 2020, the company started showing more interest and involvement with the crypto industry by purchasing as many as 21,000 bitcoins for $250 million. Then, the speculation was that the company intended to adopt the cryptocurrency as its primary reserve currency to shield against the US dollar inflation.

In 2021, MicroStrategy may create similar ripples with such bold moves again.