Home » Margin Trading Is Under Attack in Crypto… Why Is That?

Although the United States doesn’t yet have a clear regulatory framework, The Commodity Futures Trading Commission (CFTC) has recently been clamping down on several crypto firms offering financial products. In early October, the CFTC charged crypto derivatives exchange BitMEX for illegally operating a derivatives exchange. 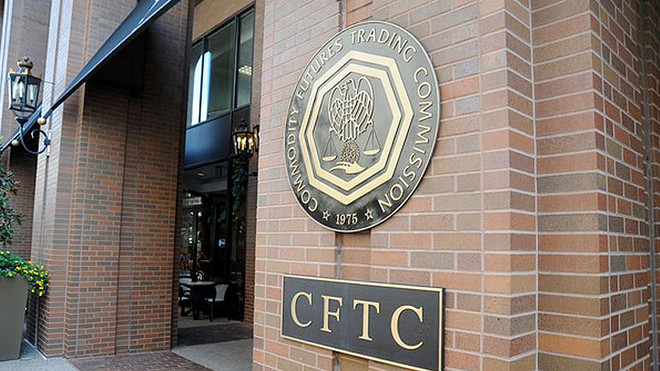 After the recent unfolding, Coinbase is now under the regulatory radar of the Commodity Futures Trading Commission, after the San Francisco-based trading platform announced on last Tuesday that it would prevent customers from placing new margin trades starting from Wednesday, November 25th at exactly 2 p.m. PT (22:00 UTC). They also simultaneously canceled any open limit orders.

This information was confirmed in a statement issued by Coinbase’s chief legal officer, Paul Grewal:

“In response to new guidance from the Commodity Futures Trading Commission, we are disabling our margin trading product.”

Being a regulated U.S crypto exchange, Coinbase stated they were acting on a recent guideline released by the CFTC which focuses on “actual delivery” of digital assets. Although Coinbase didn’t point out which area of the guidelines they were acting upon, they were seen quoting the new regulatory updates as the reason behind suspending ‘Margin Trading’.

What You Should Know About Margin Trading 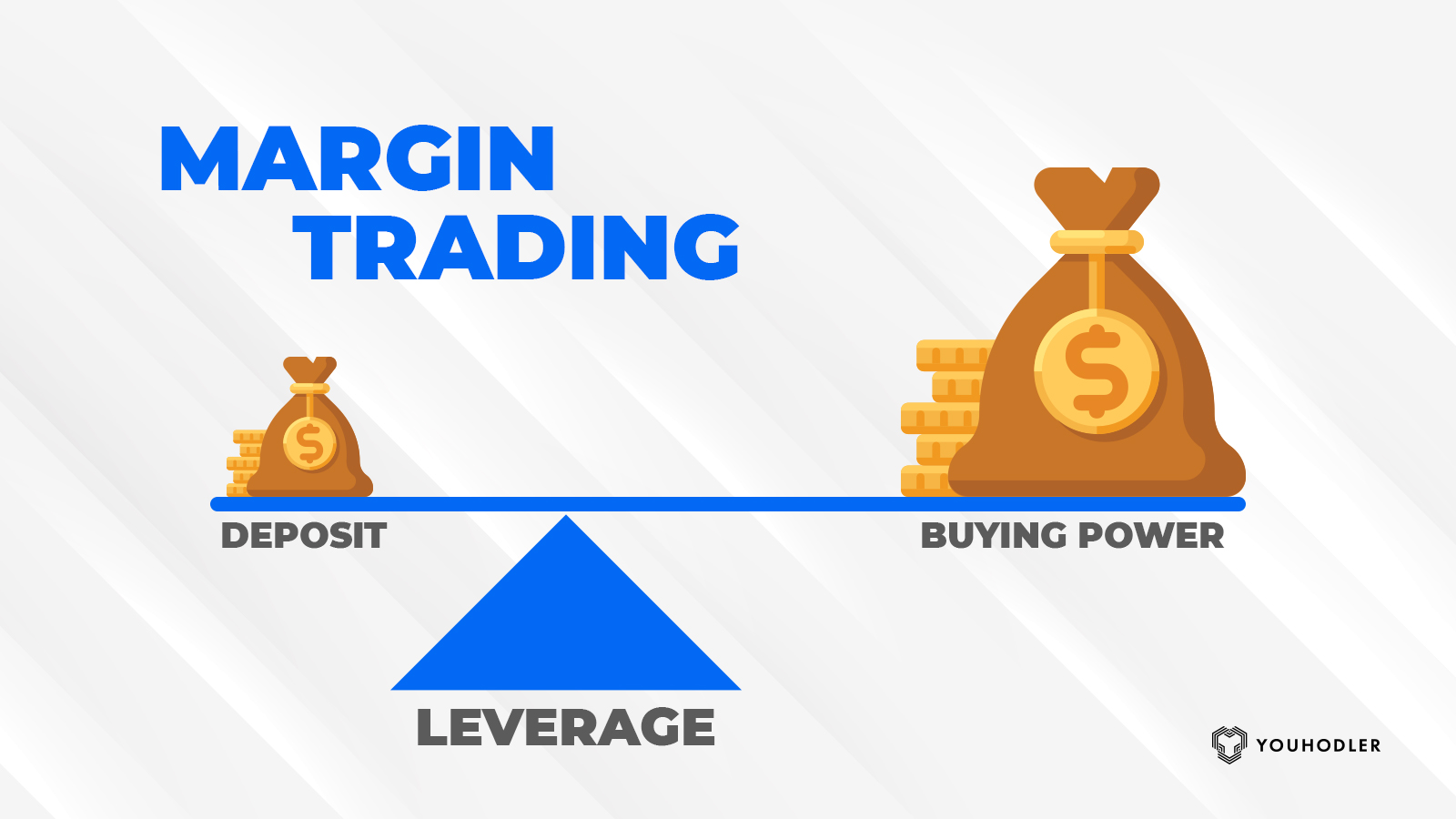 A margin account is a type of brokerage account that allows users to borrow money to purchase securities or cover the cost of an investment. In a broader perspective, the user is opening a trade of which the cost is far greater than the traders investment. Opening a margin trade implies taking on debt, incurring additional costs and accepting greater risk.

This trading product or strategy lets traders amplify their gains or losses depending on the direction of the market. Typically, a margin loan incurs interest, a continuous fall in the market value of a token or coin may prompt you to repay the loan at very short notice or increase your collateral position.

In most cases where the market moves violently against an open margin trade, the collateral positions are liquidated to cover the debt owed to the exchange/financial product. As such it’s safe to say that the high risk involved in margin trading makes such trading strategies suitable for experienced investors only.

Margin trading doesn’t have to be considered ‘too complicated’. However, the crypto market is relatively volatile. When you “Margin Sell” or “Margin buy,” you are leveraging a trade which implies that a small amount of money is contributed to borrow a greater sum to open a trading position.

A margin trader that executes a trade with 100x leverage; for example: they will multiply their position and potential profit or loss by 100 times. The impact then is that while you could make a 100x return on an open position in a trade, you could just as easily make a 100x loss on the amount you committed to the trade.

Considering the risk exposure, margin trading has been increasingly popular in slow-moving markets. But it’s now gaining a lot of traction in relatively volatile markets, the crypto market for instance. Hence the recent CFTC moves could be perceived as an attack on crypto trading products.

Where The Recent Guidelines Were Derived?

Sometime back in March, the derivatives regulator CFTC published the “Final Interpretive Guidance on Actual Delivery for Digital Assets.” Due to this, a closely related rule was enforced by the CFTC against crypto exchange Bitfinex in 2016.

There has been a lot of concerns raised by social media followers on crypto, pointing out the possibility that other crypto exchanges might follow suit in disabling margin trading products. Blockchain and cryptocurrency analyst Adam Cochran wrote on Twitter. “Huge blow to US crypto and likely to drive price impact as it will take a lot of money off the table. Wonder how long before other US exchanges are forced to comply.”

The Implications of ‘Actual delivery’

The term “actual delivery” under the  CFTC’s guidance is said to have taken place when a given customer takes control over the cryptocurrency purchased, whether it was acquired through a margin or leveraged product, and thus the seller has zero control over such crypto assets.

In a comment letter written by Coinbase and addressed to the CFTC concerning the proposed guidelines, the exchange argues that the seller should be able to take delivery of the crypto asset.

The final guidelines established in 2020 maintained its stance that the seller, offeror, or affiliated entities possess zero interest, control or legal rights over the commodity. The implication for this complicated process will be that for Coinbase to continue offering crypto margin products, they will have to register with the CFTC as a commodity exchange.

How will this new development spin out in the coming years? Would we see a clampdown on other U.S crypto exchanges soon? Time will definitely tell.

This year alone, BitMEX, Coinbase and OKEx have reportedly been on the U.S regulatory radar for various reasons. This unarguably spells a lot of trouble for exchanges like Kraken and other crypto exchanges operating from the United States. Just like Cochran said, this is probably a massive blow to the entire crypto industry.