OKEx Silence Continues As It Approaches One-Month Since Withdrawal Ban

Crypto markets have been experiencing a positive market outlook since September with the recent bull run taking Bitcoin past 16k in a record high since 2017. Insensitive to what’s happening in the industry, the troubled crypto exchange has maintained a long window of silence. This has resulted in many loyal customers showing their dissatisfaction and voicing out their concerns in public. 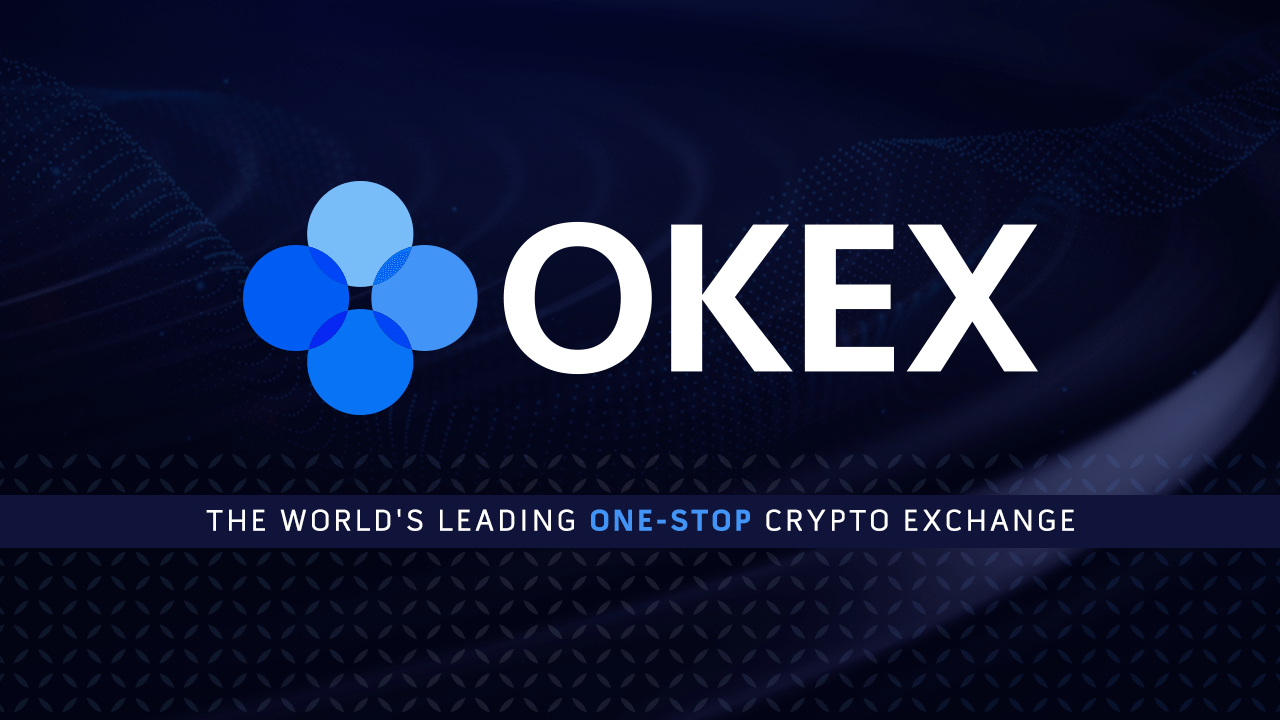 Exactly on the 16th of October, OKEx initiated a halt on all cryptocurrency withdrawals from its exchange. At first it was stated that this sudden decision was taken due to one of their private-key holders reportedly having interactions with the public security bureau. According to Caixin, one of the private-key holders of the Bitcoin exchange is Xu Mingxing was arrested by the Chinese Police as part of an ongoing investigation. The charges against Xu, the founder of OKEx are rumoured to revolve around money laundering activities on OTC trading platforms.

Are the Digital Assets of the OKEx Loyal Customers, Safe & Secure? 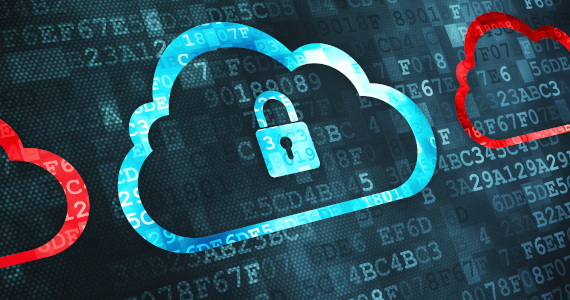 When inquired, the Bitcoin exchange has stated that given the sensitive nature of the matter, that they would rather stay away from making any official statements. However a spokesperson for the company has expressed the following reassuring  its consumers and public about the safety of their digital assets.

“ Our teams are working tirelessly to restore our services to full capacity as soon as possible. The security of our users’ funds and assets on the OKEx platform remain our first and foremost priority.”

It’s very unnatural for an exchange as big as OKEx to continue the suspension for withdrawals given how volatile and active the market is right now. To bring some perspective, two months ago popular crypto exchange ZB.com suspended trading on the exchange quoting a platform upgrade.This led to a huge pressure being amassed on the exchange from its clients as well as on social media which led to resuming trading services within 48 hours. Many expect the exchange to release an update soon on the incident before their customers crack down.

According to the security policy of the OKEx exchange, it is mentioned that access to its cold wallets “must require confirmation of two authorized parties.” Either if Xu is the sole signatory of the wallets or is an required signatory,  withdrawals shall remain restricted until he is released. The security policy also states on another occasion, that in an unexpected event such as this “Others need to be authorized to access offsite backups…’’

The unbroken silence from the exchange can only mean that there aren’t ‘Other’ authorized parties who can access offsite backups. So one could really argue whether the exchange has violated its own security policy. Further analysis needs to be performed on the identified OKEx cold wallets to ensure transfers happening between wallets which would nullify the argument of Xu being a required signatory for the cold wallets.

What Does This Mean for the Other Exchanges and Trading In General?

According to coinmarketcap, OKEx is currently ranked 11th by trading volume. Being a major player in crypto trading, another reason why the exchange hasn’t been able to get away from the spotlight.

Representatives from several contemporary exchanges have expressed their thoughts about the incident regarding OKEx.

“If OKEx does not survive this incident, it is likely to cause the crypto market to plunge by hurting the confidence of users, which will also affect the popularity and application of digital currencies.” stated Omar Chen, the CEO of ZB.com.

While on the other hand Ben Zhou, CEO of Bybit – a comparatively higher ranked derivatives exchange expressed that  “Trust goes both ways, and is built through transparency“. He further stated that it’s still too early to make any conclusions given that more accurate information about the incident is yet to be disclosed.

Not only does this incident put OKEx negatively in the world map, but it gives rise to trust issues and uncertainty for anyone involved in crypto trading. Will this trigger a wave for tighter regulatory control and enforcement of stronger security policies for crypto exchanges? Only time can tell!