Home » Why Are Companies Converting Their Assets into Bitcoin?

Why Are Companies Converting Their Assets into Bitcoin? 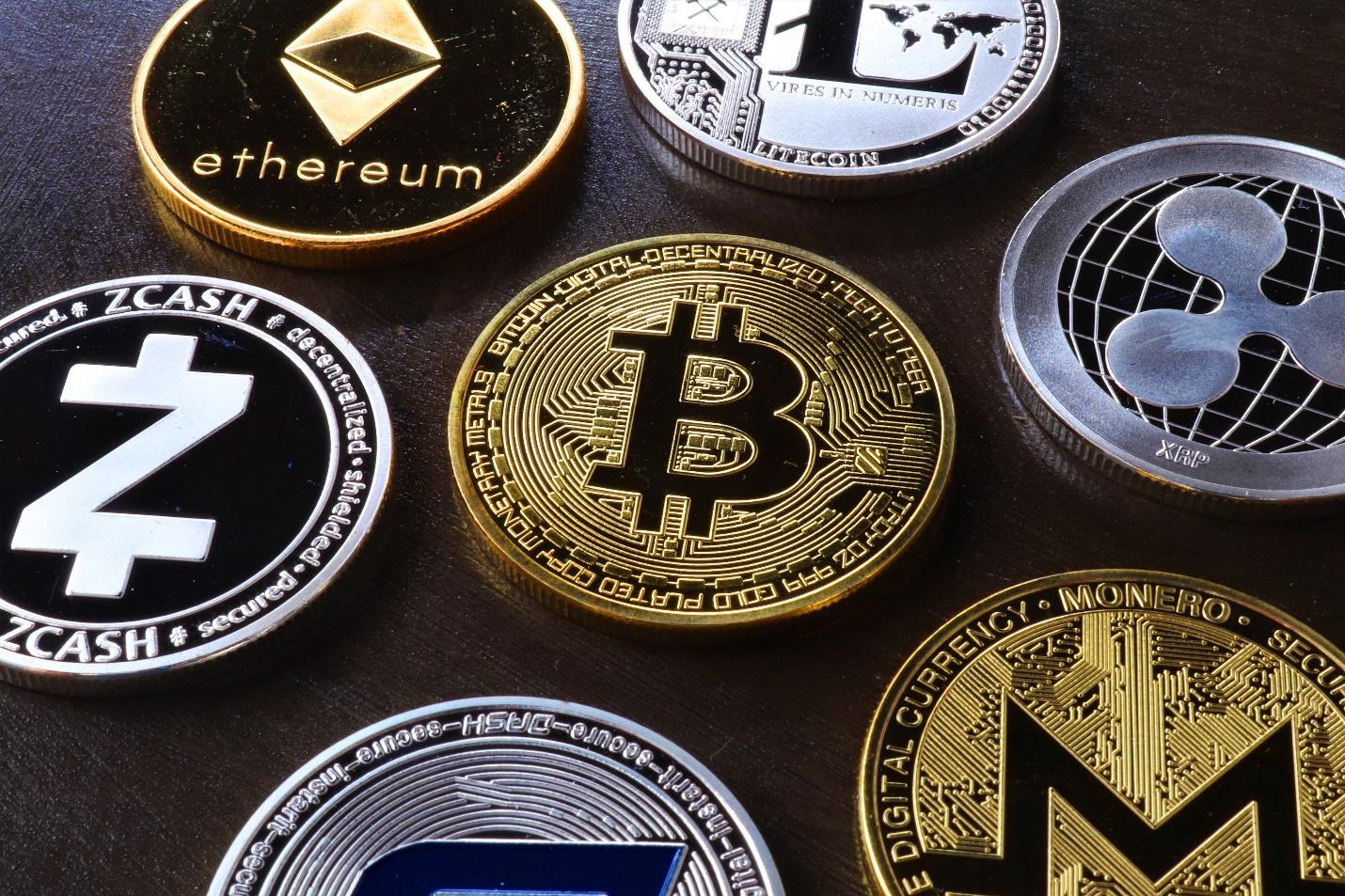 The rise and growth of cryptocurrency or Bitcoin have already grabbed the attention of both retail investors and angel investment companies across the world.

While different types of cryptocurrencies including Ethereum, Litecoin, Stablecoin, and others keep investors hooked up to the market, a new development has been making headlines.

Blockchain or distributed ledger technology (DLT) will increasingly focus on tokenizing assets, or enabling physical or digital asset adoption and fiat currencies as tokens, which companies can sell or trade on a network.

DLT can convert anything, from precious gems, real estate, or a piece of artwork into cryptographic assets on an open electronic network or peer-to-peer without the intervention of any central authority like a bank to regulate their trade or sale.

Why Are Companies Converting Assets into Bitcoin?

In the second week of August 2020, MicroStrategy (NASDAQ: MSTR), a publicly-traded company, took $250 million out of their balance sheet capital and bought 21,454 bitcoins, or converted cash into bitcoins.

According to the company, their investment in Bitcoin is a part of their long-term capital allocation strategy that aims to maximize value for their shareholders in the long run. 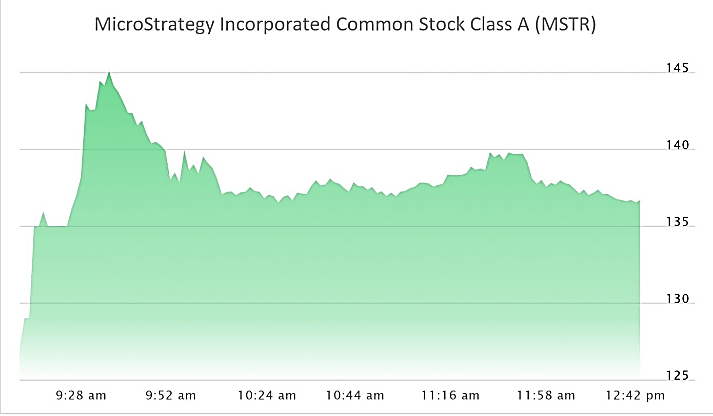 After the move, the CEO of MicroStrategy, Michael Saylor said in an interview with coindesk, “I want something that I could put $425 million into for 100 years.”

The payments company Square, set up by Jack Dorsey and Jim McKelvey has recently invested $50 million in bitcoin to diversify its majorly USD-denominated balance sheet. The company purchased nearly 4,709 bitcoins during the process of converting cash into crypto.

The main reason behind these initiatives is that representing physical or digital assets as tokens on a DLT-based network allows companies to reinvent and streamline processes, along with developing innovative business models.

According to Forrester Research, converting their assets into bitcoins enables companies to tread into uncharted territories from the perspective of both a business and technology. 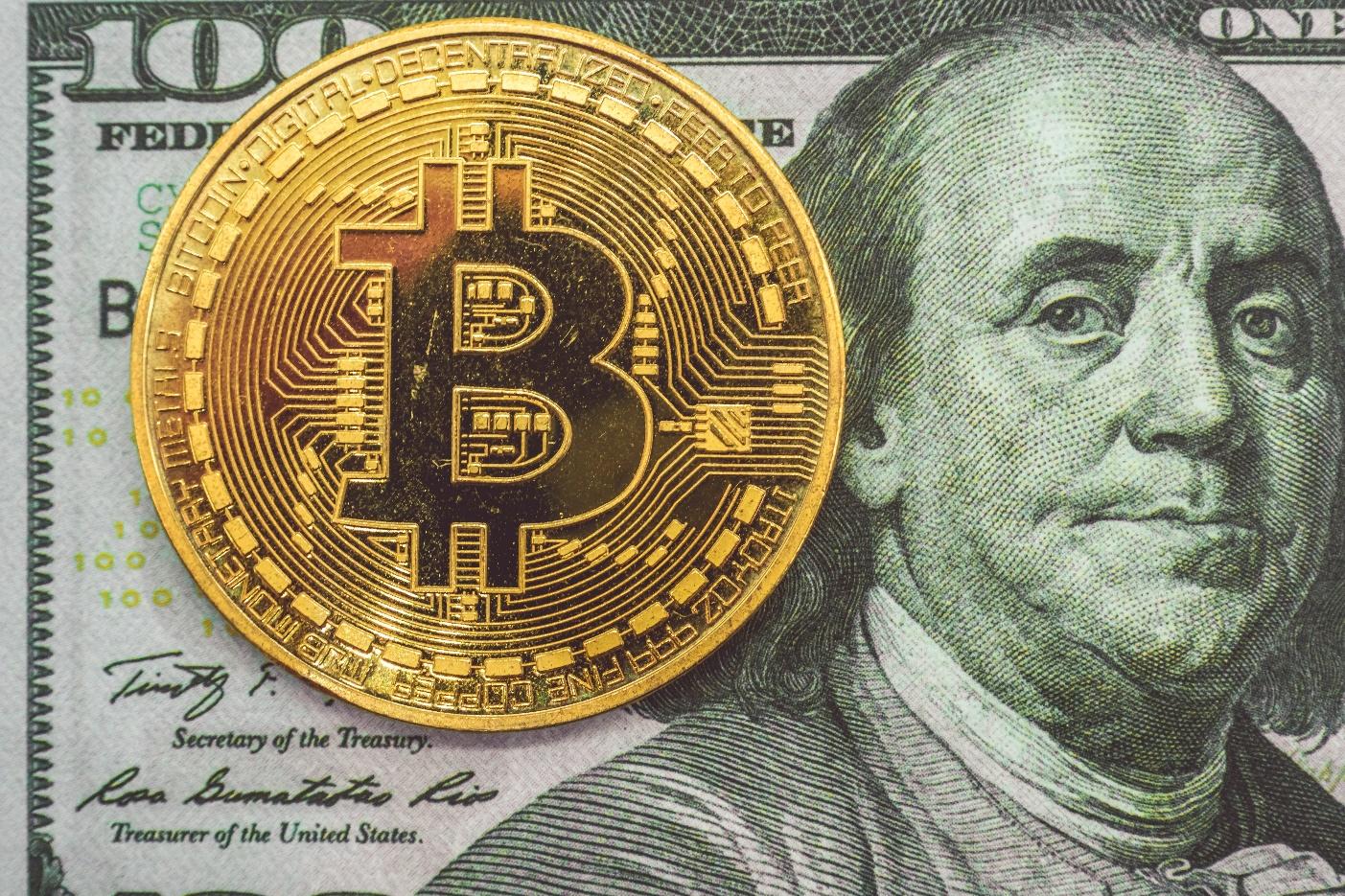 Another emerging trend in the cryptocurrency market is the tokenization of fiat currencies or traditional forms of money into Bitcoin, Litecoin, or Ethereum.

These days, digital wallets or accounts allow users to purchase tokens with real cash without intermediaries, a central bank, or any other governing authority.

In one of the companies where Medici holds a 35 percent share is Bitsy.com, which has recently launched the beta of an app that makes digital currency exchange easier for consumers. The app also allows users to make transactions using the new crypto-wallet service.

The primary benefit of Bitsy’s exchange is users can have both public as well as private hash keys that enable selling digital tokens.

The crypto technology or DLT has already gained momentum by creating new ownership and service models through tokenization. It means digitizing assets that companies can sell or trade on DLT.

A good example is how blockchains tokenize real estate and allow traditional investors and users to buy shares of a property and receive an income on mortgages or rents. When property owners pay for the shares, they allow the owners to make more investments.

Leading blockchain networks in the crypto industry, such as Harbor, Polymath, and Securitize enable the tokenization of commercial buildings into tradable securities.

A start-up named, Jointer exclusively focuses on the tokenization of real estate properties. However, Jointer does not offer just one property as shares for purchase.

According to the company, the main problem of buying shares of a single property is users have to depend on the property owner’s word on the equity claim.

This is why, instead of offering a single property, Jointer creates indices from groups of commercial real estate holdings and apartment building collectives. Subsequently, investors can select indices according to regions or cities, such as Chicago or San Francisco.

The unique aspect of it is that bitcoins represent the shares of those properties, and participants can use them as securities for obtaining loans or as a financial asset for receiving a return. 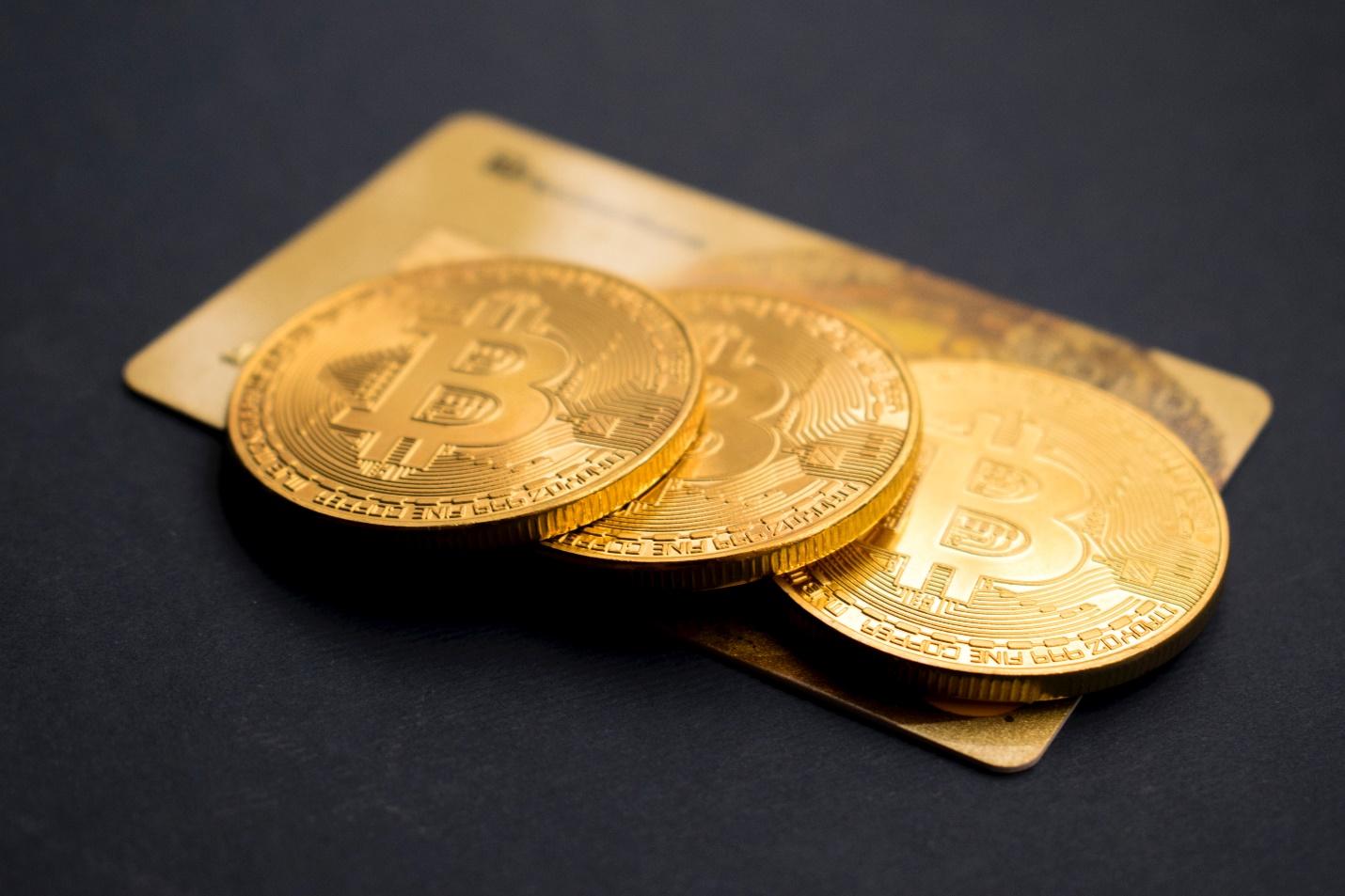 While summing it up all, we can say that Bitcoin is the digital gold and smarter than any form of traditional money.

Experts of the crypto market expect the value of bitcoins to accelerate with advanced technologies. It will also increase the instances of converting assets into bitcoins, making these digital currencies as hard money or savings instrument.