Home » How Does Ripple Work

How Does Ripple Work 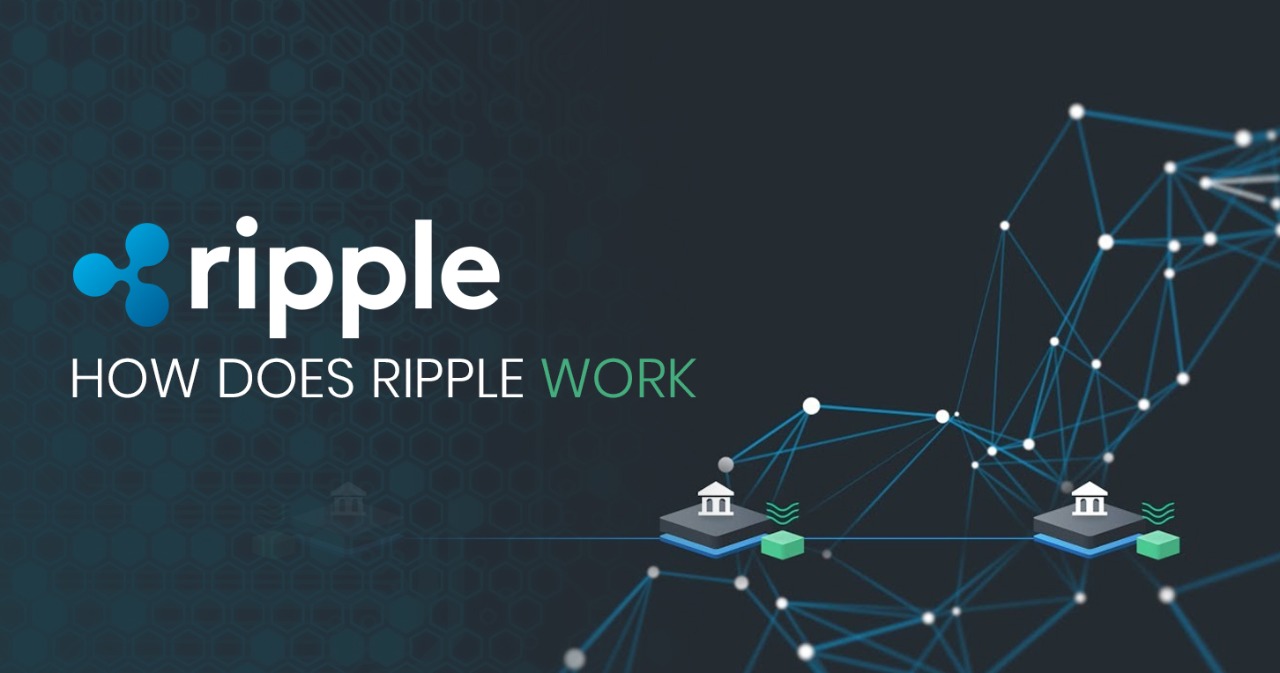 Ripple dubbed as the platform to instantly move money to all corners of the world, is one of the fast-growing fintech giants. A financial juggernaut with a revolutionary payment protocol is leveraging on the cutting-edge capabilities of validating servers distributed across the network. The Ripple network’s native cryptocurrency is XRP and is being developed and issued by the payment giant. So how does Ripple work?

Interestingly, despite what you might have thought of, Ripple doesn’t run on blockchain but rather every transaction on the Ripple network is delivered through validating servers, which constantly compare the information they receive and process them into a common ledger. 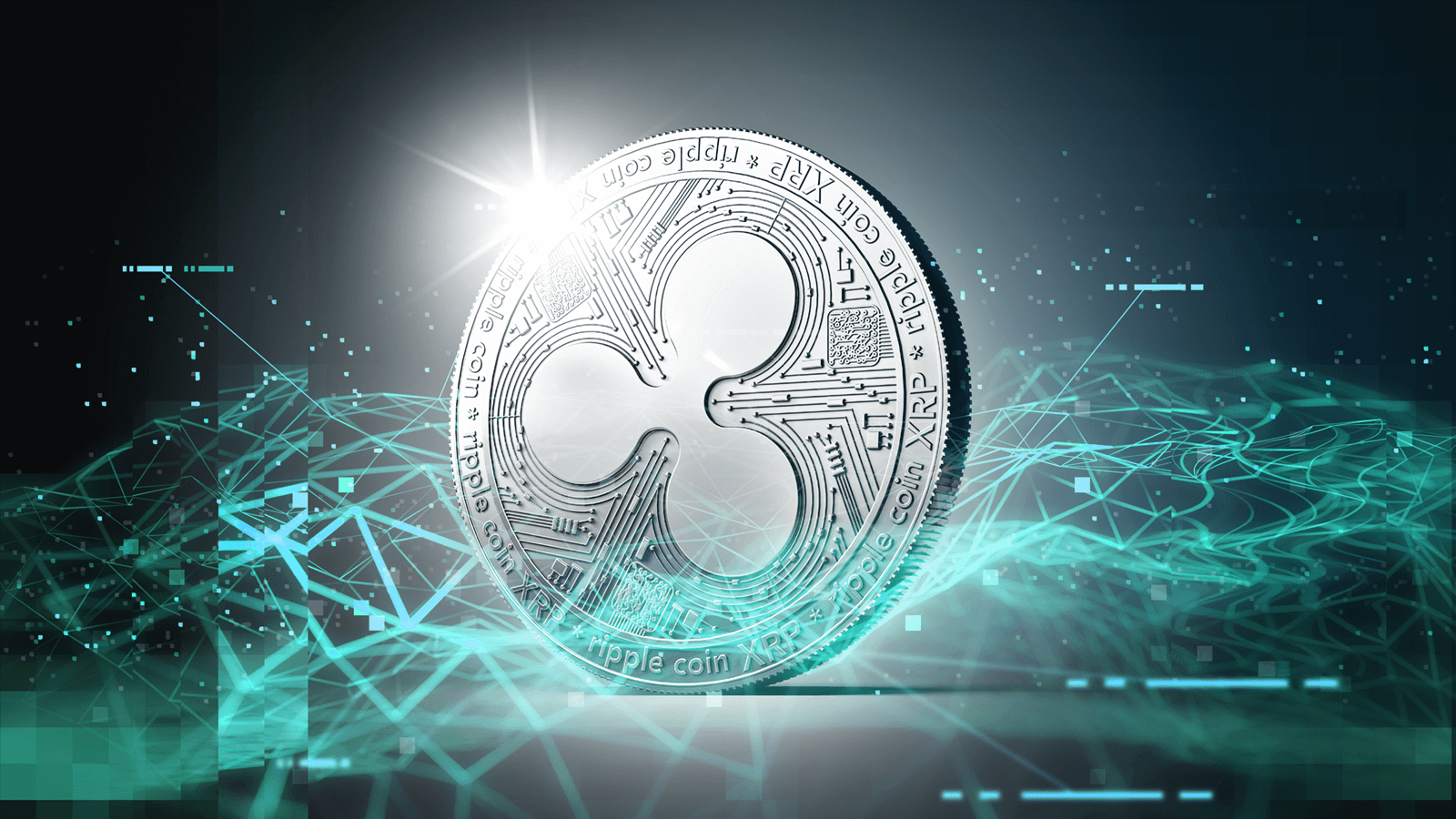 This upholds the arguments that have trailed Ripple’s native currency XRP over some centralization concerns. Contrary to this, Ripple has maintained that the protocol network is an independent structure to the native XRP token that is supposed to run on a blockchain.

Since its foundation in 2012, the U.S based company strives to provide banking services across the 6 continents, enabling faster, cost-effective and efficient cross-border payment in the financial industry. Particularly in the banking sector, Ripple has achieved this purpose by establishing partnerships with popular banks across the globe. 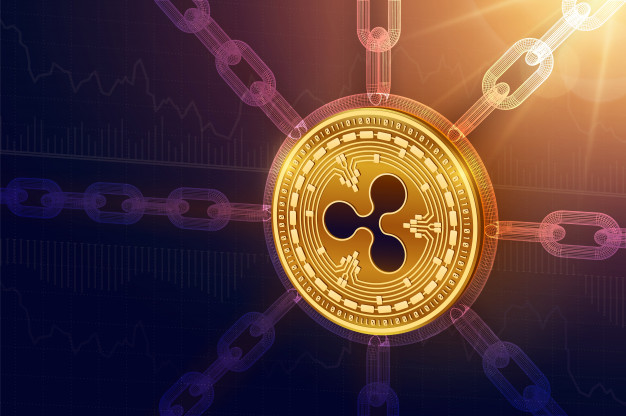 The network validating servers deploy a consensus mechanism called HashTree as opposed to Bitcoin which uses a proof of work (PoW) algorithm. The ripple network reaches a consensus by comparing not all the data, but only a single value, which is derived by summarising the ledger’s data. This process differentiates the network from a typical Bitcoin PoW blockchain network.

The most unique feature of RippleNet is its build schematics. crafted on top of a distributed open-source protocol, RippleNet supports tokens that represent fiat currency, cryptocurrency, commodities, flyer miles and mobile minutes. The protocol aims at the enablement of secure, instant and nearly free global financial transactions of any size.

As mentioned, XRP is the actual cryptocurrency token used on the Ripple network to facilitate cross-border payment or settlement. It is currently ranked as the fourth largest crypto asset after being displaced by Tether USDT months ago. Ripple and XRP have been on a tear-mode in the crypto world since 2012, setting itself apart from other cryptocurrencies thanks to its lightning-fast transaction speeds.

Ripple and XRP aren’t interchangeable, they are distinct entities. Ripple is a private enterprise software company. The Ripple Protocol is an open-source protocol that governs the Ripple Consensus Ledger (RCL) and RippleNet. Ripple network can exist independent of the XRP cryptocurrency. 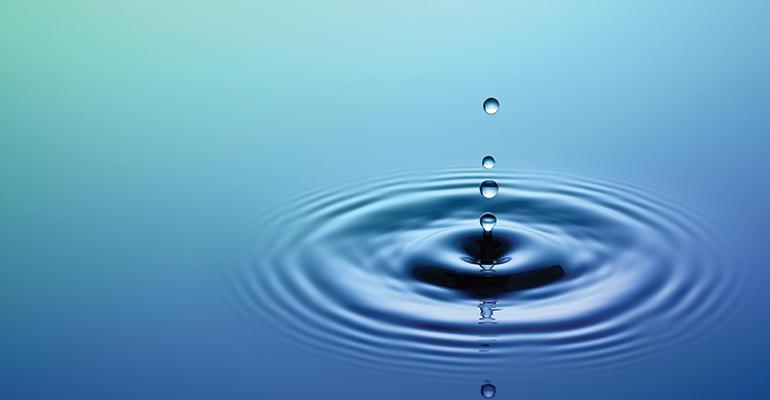 If Ripple and XRP disintegrate, Ripple and its suite of products led by xCurrent, xRapid and xVia won’t be affected in any way. xCurrent operations don’t require the use of XRP, xRapid on the other hand only uses XRP cryptocurrency as an exchange mechanism and not for storage of value.

Keeping Ripple operations independent of XRP has been an important movement geared towards alleviating the centralization concerns that many people have come to question. In the past, Ripple has continuously reiterated that even if it holds a majority of XRP coins, it does not mean that it controls it or has an impact on its market cap.

Ripple Partnerships With Leading Banks Around The World

Since Ripple debuted as a revolutionary payment network, the protocol has so far reached a partnership with 95 banks and is now available in 55 countries worldwide. Most of the leading banks including Bank of America, Santander, SBI holding, Standard Chartered Bank (SCB) are among the partner network.

The payment protocol with its suite of products xRapid, xCurrent and xVia has continued to gain massive adoption. xVia is a payment gateway similar to xCurrent and doesn’t require the use of XRP. The payment protocol has remained a preferred choice by most banks, thanks to its cost structure, the stability of the network, scalability, and speed of transfers.

The ever-increasing number of cooperating partners, especially banks show that there is great interest in Ripple technology. This partnership has reflected quite positively on the price of XRP. Even though the digital asset recently lost its prestige third place to USD Tether, it has continued to bounce upward.

These collaborations show that Ripple can gradually offer mature payment solutions in international currency exchange/payment areas and those well-known companies are already interested in Ripple. If the protocol continues to record huge success as seen in the previous years, there could be a further influx of banks and financial service providers using the network.

Drawing The Line – How Does Ripple Work

Ripple is one of the most indigenous traditional payment networks that have some affiliation with cryptocurrencies The exchange platform is poised to have a big impact on financial transactions in the future. XRP on the other hand, the underlying digital currency that could be used in some areas of the network has seen its value continue to surge as more financial institutions adopt the Ripple network to facilitate cross-border transactions. For Latest crypto news keep up with Cryptocurrency exchange blog.