Home » USDT vs USDC: How They Differ?

USDT vs USDC: How They Differ? 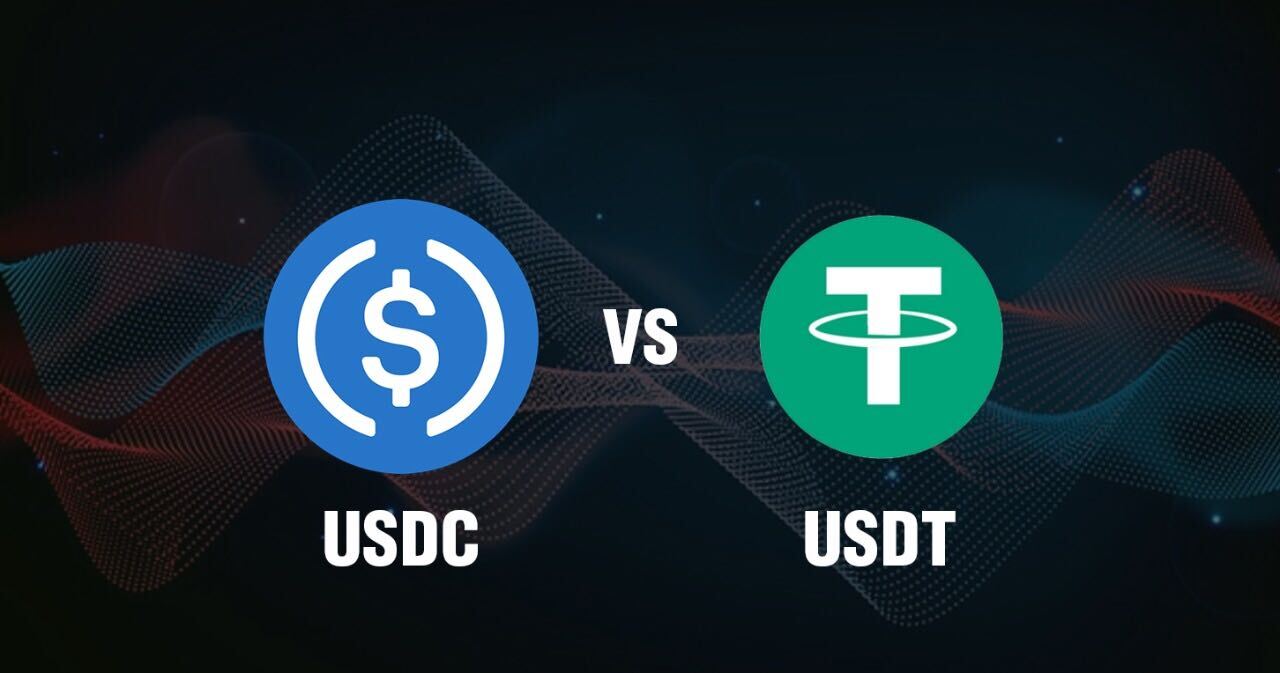 If you have been around in the cryptocurrency industry for a while, chances are that you must have transacted stablecoins in one way or the other. Due to their stability, they remain the most favorite listing pair for altcoins after BTC.

A couple of years after the introduction of Bitcoin that disrupted what we traditionally know to be money, the world’s economy seems to be exploding into the crypto space. More tokens are being issued as the industry matures. 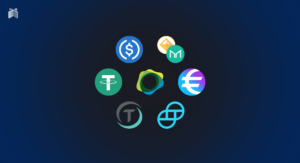 The first issued stablecoin was BitUSD, a stablecoin on the BitShares platform. BitShares was a delegated proof of stake (DPOS) platform launched in 2014. This was the birth of stablecoin before USD Tether was launched in late 2014. Being the most popular stablecoin, Tether has been leading the global adoption of stablecoins.

What Qualifies An Asset To Be A Stablecoin?

Stablecoins refer to assets that possess relatively stable characteristics that allow for short and medium-term use as a store of value and a unit of account. Stablecoins are a stable price cryptocurrency, whose market price is pegged to real-world assets.

For example fiat money like US Dollars,  Japanese Yen, British pound, etc. They can also be pegged to other assets such as gold or oil. Stable coins came into being to proffer various solutions amid some challenges.

These challenges can be seen in three dimensions:

First, traditional transfer methods took long hours and sometimes days. This was considered slow due to the high volatility of cryptocurrencies which could witness gains or losses within minutes or even seconds running into hundreds of millions of dollars.

Second, the high cost of sending and receiving Fiat currencies, especially when one is sending money across International borders.

Lastly, Many Banks and financial institutions are still hesitant to provide services to cryptocurrencies traders or trading platforms. 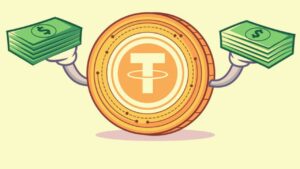 USD Tether is a product by Tether limited founded by CEO JL Van de Velde who is also the CEO of Bitfinex Exchange. Established in July 2014, Bitfinex limited released the dollar-backed Tether stablecoin in January 2015. It operates a centralized custodial holding of fiat currency.

Being the largest stablecoin by market cap, USDT currently valued at a $15 billion market cap. The issuing company has been caught up in a lot of controversies that have questioned the transparency of the stable asset. There have been concerns alleging that USDT is not 100% backed, and was just a manipulative tool used by the parent company, Bitfinex limited. 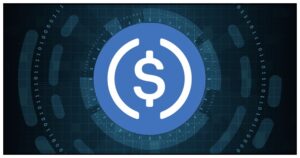 USDCoin is the second-largest stablecoin by market cap, valued at $2.5 billion, it is regarded as the fastest-growing fully reserved digital dollar coins. USDC transfers move at the speed of the internet and can be exchanged in the same way, it incurs cheap transaction rates and offers the security of crypto-systems.

USDC is an ERC 20 token, centralized and held by a Consortium; Coinbase and Circle backed by Goldman Sachs. It issues or burns tokens whenever there is a deposit or redemption.

USDT and USDC are centralized stablecoins; This means that assets on these platforms are controlled by the issuing company or a given group of individuals. Because of this feature, a very critical aspect of the need for holding value in cryptocurrencies is being compromised by both coins, individual accounts can be frozen by the underlying companies when the need arises.

Similarly, they are not trustless. You must trust the underlying company which in the Crypto sense forfeits a huge reason for its creation. Both are ERC20 tokens but also available in other blockchains such as Tron, OMNI, and OMG. All ERC20 based stablecoins can be traded on any Ethereum smart contract enabled platform.

Differences between UDSC and USDT

Before You Dash One Through The Window

Despite the wide range of controversies that have trailed USD Tether, the stablecoin has continued to grow strong and is now valued among the top 3 cryptocurrency assets after ETH. Despite its shortcomings, it is undoubtedly enjoying the benefit of being among the oldest stablecoins.

Before other stablecoins came into the limelight, USD Tether had enjoyed a solid monopoly. USDCoin on the other hand backed by Goldman Sachs’ Circle a well-experienced financial player tends to have all the pros of Tether and more. A better option is therefore not far fetched if one is looking to invest in either of the two.

The next few years is undoubtedly breeding a tough ground for both assets to strive. Will tether remain the dominant stablecoin in the next few years? Time has all the answers.