The United States Internal Revenue Service recently announced its offering of up to $625,000 for anyone who can crack the seemingly untraceable privacy coin Monero (XMR). 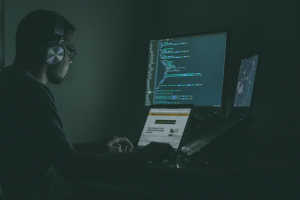 A shy acknowledgment that they do not have enough control of the impending shift to a more cashless society, the bounty is the first step in recognizing the complex capabilities needed to solidify their position as a regulator & Financial system.

We Are Already In a Cashless Society

“Cashless,” a word often used to frighten the late majority and Laggards, is already a prominent movement in the developed world. Countries such as Finland, China, and notably Sweden, (thanks to the famous payment app Swish,) where instant payments can be made between two parties, claiming over two-thirds of the Country’s population.

While the cashless concept gains further traction, there are mixed emotions on the adoption.

Whether a cashless society is welcomed or uninvited, the adoption occurs via traditional methods such as plastic cards backed by centralized Financial institutions & Governments. 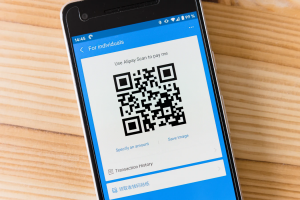 Why Do Governments Seek Control?

Governments, at a fundamental level, seek to control the flow of information and communication. In this subset, that communicated information is that Financial with communication habits meticulously documented.

Under the current implementation of a cashless society, the convenience of payments is exchanged readily for data. The amounts, frequencies, and locations are recorded at all times to map out user behavior. Whether it’s under the guise of better product placement or public safety, it is beneficial for a government to know when and how its people are purchasing.

The transactions reliably take place  due to trust in the current institutions that control the currency & data. Control of this knowledge can be beneficial to prevent illegal trade & upkeep foreign sanctions.

Unlike other private coins with a private option( Z cash, DASH), Monero is the leading privacy-oriented cryptocurrency that is always private.The currency sometimes favored by the criminal underworld, operates on a Layer 2 network implementing RingCT and stealth addresses.

The cryptocurrency offers privacy by obfuscating all parts of a transaction: the sender, amount, & receiver by using ring signatures. When a transaction is made, the signature is combined with other signatures from the Monero blockchain acting as decoys to make it impossible to tell which produced the output, leaving the transaction untraceable.

Another issue Monero(XMR) covers is fungibility. Cryptocurrencies such as Bitcoin can be traced back to their original minting. Monero cannot due to its use of stealth addresses, a one-time address derived from a public address, creating a separation between addresses where outside observers cannot see amounts sent.

This process can ensure that XMR cannot be tainted when received, while Other cryptos can be traced to possible illegal or malicious activity. Wallets with tainted crypto can be flagged, investigated, and possibly denied use on specific platforms.

Not just Monero, but other private coins such as Zcash or Dash pose a significant issue to regulatory agencies. By offering such shielded transactions, governments can’t keep track of the flow of currency. They don’t know who has how much & can’t reliably decode where transactions are taking place. 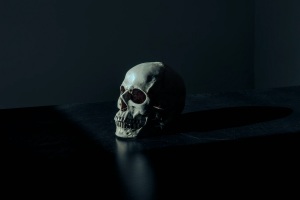 Governments are not being complacent about the threat of privacy coins. There are ways they can strike back to cease the legitimacy of the coins. One method being the End-user license agreement or EURL. EURL gives a company the right to remove the software from the end users’ computer considered malicious by the company.

Theoretically, a government could ask a company such as Microsoft to remove Monero, Zcash, or any other private coin from Windows computers. An instance of this has already happened where Japan’s Financial Security agency FSA has banned private coins like Zcash, dash & Monero.

The decision happened after a hacking attempt on the Japanese trading platform Coincheck. 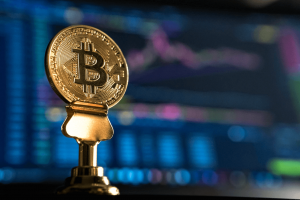 Companies’ voluntary approach would avoid a constitutional battle between those who believe financial privacy should be a fundamental human right, limiting access to the coin without drawbacks in the public domain.

Governments can also control the narrative of the initial public introduction to these coins. Suggesting the currency be primarily linked to money laundering and illicit activity to perpetuate a villain narrative.

KYC compliance protocol is a legal verification of a customer’s business practices to confirm the clients’ transaction history’s legitimacy to comply with Anti-money laundering laws.