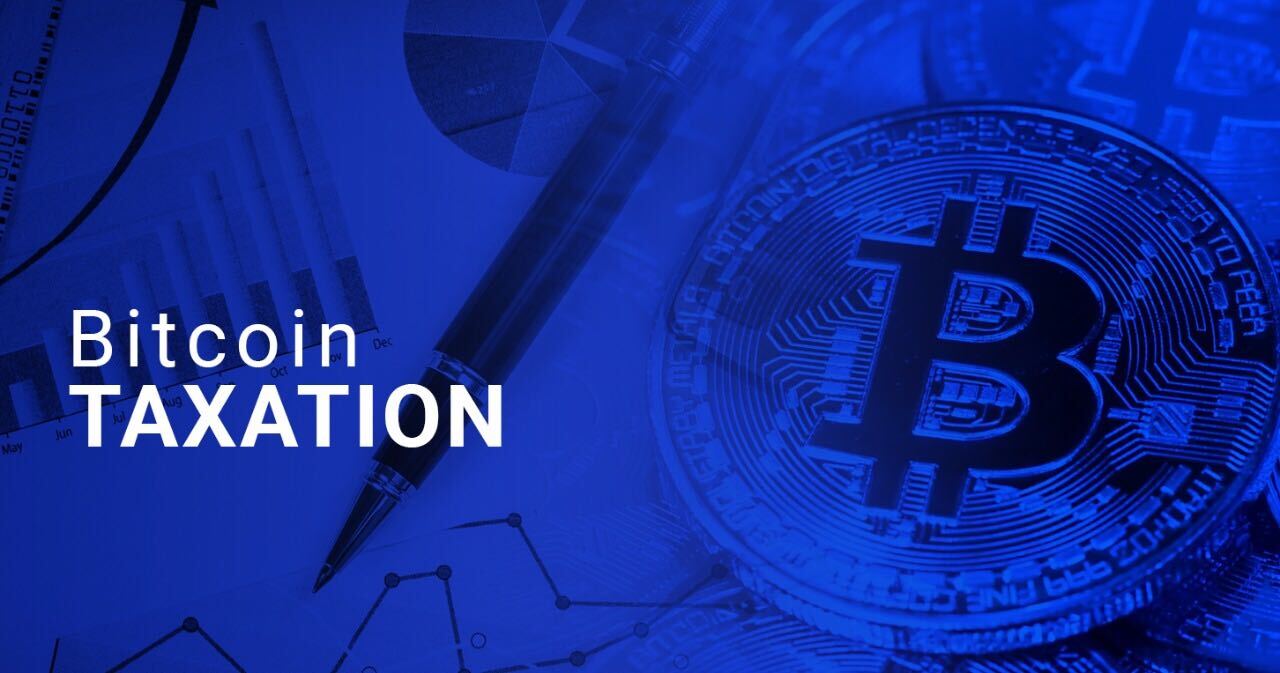 It’s not unusual for the IRS to crack down on tax evaders involving transactions carried out a couple of years ago. Could this be replicated in the cryptocurrency space somewhere in the near future? Absolutely yes. Since declaring crypto assets as a property in 2014, the same law which applied to self-owned properties such as real estate now cuts across cryptocurrency trades.

What this implies is that taxpayers are required by law to reveal all crypto transactions and document them on their tax records.

Prior to this, it was easier for people to plead ignorance to tax laws regarding cryptocurrencies, but with the new regulations enforced strongly things are changing rapidly. The new form 1040 demands taxpayers to declare if they are in possession of some sort of digital currencies. Without saying, this could amount to strict sanctions if people are found guilty of lying about their crypto activities.

Though traceable, Bitcoin still remains an anonymous cryptocurrency whose address might not be tied to the name of the holder. However, with sophisticated tracing software, it’s becoming very easy to link cryptocurrency addresses to their owners and potentially tracking them down if need be.

Chainalysis Is The Biggest Data Software Provider To The U.S Government

As one of the earliest cryptocurrency-tracing software providers, Chainalysis was founded in 2015. The company started off with a $9k data software contract for the FBI in 2015 and is now doing millions of dollars providing cryptocurrency tracing tools capable of tracking the origin and history of digital currency transactions.

It’s not totally clear what the analytic company is selling out to these agencies as most of the reports and transactions are vague and shallow in detail. However, close investigation reveals that ‘Reactor’, Chainalysis’ flagship transaction visualization software is the highest in-demand package by the IRS.

Reactor is Chainalysis’ investigatory workhorse. It traces cryptocurrency movement across a blockchain and flags addresses noticed to have been associated with unlawful activity. This is no doubt the biggest arsenal used by the IRS against cryptocurrency tax evaders. IRS Cyber Crimes Unit (CCU), is reportedly using the software to establish a tax collector’s cryptocurrency crime investigations.

Major U.S cryptocurrency exchange Coinbase is alleged to be on contractual terms with the US Secret Service for the supply of blockchain analytics software worth $183,750. The four-year contract will run until May 9, 2024. According to reports, the IRS is also interested in reaching contractual terms with Coinbase. Though this hasn’t come through yet.

Responding to concerns if Coinbase was selling out millions of its users data to the US agency, the company stated that “the information offered in Coinbase Analytics has always been kept completely separate from Coinbase internal data.”

From a broader perspective, the content of this analytics data is not entirely known to the public. The U.S crypto exchange had reiterated that “Coinbase Analytics data is fully sourced from online, publicly available data, and does not include any personally identifiable information for anyone, regardless of whether or not they use Coinbase…”

Whichever direction the crypto community chooses to look at it, it cannot be denied that law agencies are already building a massive arsenal to enforce taxation on crypto assets. Crypto taxation law could cut across crypto trading, mining activities, airdrops and forks etc. Depending on what the law preaches, crypto taxation could apply distinctively to different crypto activities.

A massive crackdown by the IRS could trigger an exodus of Bitcoin holders to crypto free-tax zones or jurisdictions. The United State among others is leading the pace in drafting legislation to levy taxes on capital gains from Bitcoin transactions. But interestingly, there is a long list of countries where Bitcoin holders could enjoy buying, selling, or holding digital assets at zero tax rates.

Portugal, Germany, Singapore, Malaysia, Belarus, Slovenia, Malta, and Switzerland ranks among top destinations where Bitcoin holders could enjoy a wide range of tax-free Bitcoin transactions. The tax-free condition might vary depending on the region, but destinations like Malta and Germany allow citizens the privilege of tax-free crypto holding if the asset has been held for one year or more.

On the other hand, Singapore and Portugal Tax Authorities has waived all tax on cryptocurrency trading and transacting – meaning that individuals do not have to pay tax on capital gains from crypto trading or value-added tax (VAT) when buying or selling Bitcoin and other digital assets.

It’s not entirely clear how crypto regulations will fare in the United States and other countries where crypto taxation exists. However, the government is already increasing its spending on acquiring software that will aid in monitoring crypto activities of its citizens. Whichever direction it takes, this could finally lead to further regulations aimed at recognizing cryptocurrency as a legal entity. If it could be taxed, then it should be used freely.